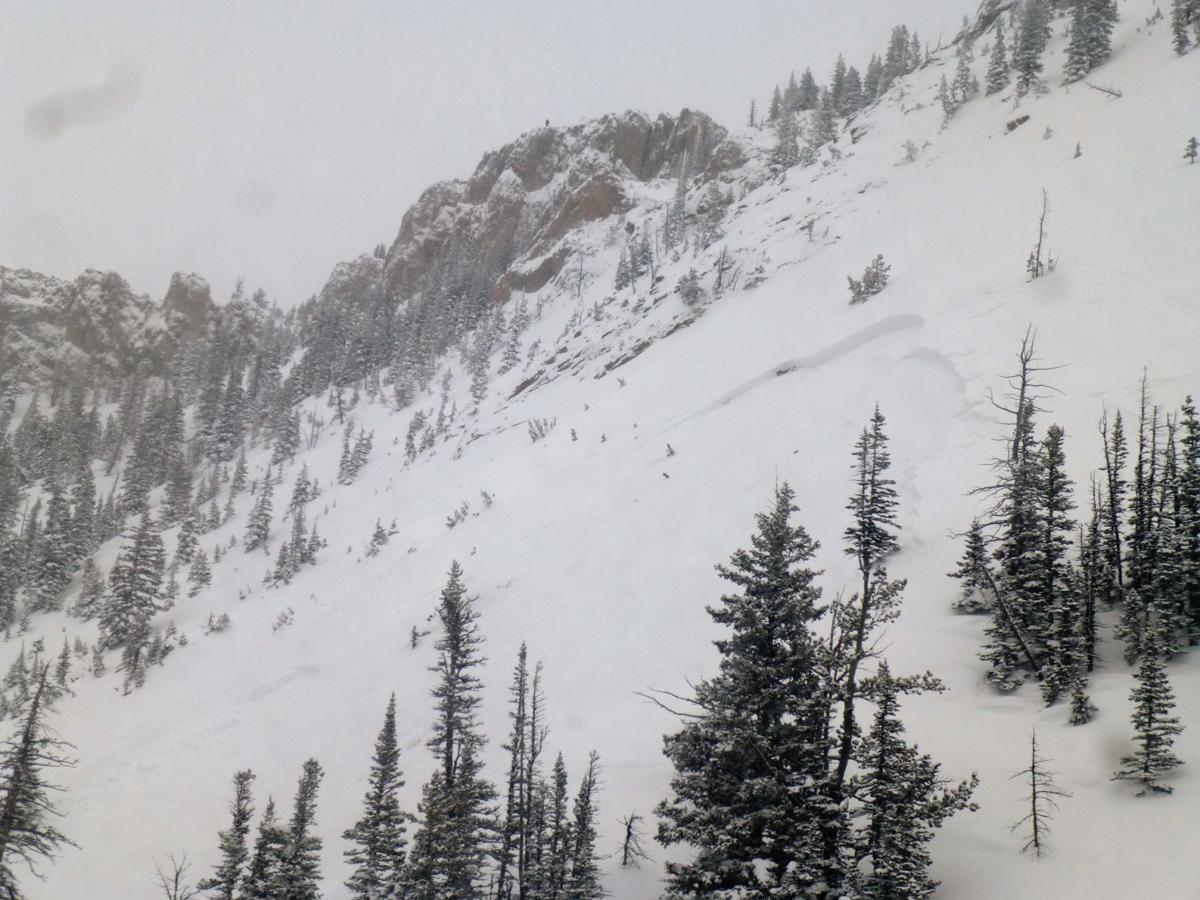 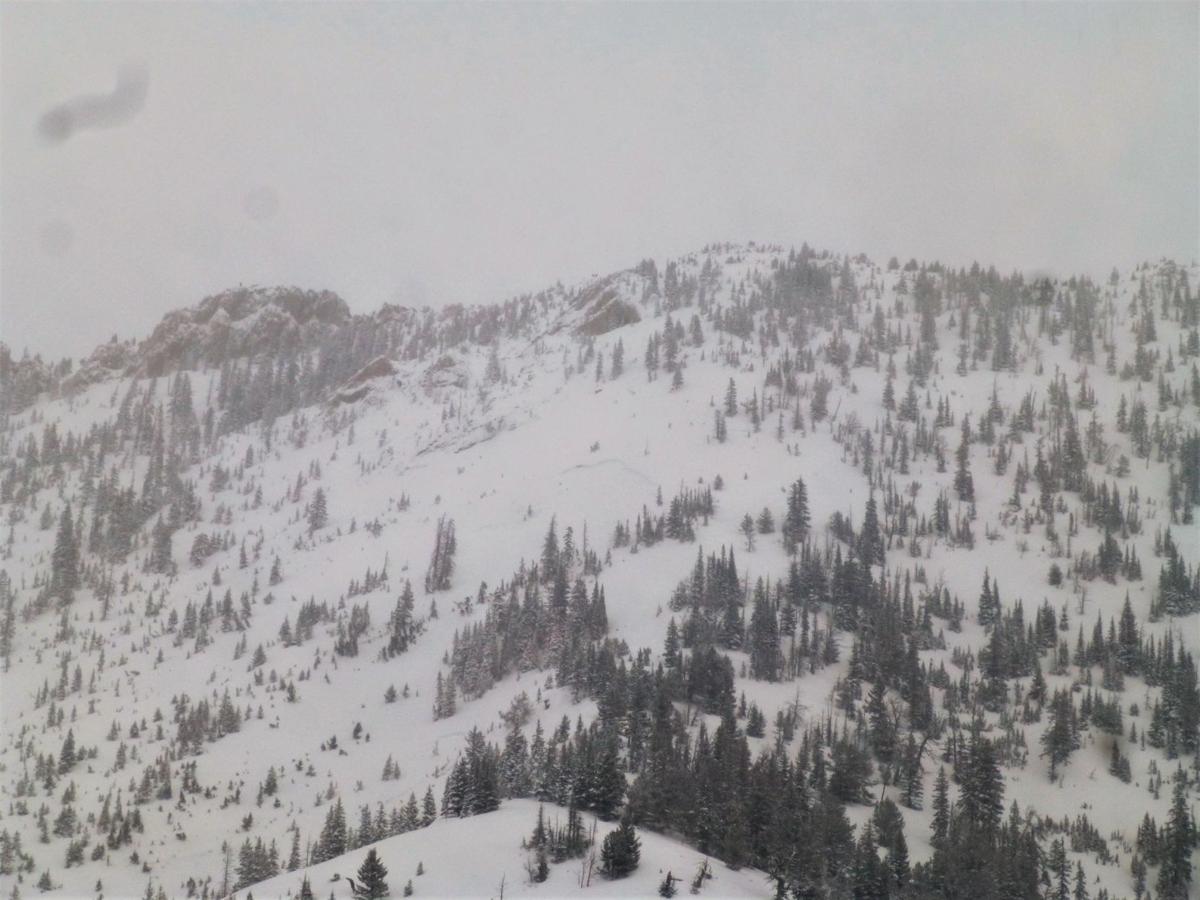 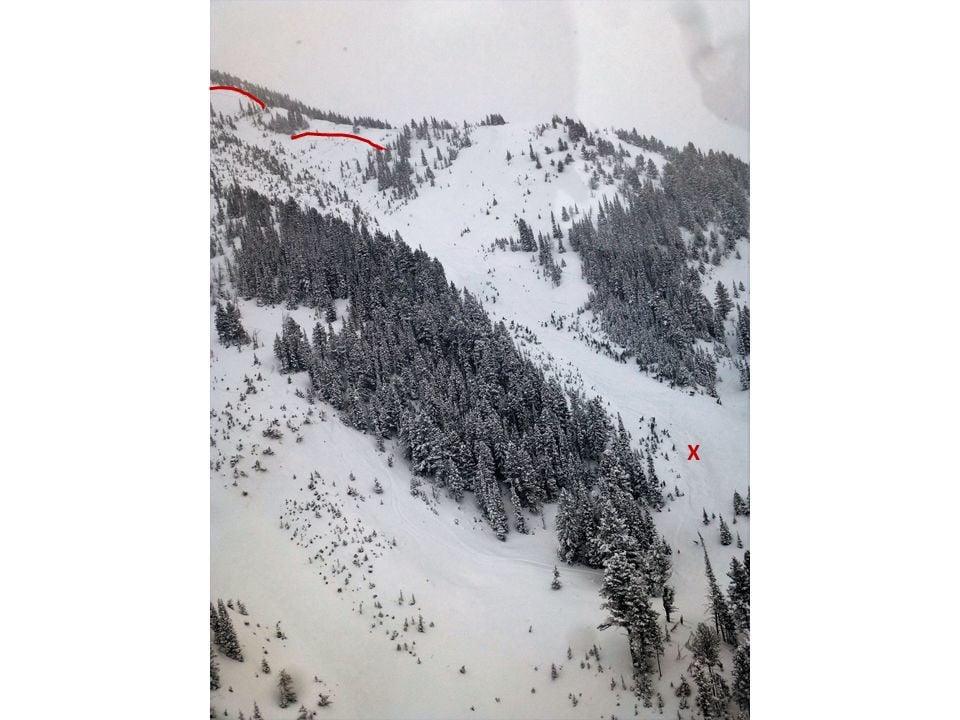 From the press release:

Two skiers in the area observed the skier who was caught in the avalanche, they quickly located the skier and attempted to resuscitate.

Thirty-six year-old Peter Lazar of Bozeman was pronounced dead at the scene due to injuries sustained from the avalanche.

BOZEMAN - One man is dead after an avalanche on the Bridger Mountains Tuesday afternoon.

According to the Gallatin County Sheriff's Office, search crews, ski patrol and helicopters responded to the west side of the Bridger Mountain Range at 2:00 PM Tuesday.

One skier, a 36-year-old Bozeman man, was caught in the avalanche.

Two other skiers in the area saw the avalanche start and were able to quickly locate the man.

Despite resuscitation efforts, the man died at the scene.

"The skier was a well known and loved local and we are deeply saddened to report this tragic accident. In the coming days we will release a full accident report, but unfortunately, because of the dangerous avalanche conditions we cannot investigate the site," reads a post from Friends of the Gallatin National Forest Avalanche Center.

The victim's name is being withheld until next family members have been notified.

Southwest Montana prepares for return of holiday events, where to go and support local small business

Meet Tom McQuillan: "the oldest Griz," back in the classes room after graduating in the 60s