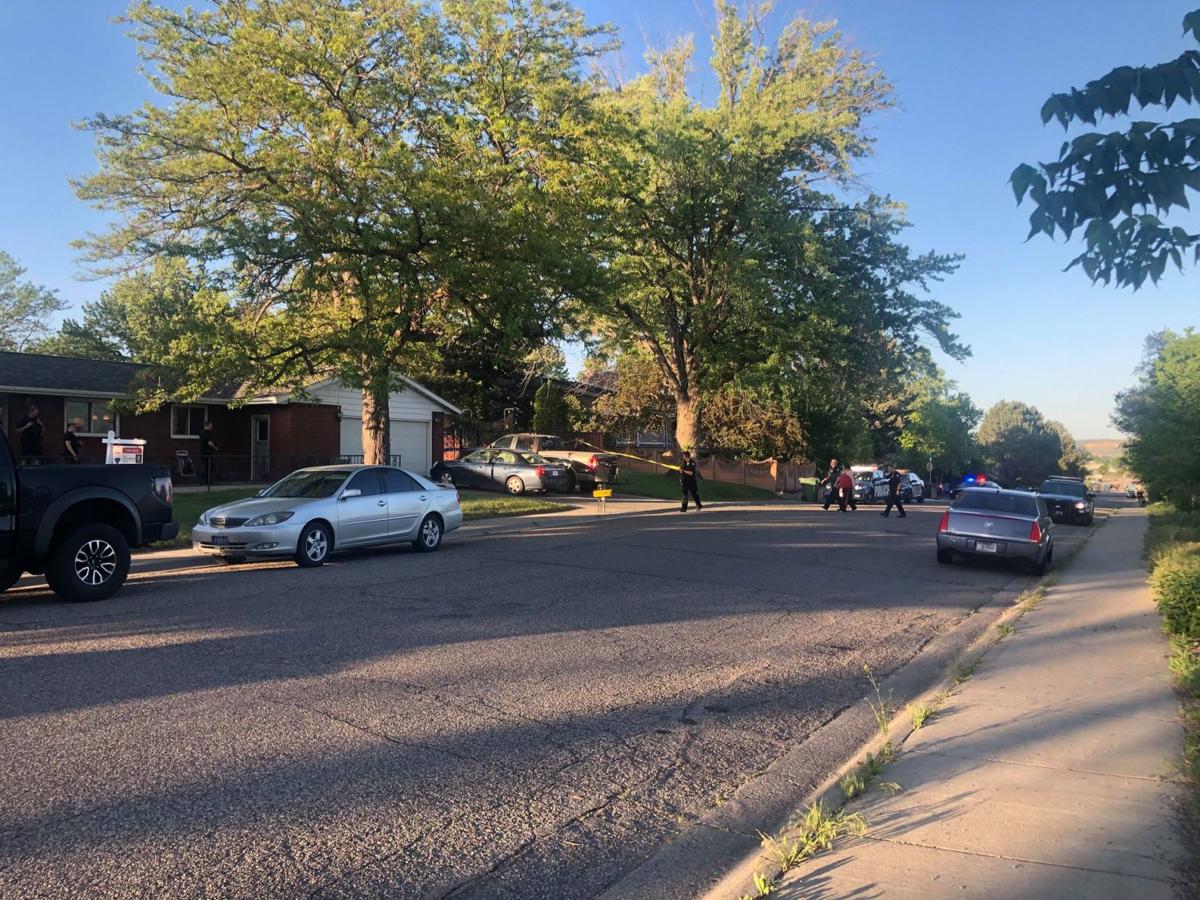 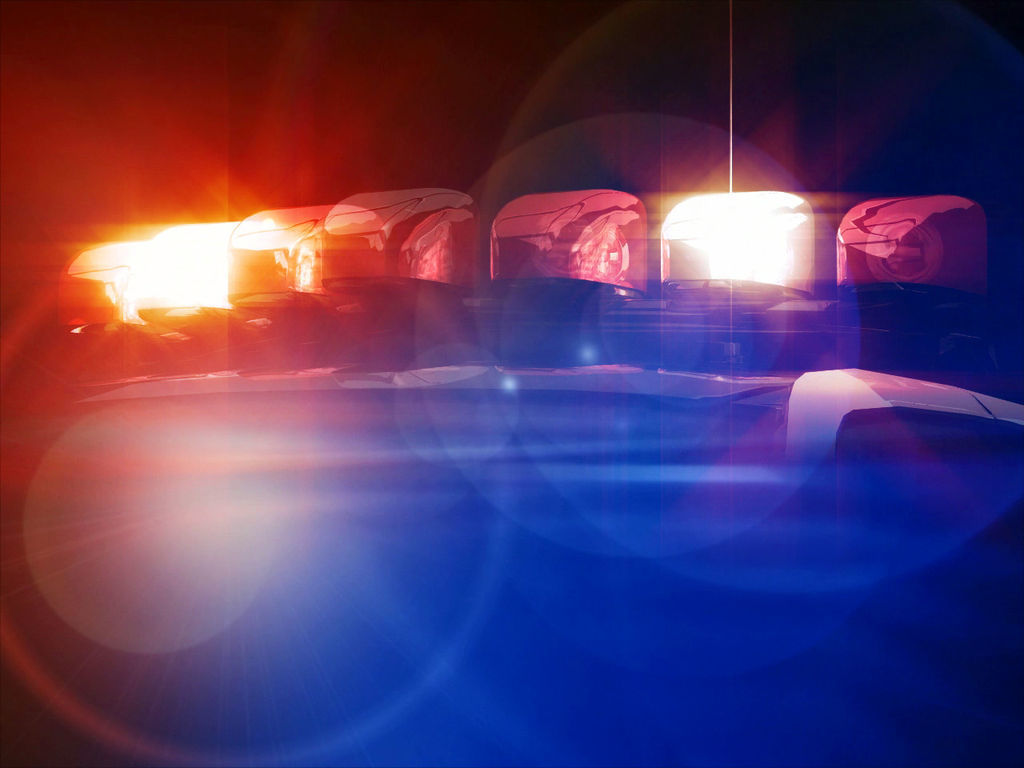 UPDATE: The Yellowstone County Coroner's Office has identified the two people found dead inside a home on Canyon Drive Sunday.

Both died from a single gunshot wound.

According to a Facebook profile belonging to Ostman she was engaged to Clonce.

BILLINGS - Two people are dead in a weekend shooting.

Inside the home police found two deceased people a 35-year-old man and a 34-year-old woman.

Wooley says both bodies had gunshot wounds. Wooley adds the initial investigation is leading police to believe the man's injuries were self inflicted.

The incident is being investigated as a murder suicide at this time.