Skip to main content
You are the owner of this article.
Edit Article Add New Article
You have permission to edit this article.
Edit
Welcome, Guest
Home
News
Weather
Nonstop News
Elections
SWX Sports
Wake Up Montana
Podcasts
Features
Connections
Report It
Promotions & Contests
Best of Montana
Community Calendar
What's on TV
About Us
1 of 3 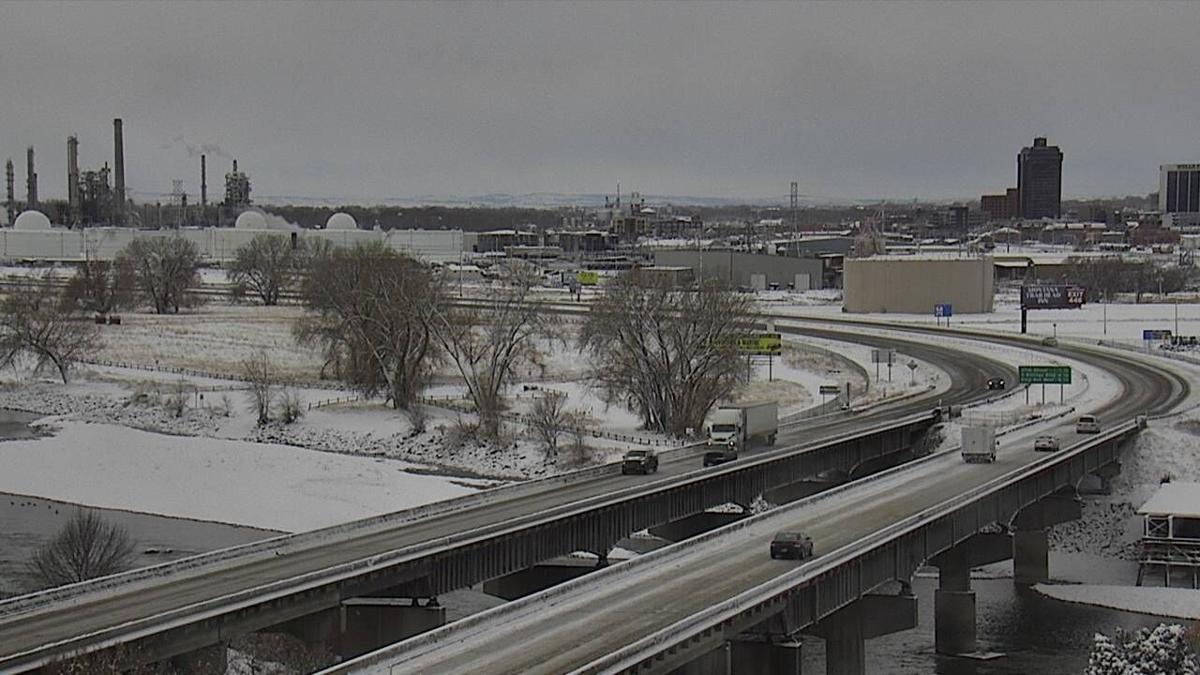 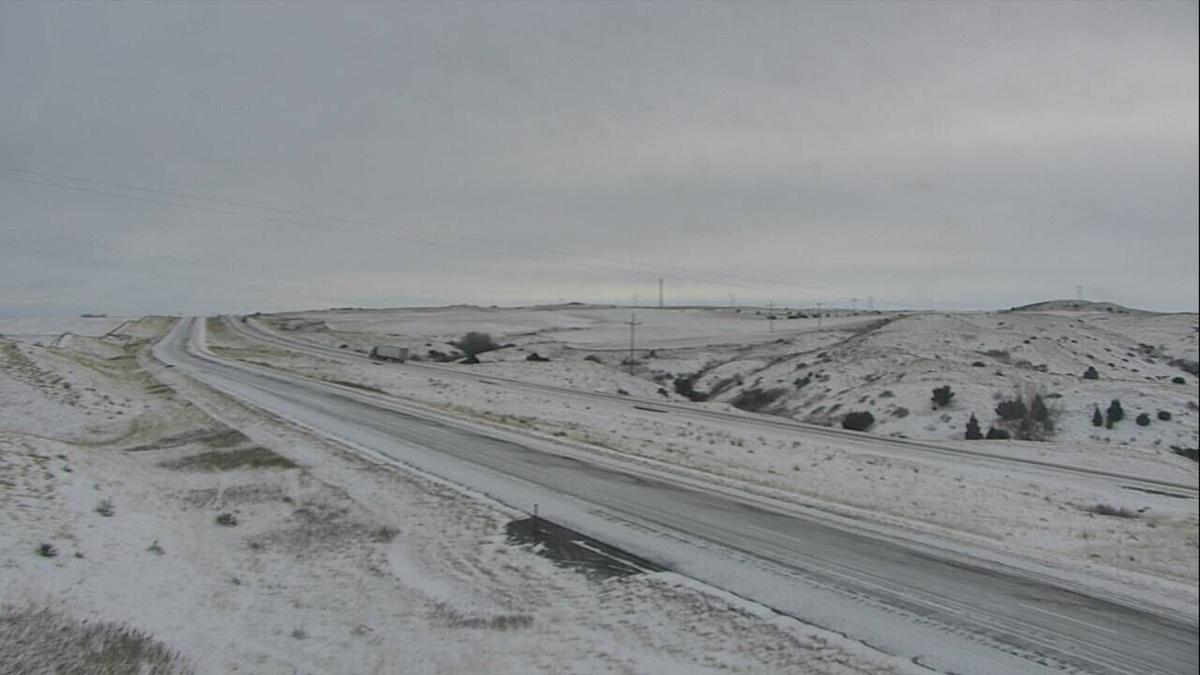 While Wyoming has lifted road closures at the Montana state line, the Montana Department of Transportation is reporting poor road conditions.

Around Big Timber, black ice is now being reported on I-90 and US-191.

Roads surrounding Billings are still reported to be covered in snow and ice.

High winds are also still impacting US-87 outside of town.

As of 5:52 pm, there have been 174 incidents reported to the Montana Highway Patrol on roads across the state Sunday.

Wyoming has closed I-90 from the Montana state line to Ranchester due to poor road conditions.

According to the Wyoming Travel Info Map, the road is currently partially closed and it is slick with snowfall. The closure impacts I-90 and US-87 eastbound between the Montana state line and Ranchester.

US-212 is also closed at the state line due to crashes and poor road conditions.

The Wyoming Department of Transportation Twitter recently reported I-90 between Buffalo and Sheridan has reopened after multiple crashes in the area had it shut down earlier.

BILLINGS, Mont. - Billings police are telling people who get in an accident with no injuries to exchange insurance information and to clear the scene as streets around town are icy.

If medical attention is needed, you are asked to call 9-1-1.

The Montana Department of Transportation is reporting snow and ice on roads around Billings along with crashes blocking lanes on I-90 at this time.

Another crash on I-90 is reported near Columbus. The westbound lanes are being intermittently blocked from mile marker 408 to mile marker 414.

People are asked to consider an alternate route in the area.

Black ice is also being reported on US-87 along with high winds leading out of town.

Montana State Trooper, TJ Templeton posted this to his Twitter while responding to a semi-truck crash:

For the latest road conditions, you can check the Montana Department of Transportation's 511 map here.

BPD is currently on Slick Streets due to icy and snow road conditions. If you are in a non injury accident, please exchange insurance information, and clear the scene. If medical attention is needed, please call 911. -SGT Kramer

Viewer video of crash on I-90