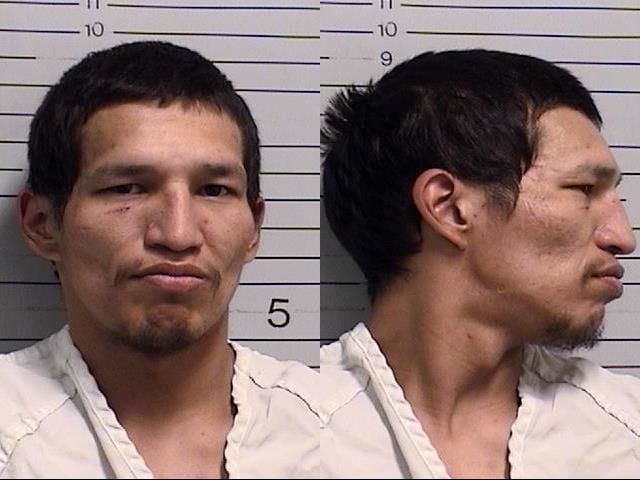 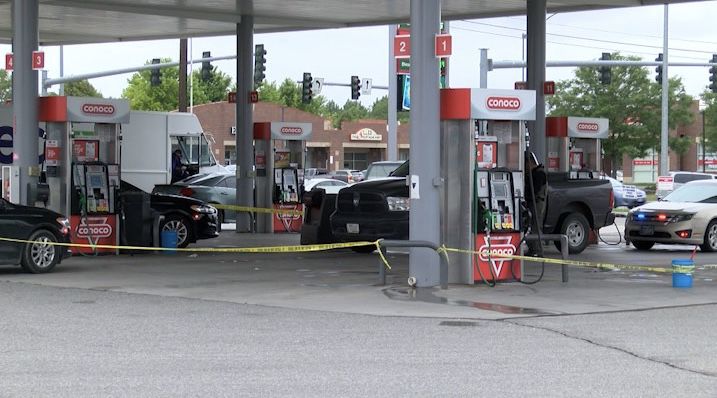 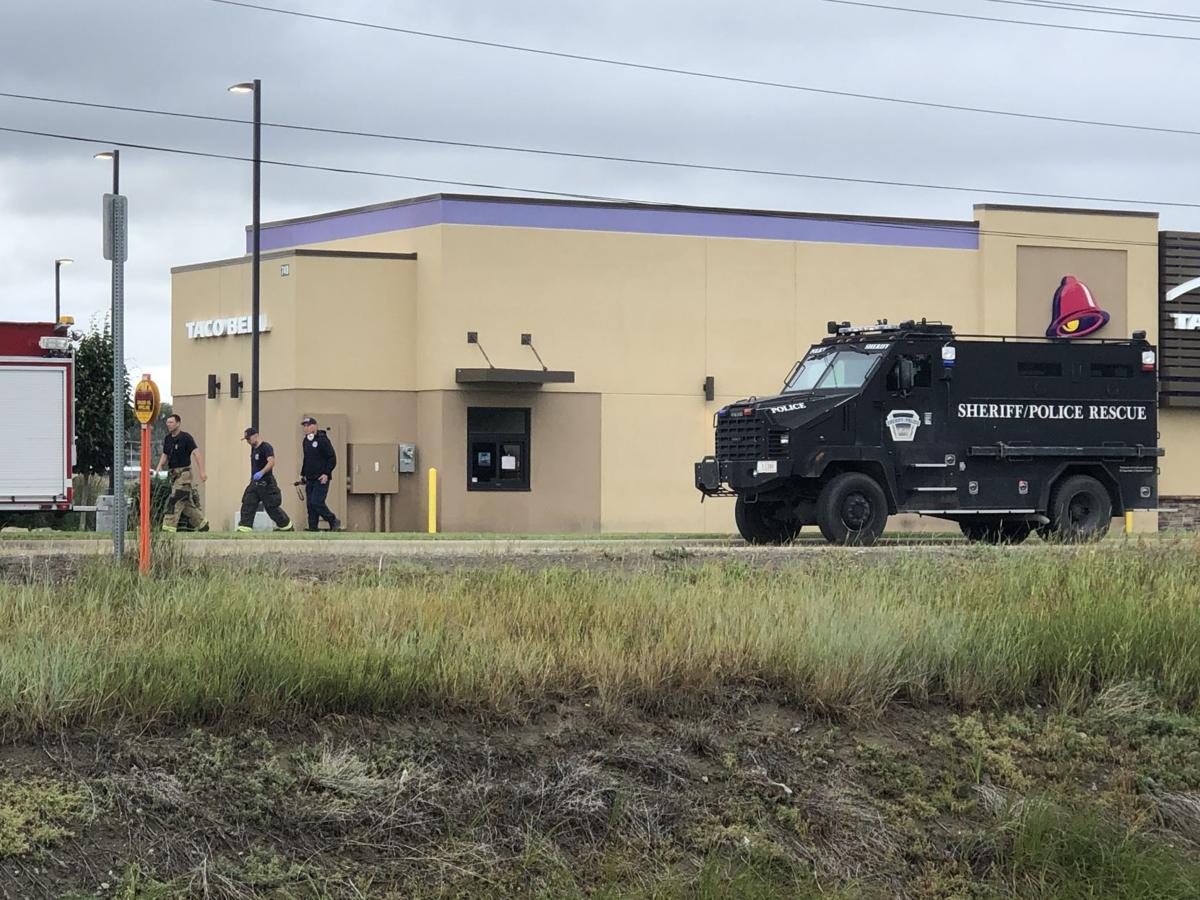 Fasthorse is currently in custody at the Yellowstone County Detention Facility on a federal hold, which is unrelated to Monday's incident.

BPD says no other charges or related arrests have been made in connection with this incident, and the investigation is ongoing.

UPDATE: Yellowstone County Sheriff Mike Linder says a sheriff's deputy is on administrative leave after he fired his weapon during an alleged carjacking at the Town Pump gas station on Monday, June 29th.

Sheriff Linder says law enforcement officers were attempting to recover a stolen vehicle and apprehend suspects at the gas station. Yellowstone County Sheriff’s Deputy Brandon Smart responded to the scene to assist the other officers.

Linder says the driver of the stolen car rammed a police car during the incident, then drove towards and made contact with Deputy Smart, who was outside of his vehicle.

The sheriff says Deputy Smart then fired his weapon at the stolen car, striking the driver of the stolen vehicle. The car continued out of the parking lot and eventually crashed near King Avenue East and South Billings Blvd near Amend Park.

BILLINGS, Mont. - Law enforcement is investigating after an alleged carjacking and shooting at a Billings gas station Monday afternoon.

The situation began at the Town Pump gas station on South 32nd Street and King Avenue West, where a witness tells us shots were fired into the gas station after an alleged car jacking took place. That witness also says she saw police try to box in the stolen vehicle and that police fired shots as the suspects drove away.

Billings police tell us they pursued the suspects to Amend Park, where the vehicle crashed into a ditch. The driver reportedly ran away on foot toward the Taco Bell on King Avenue East. We're told the suspect attempted to steal another vehicle but was caught by police. Police say a female passenger in the crashed vehicle was taken to a local hospital for treatment.

This is a developing story. Check back for updates.

Federal fugitive arrested near Lockwood after chase on I-90