You are the owner of this article.
Edit Article Add New Article
You have permission to edit this article.
Edit
Welcome, Guest
Home
News
Weather
Video
SWX Sports
Wake Up Montana
Podcasts
Features
Connections
Report It
Promotions & Contests
Get MT Back to Work
Go Big for Small
Open for Takeout
Community Calendar
What's on TV
Watch Live
About Us 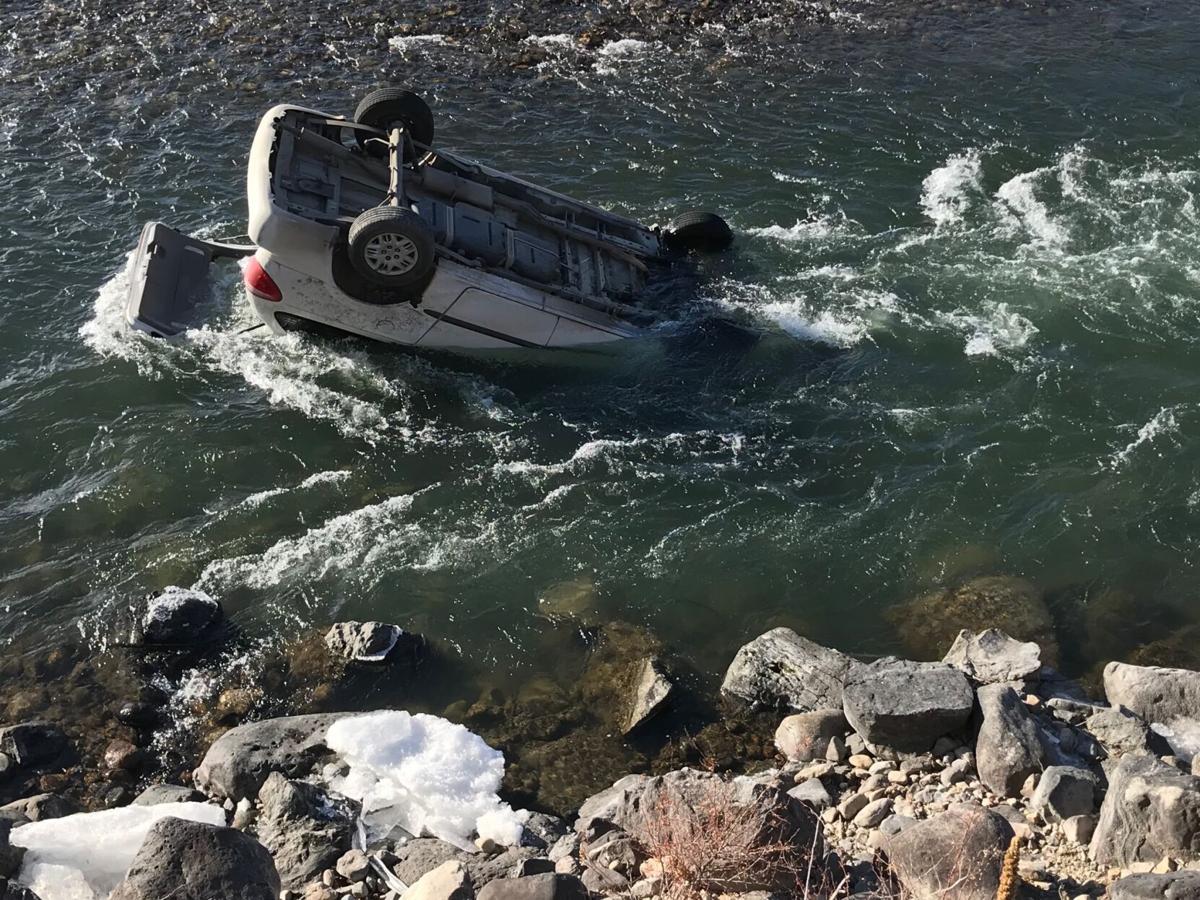 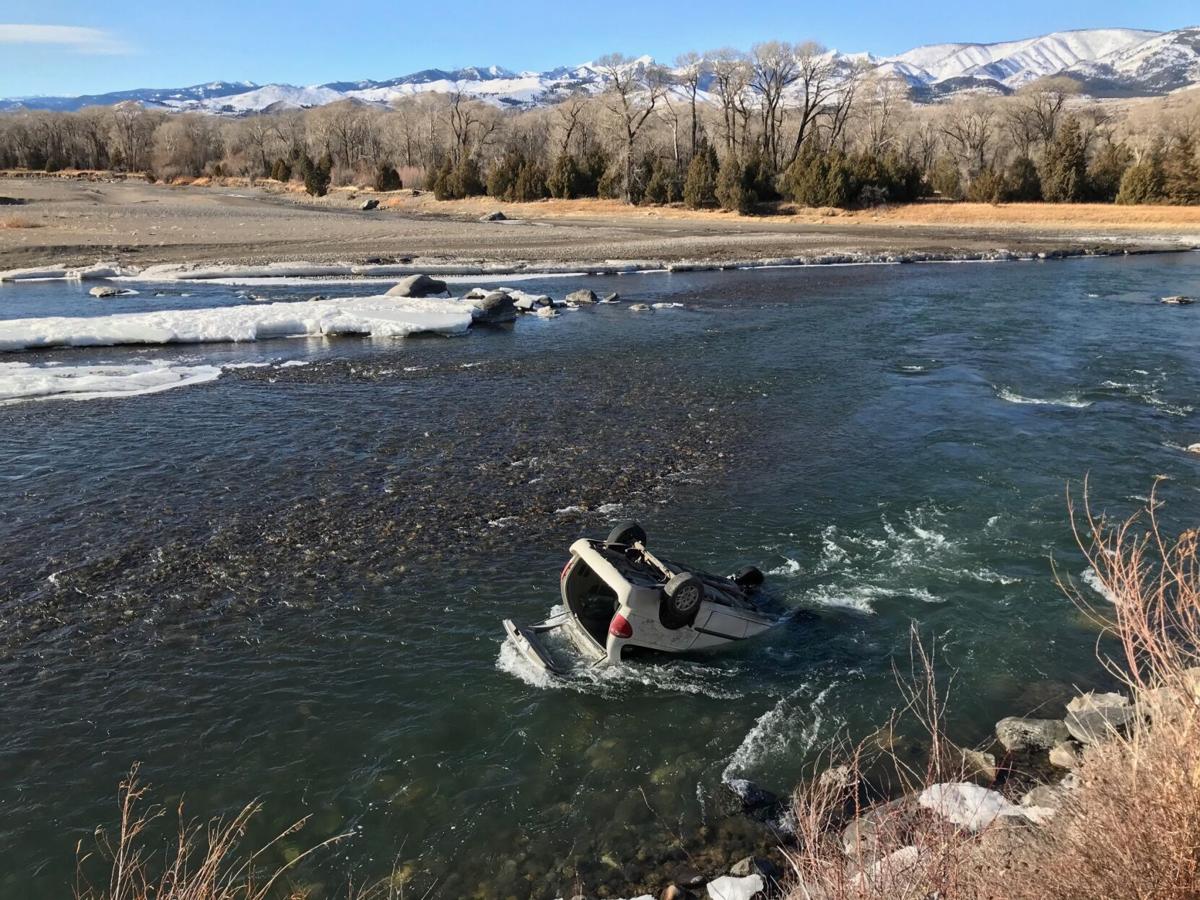 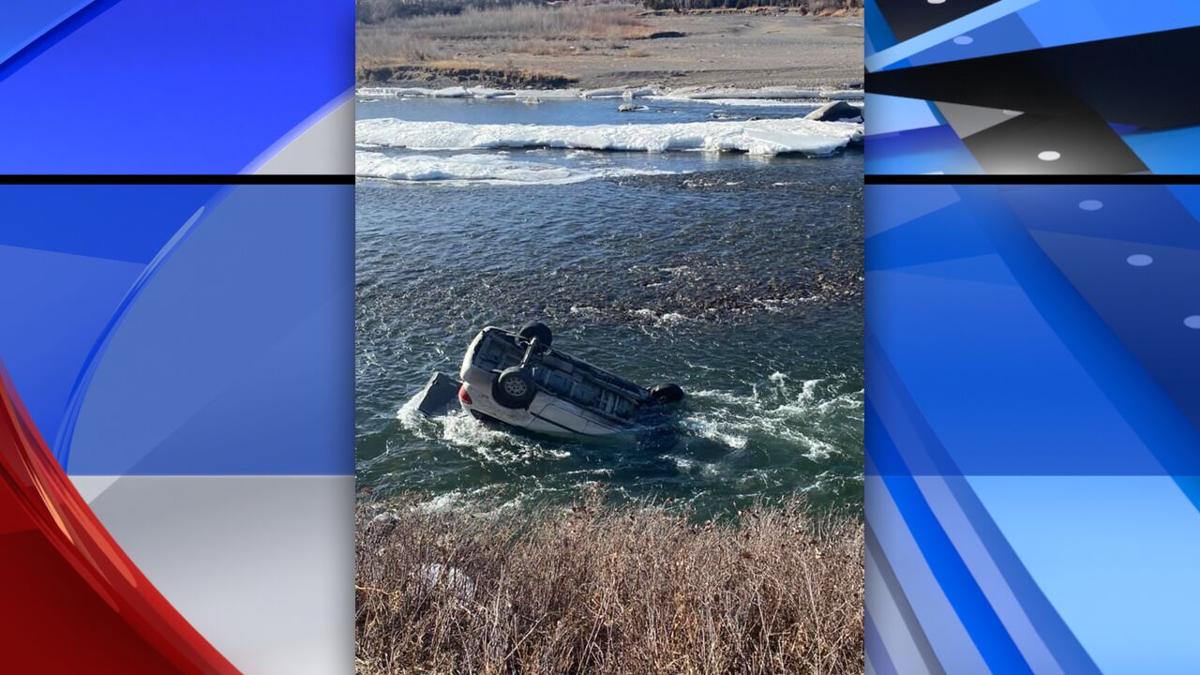 EMIGRANT - A woman was rescued from a submerged car in the Yellowstone River south of Emigrant Thursday.

Montana High Patrol wrote in a Facebook post, they responded to a rollover crash on River Road and a trooper noticed the car was flipped over with the front of it underwater.

The woman was stuck in the car and the water was freezing.

The MHP trooper tied a rope around him and went into the water to rescue the woman, MHP wrote.

The back hatch would not open due to the powerful current -- the trooper smashed the back window with rescue equipment to get the woman out.

Responders helped the trooper and the woman back to shore and emergency services treated the woman. The trooper was treated for minor injuries at Livingston HealthCare and was later let out.

LIVINGSTON, Mont. - Part of East River Road will be temporarily closed while crews get things cleaned up after the Park County Sheriff’s Office received a call about a car upside down in the river.

The cause of the accident is unknown at this time.

Just before noon the Sheriff’s Office received a call about a vehicle upside down in the river at approximately mile...

WATCH: Joe Biden speaking after being sworn in as 46th president

WATCH: President Joe Biden speaks after being sworn in as 46th president