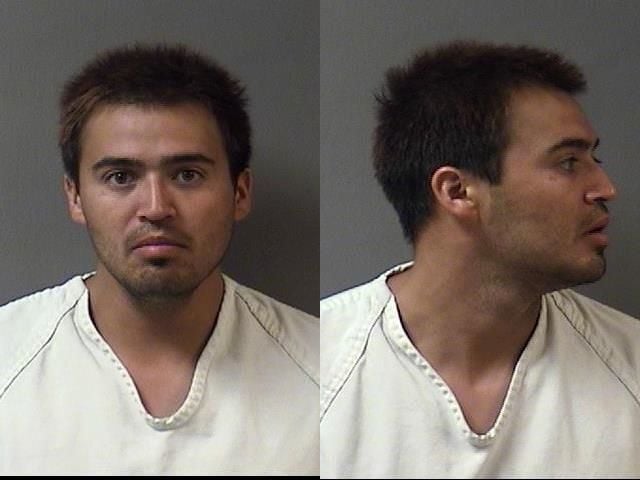 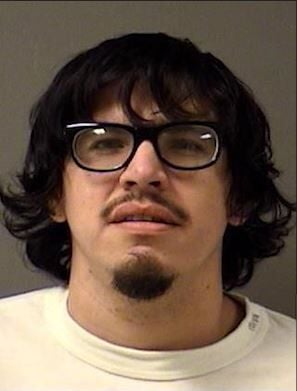 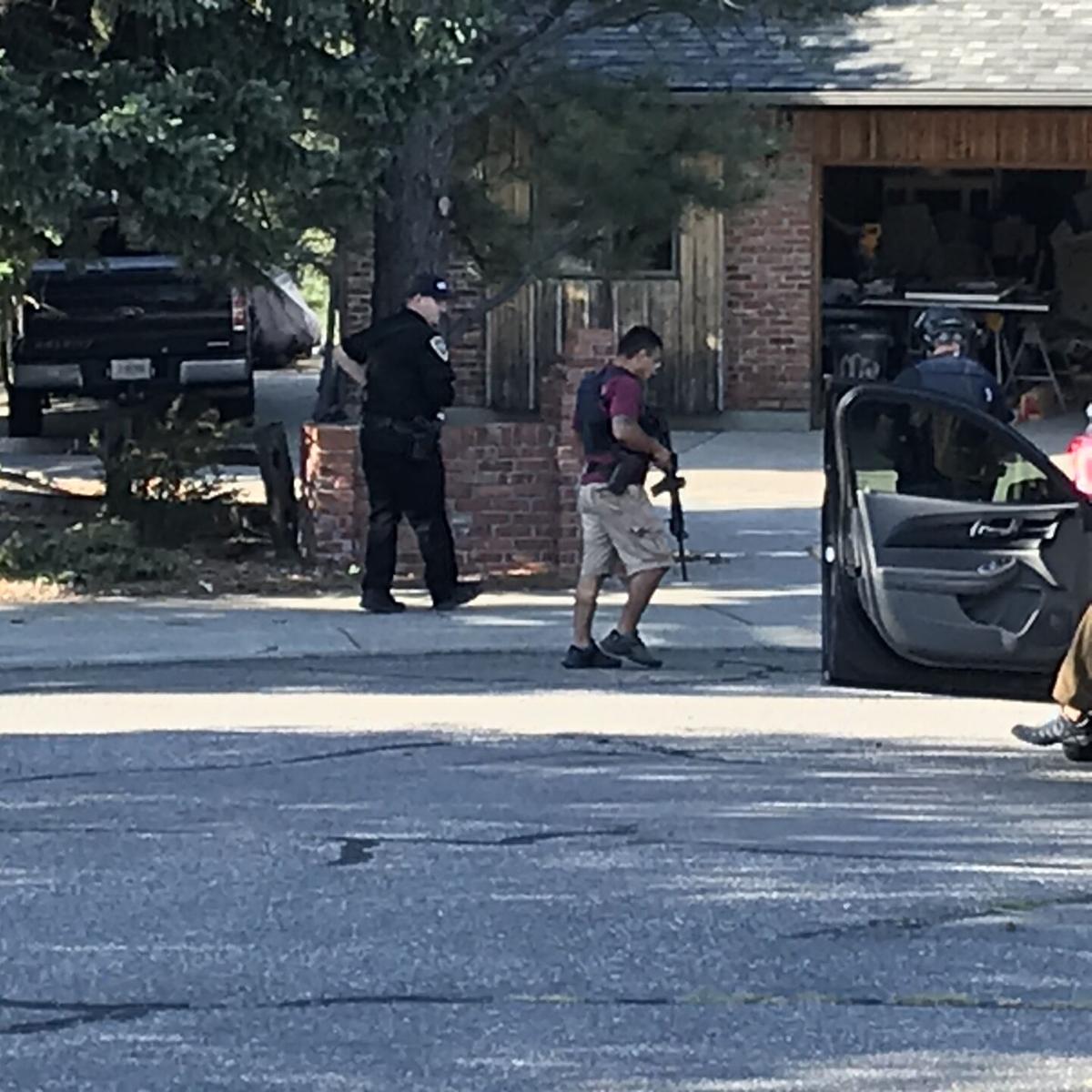 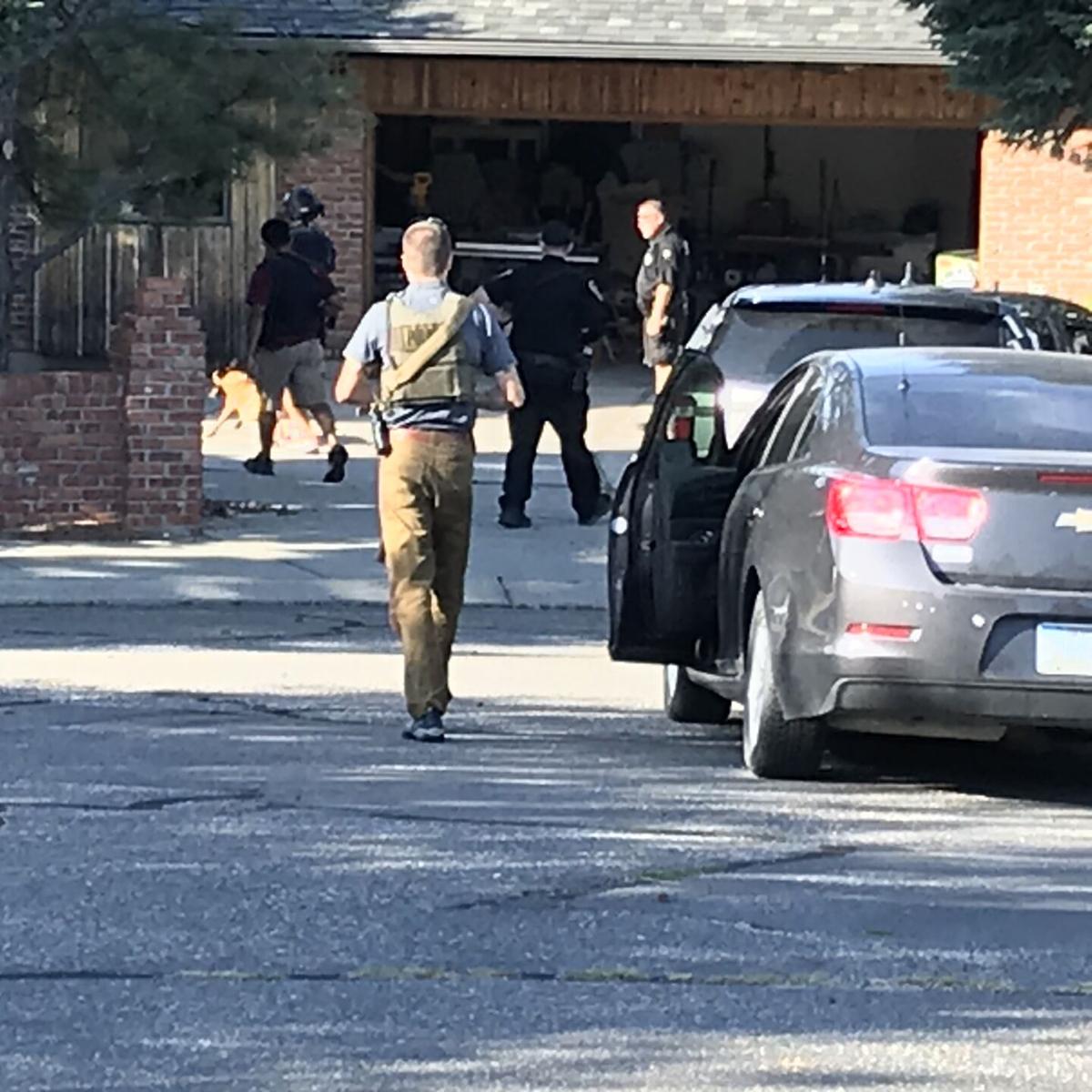 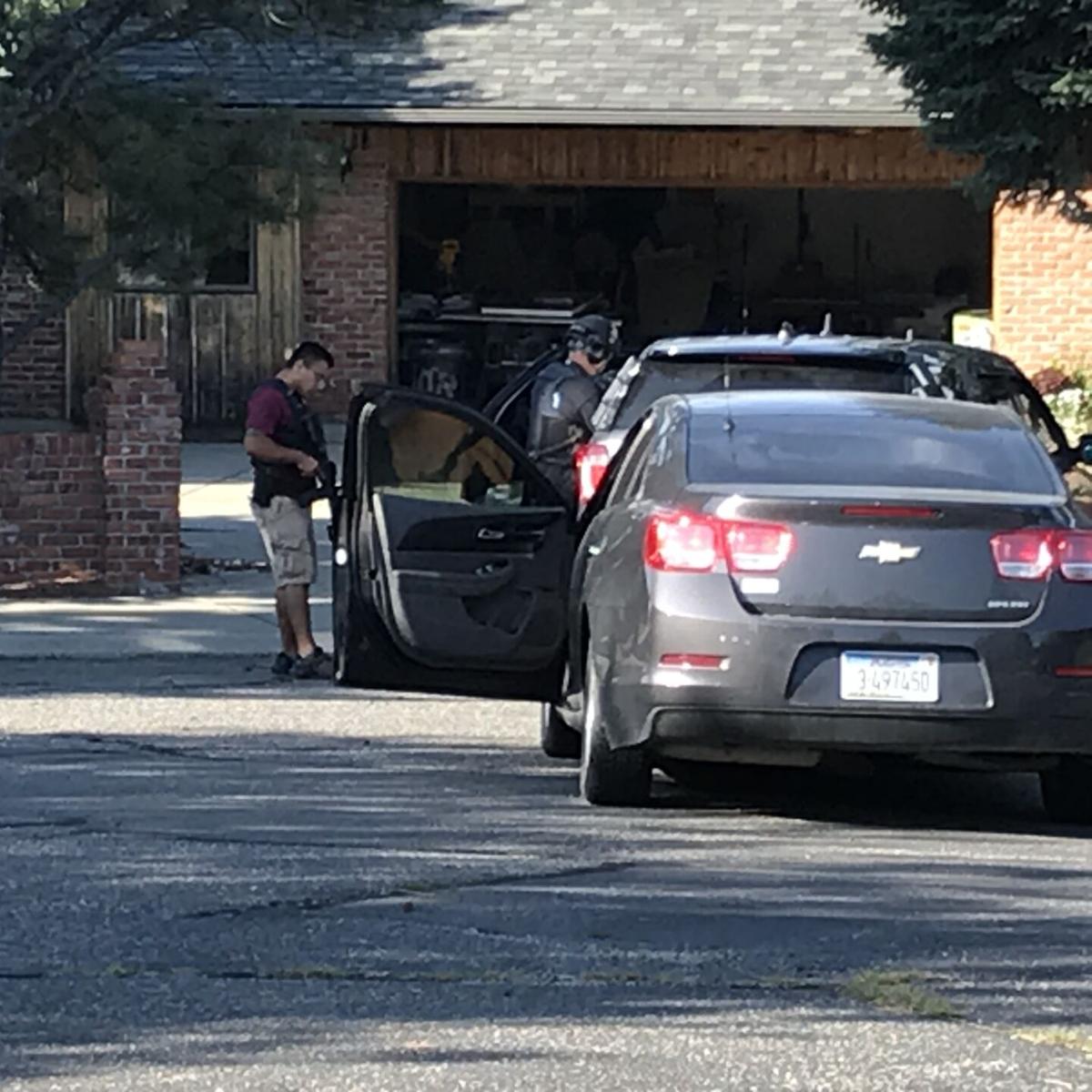 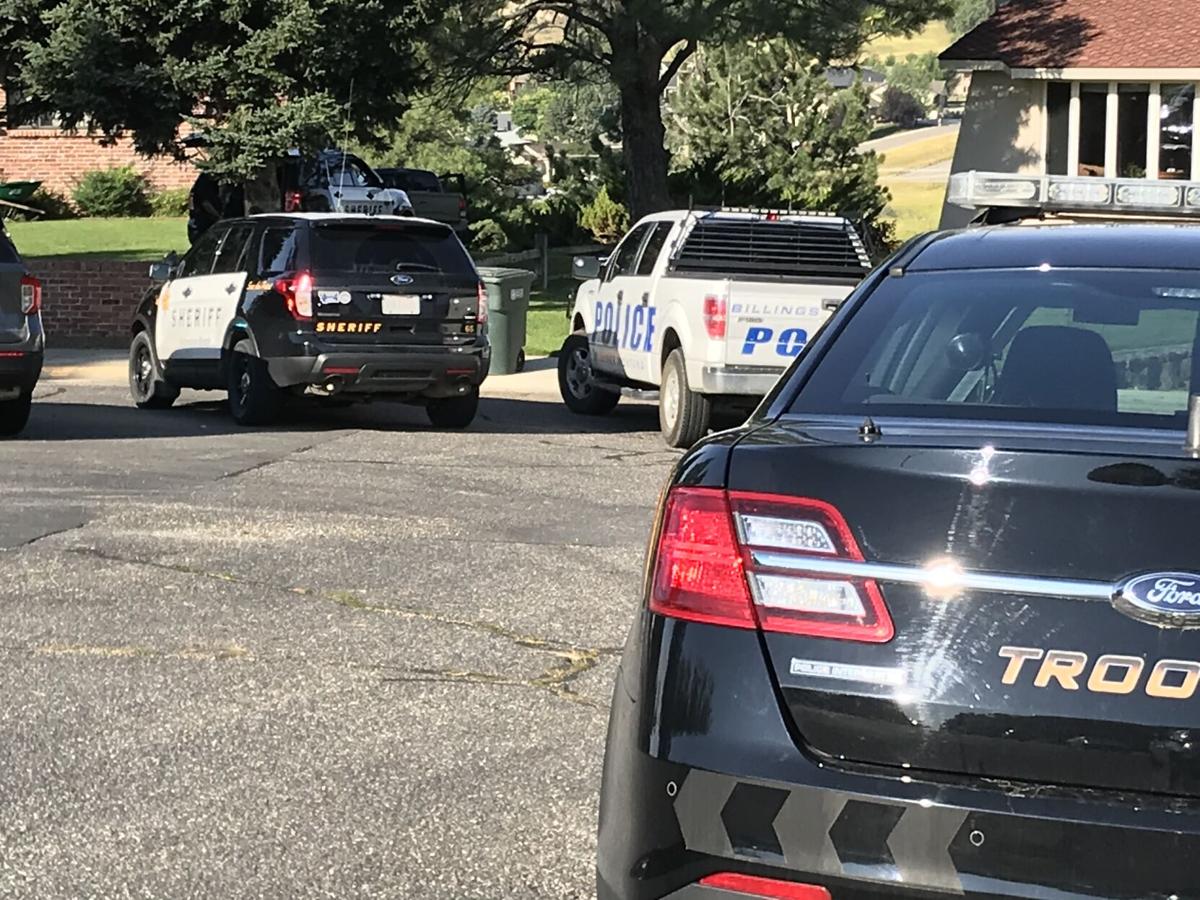 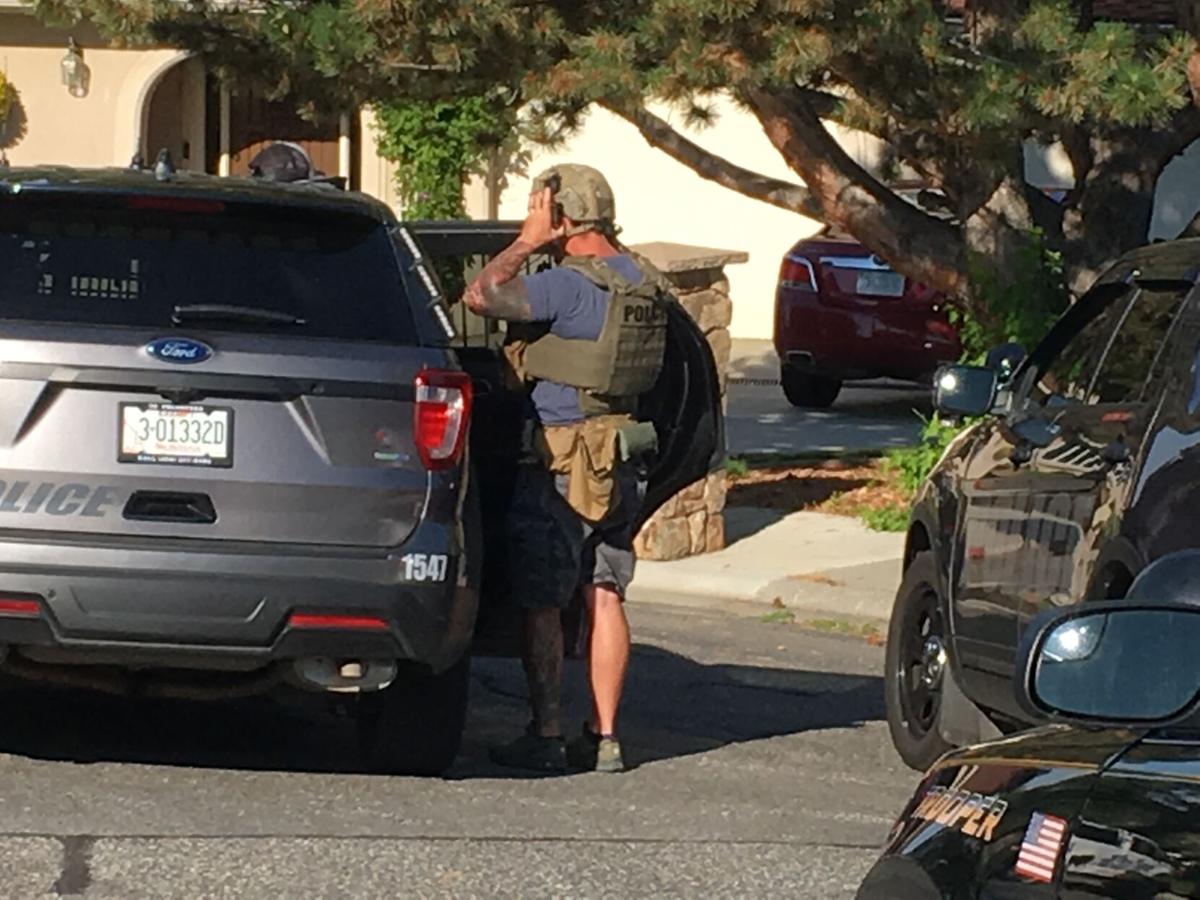 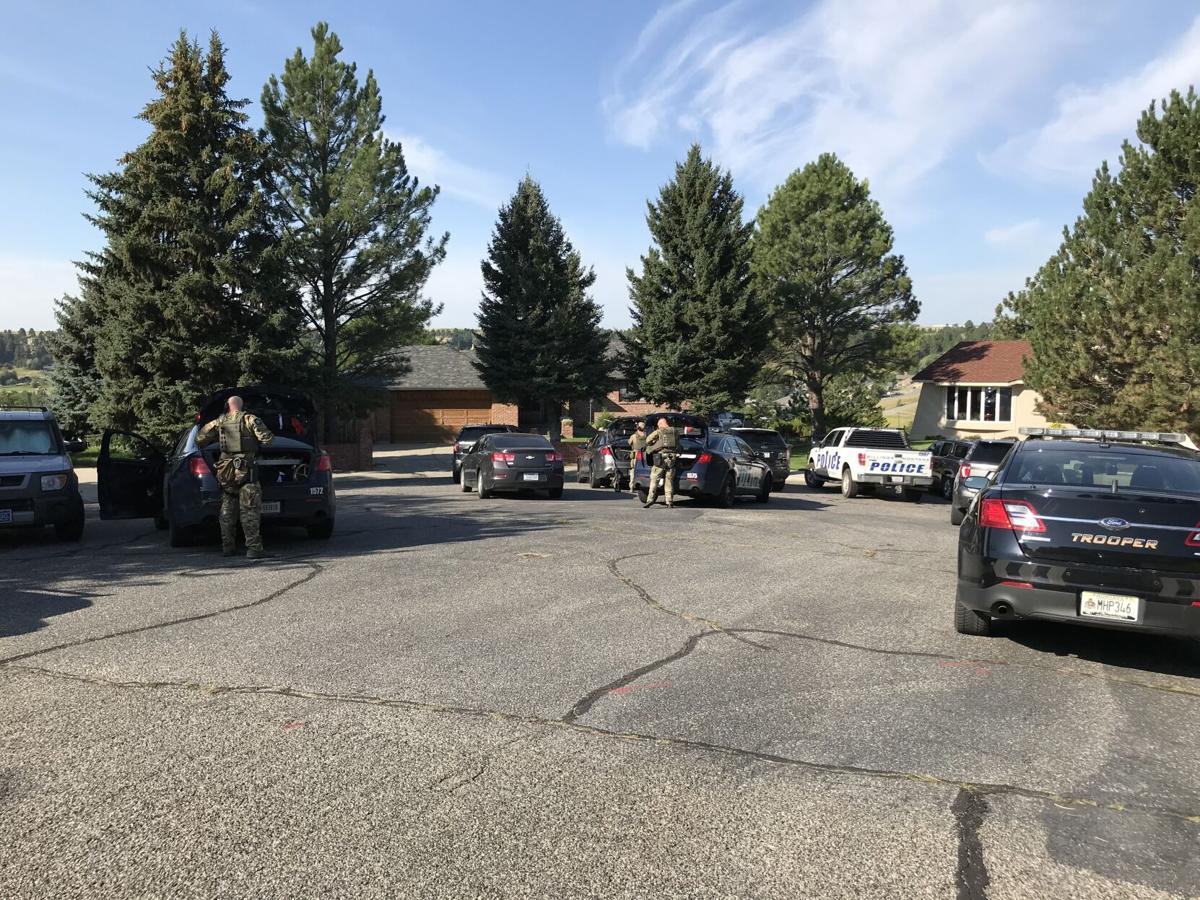 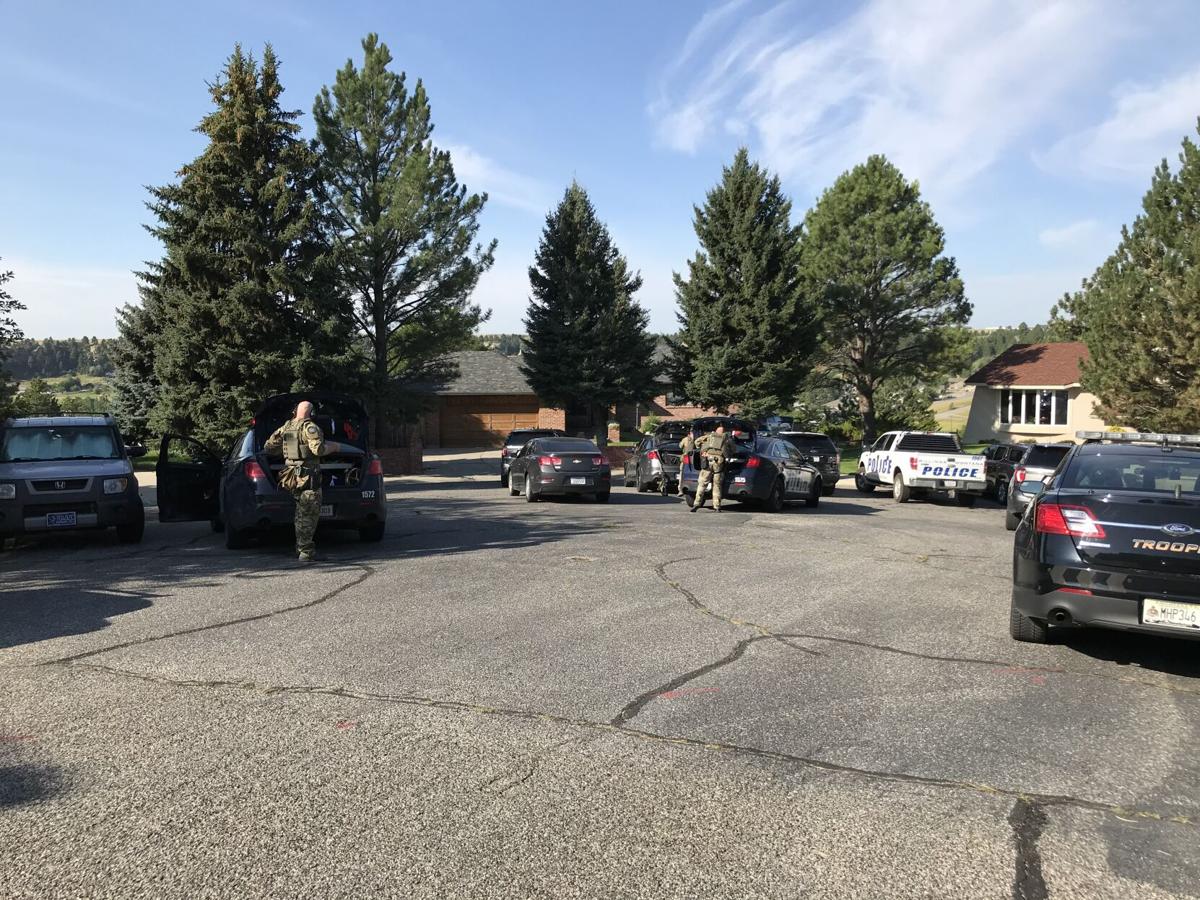 Note: The initial photo of Brian Prettyweasle provided by the Yellowstone County Sheriff's Office was of the wrong person. The photo on this story has been updated with the correct photo.

The suspect arrested after Thursday's massive manhunt is identified as Teyon Jayde Frtizler.

He is currently booked into the Yellowstone County Detention Facility on a felony probation violation. He is being held without bond.

The Yellowstone County Sheriff's Office has also issued a BOLO alert for Brian Prettyweasel, a fugitive who is wanted as a person of interest in Thursday's manhunt.

He should be considered armed and dangerous and citizens are advised not to approach him. Anyone with information is asked to call 911 or local law enforcement.

According to a tweet by the Billings PD, one of the suspects involved in a attempted armed robbery has been arrested by the police in the area of Alkali Creek and Tumbleweed.

Yellowstone County deputies got a tip just before 5 p.m. from a home owner in the Alkali Creek area that a man was coming out of a tree. Police arrived a short time later and took that suspect into custody.

Sheriff Mike Linder says the suspect arrested was the man they were most concerned about because he had outstanding warrants, including at least one for probation violation.

The suspect was arrested just across the way from Sahara Drive where they dumped a vehicle stolen from the Shepherd area and took off on foot.

Yellowstone County Sheriff Mike Linder says the injuries to that man are not believed to be life threatening.

Linder says in addition to a second suspect, deputies are still looking for a second stolen vehicle.

The description of that vehicle can be found below.

Billings Police Lieutenant Brandon Wooley says a safety sweep of the area of Alkali Creek concluded shortly after noon without locating the suspects.

Chief Rich St. John says the incident began around 9 a.m. Thursday morning in the Shepherd area, when a homeowner confronted two men during an attempted robbery.

The Yellowstone County Sheriff's Office became involved in the pursuit, and followed the suspects in to the Billings area city limits.

The suspects drove to a dead end street and drove into a residential yard and fled on foot. St. John says the suspects are believed to be armed with at least one rifle.

Police discovered the vehicle they were driving was reported stolen.

Shortly after the attempted robbery, a vehicle was stolen from a residence on Cline Road. A witness reported seeing a vehicle matching the shooting suspects blue Toyota pickup, leaving the driveway of the residence where a white Ford pickup was stolen. The vehicle that was stolen from the residence on Cline Rd. is described as a white 2016 Ford F350 4 door flatbed pickup. The pickup has a black, heavy-duty front bumper and grill guard. The flatbed has a hydraulic bale handler. The white pickup was last seen headed towards Billings on Hwy 312, shortly after 9:00 this morning.

Multiple agencies have responded to the incident, including Billings Police, the Yellowstone County Sheriff's Department.

Anyone with information about these incidents, or who may observe suspicious activity or persons in this area, are asked to call City County Dispatch at 657-8200 to have an officer dispatched. Calling 911 is also an option.

BILLINGS, MT - Yellowstone County Deputies are surrounding a vehicle abandoned in the 600 block of Sahara Drive.

The vehicle appears to be a blue pickup truck. Police believe the vehicle is the same involved in a shooting that is under investigation in Shepherd.

Billings Police and Yellowstone County Deputies are looking for two armed suspects in that Shepherd.

Neighbors within a 1-mile of Sahara Drive in the Billings Heights are advised to lock their doors.

One of the suspects is believed to be armed with a long rifle.

Neighbors in the area were notified of the incident through the Code Red system.

Fact-checking those opposed to recreational marijuana legislation in Montana