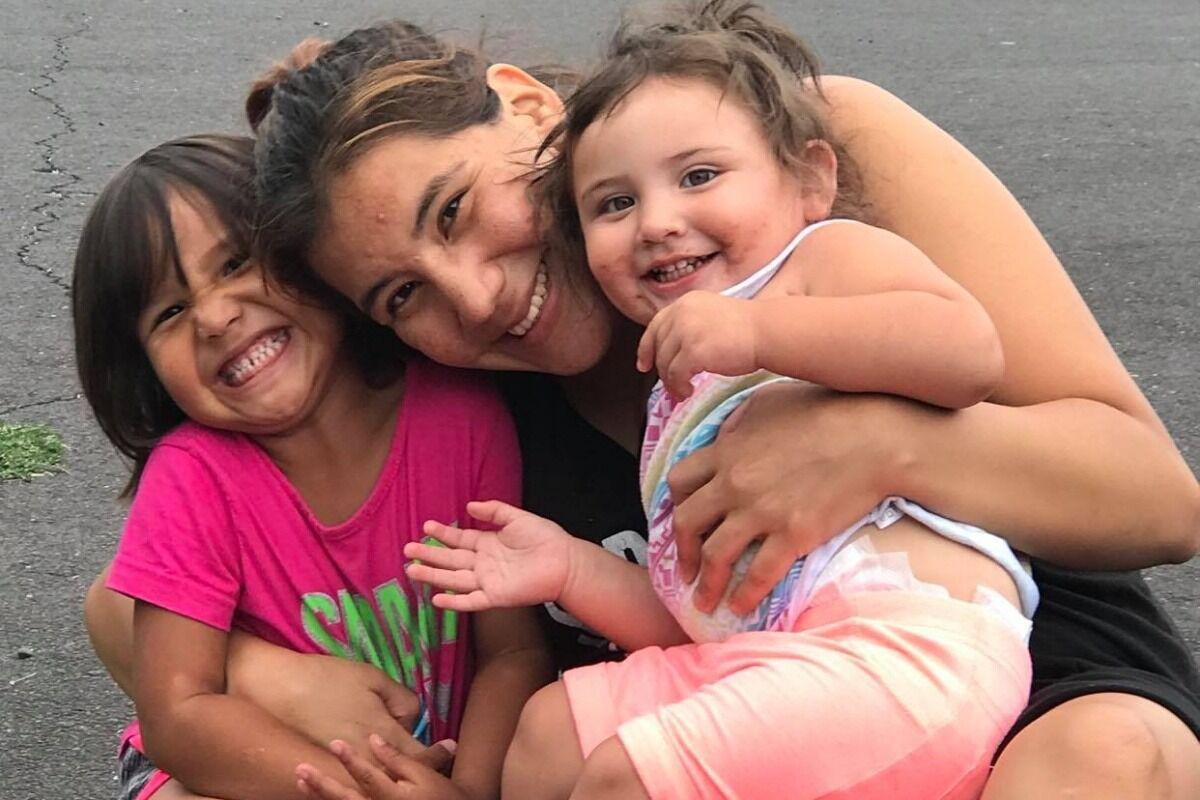 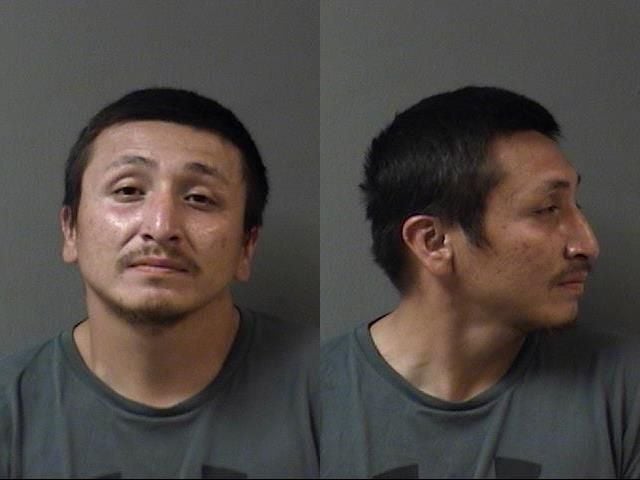 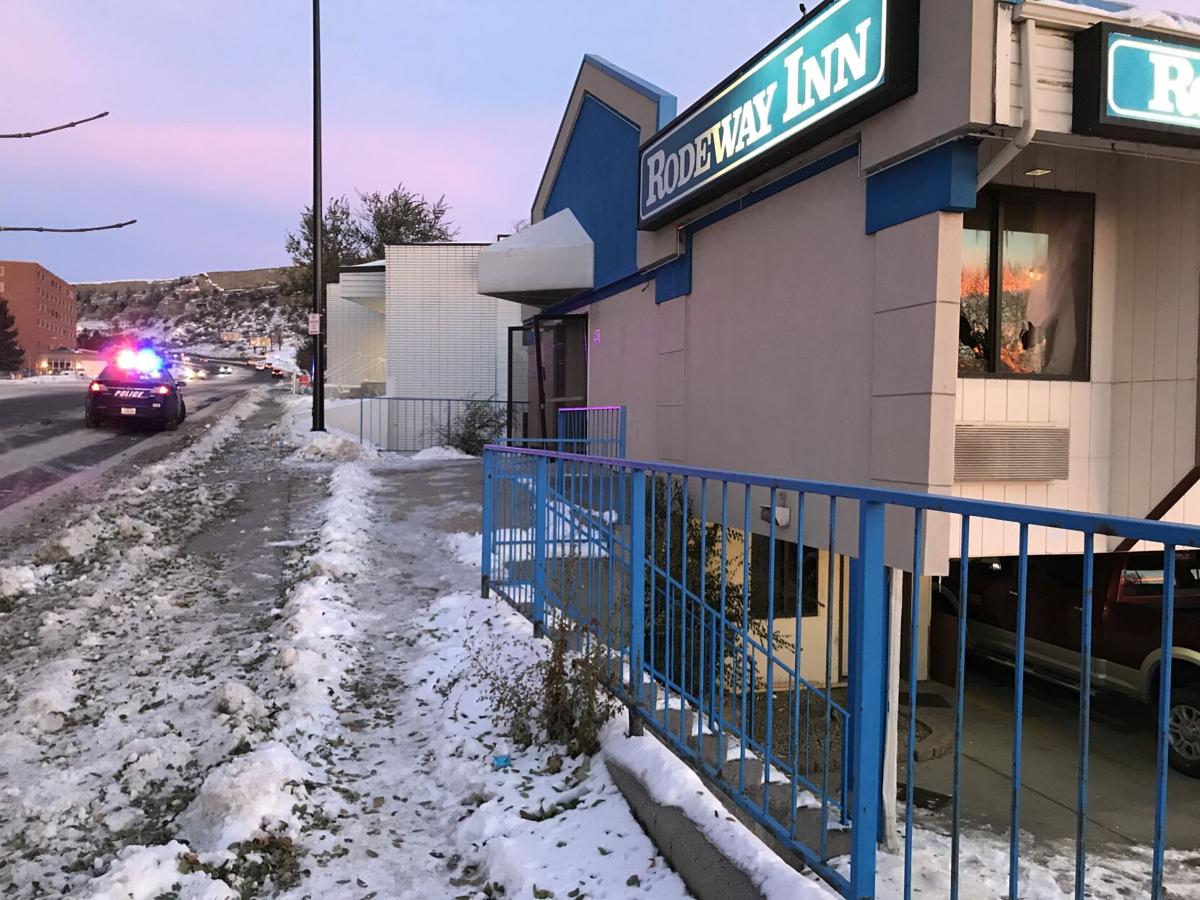 BILLINGS, Mont. - A man accused of killing his child's mother pleads guilty to second-degree murder in the death of Lenita Goes Ahead.

Court documents detail the chain of events that led to Goes Ahead's death.

The truck was reported stolen shortly before the encounter by a man who had left the vehicle running while he ran inside a convenience store in Billings. Four firearms were in the vehicle at the time it was stolen.

Goes Ahead was travelling with her boyfriend and her daughter at the time.

Goes Ahead and Plainbull were previously in a relationship, and the child in the back seat was theirs.

Documents say Plainbull turned the truck around and caught up to Goes Ahead's vehicle, passing her and stopped sideways to block the roadway.

He got out of the car and pointed a gun at Goes Ahead's oncoming vehicle. She put the vehicle in reverse to try and escape, and Plainbull got back in the car to follow her, eventually forcing her off the road and into a ditch.

The weather that day was extremely cold and snowy, so Goes Ahead was unable to drive out of the ditch.

Plainbull then approached the car and confronted the couple with a gun.

During the confrontation, Plainbull fired two shots, one of which broke through the glass of the passenger side window and lodged in the dashboard.

She was pronounced dead at the scene.

Plainbull took his daughter from the scene and dropped her off with family members.

Documents say Plainbull called 911 at least twice after the shootings and said the shooting was an accident and requested an ambulance.

On October 27th, 2020, Plainbull was taken into custody by Billings Police after a long standoff at the Rodeway Inn.

Carlson "Duke" Goes Ahead, Lenita's father, issued a statement saying he chose to forgive Plainbull for "the senseless decisions he made on and around October 24th."

Plainbull was originally charged with first-degree murder, but the plea agreement reduced the charge to second-degree murder.

He is also pleading guilty to use of a firearm during a crime of violence.

The penalty for second degree murder carries a maximum penalty of life imprisonment, a $250,000 dollar fine, and five years of supervised release.

The use of a firearm during a crime of violence carries a mandatory minimum sentence of 10 years of imprisonment and a maximum of life imprisonment. The sentence for the second offense must be served consecutively to any other sentence Plainbull would serve.

Plainbull remains in custody at the Big Horn County Jail in Wyoming while awaiting sentencing.

'We avoided $20 million of extra cost by starting the project when we did:' Billings airport on track with major renovation

WATCH: Officials give an update on the shooting at an Idaho school that left three injured

Emma Zimmerman chasing school records, state titles as her career at West comes to a close