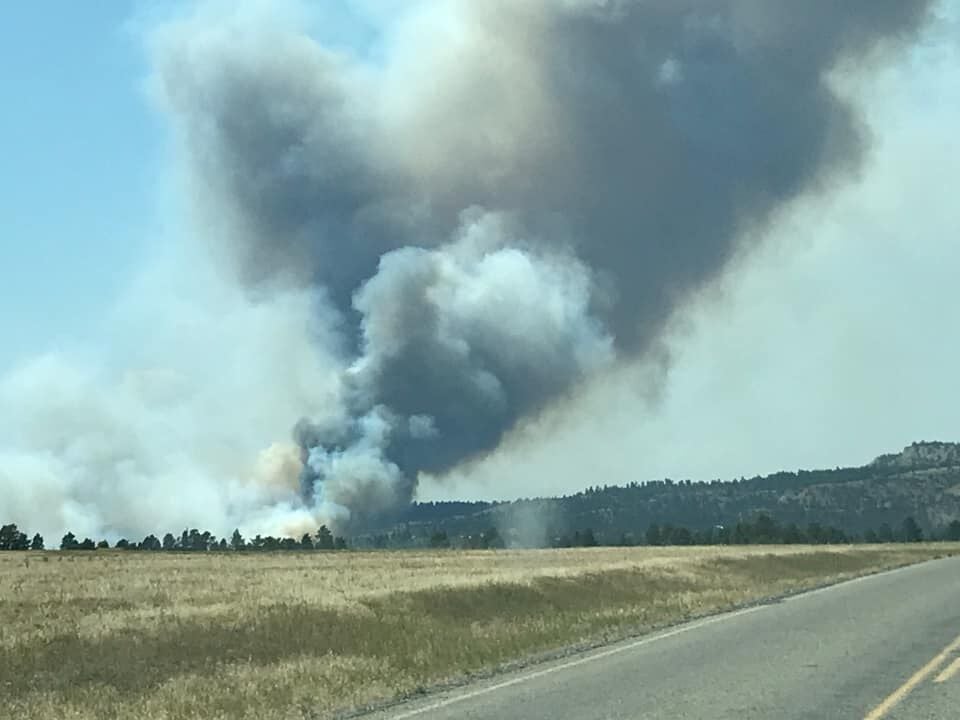 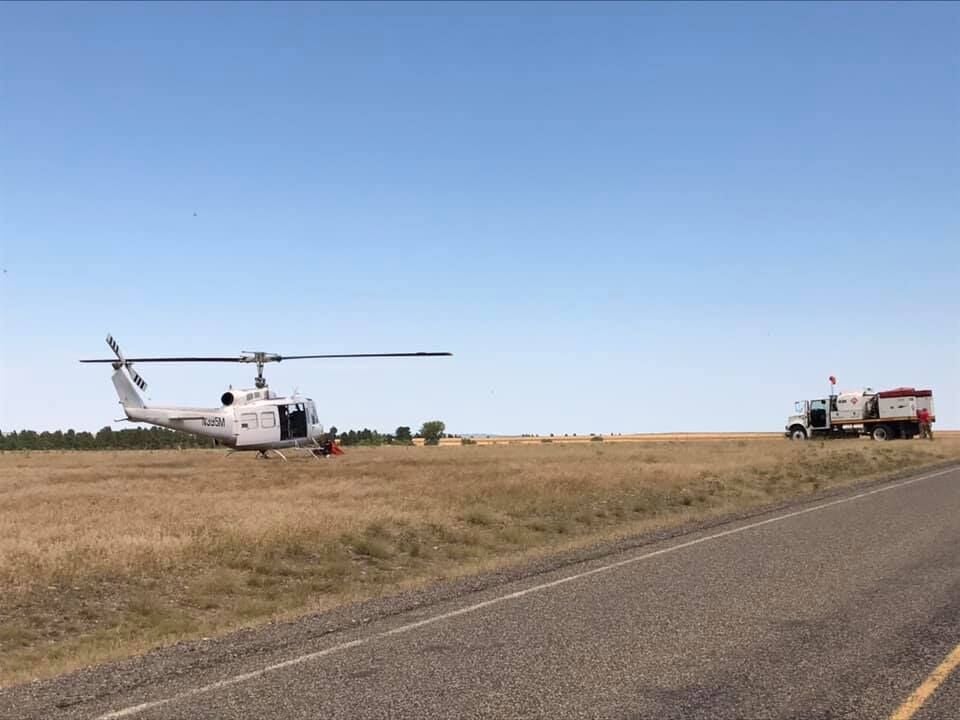 Evacuation orders have been lifted for residents near the Falling Star fire burning near Laurel and Park City, inside of one subdivision and immediately adjacent to another.

While the evacuation order has been lifted Stillwater County Disaster and Emergency Services says the fires is still not contained. They are asking residents in the area to drive slowly as they return to their homes.

In an update to their Facebook page Sunday night, Stillwater Co. DES says the fire is estimated to be between 800 to 1,200 acres. Forward progress of the fire has stopped, but crews are still working to establish control lines.

At this time there is no property loss as a result of the fire, but some structures have been damaged. Stillwater Co. DES says crews are working to create additional lines between the fire and the structures to ensure their security.

As Monday approaches, the DES says the biggest threats are high temperatures and winds, which could cause the fires to grow out of control once again. Evacuations remain lifted at this time unless the winds pick up or a spot fire jumps the line.

Stillwater Co. says crews will work through the night to maintain fire lines, and more resources are on their way to take over in the morning.

DES says while residents may see flames on Monday, there are containment lines around the fire. Tomorrow, many fire fighting resources are expected to be seen in the area, including aircrafts and more fire personnel.

Stillwater Co. DES asks that non-residents stay away from the areas of Benedict Gulch Road and Valley Creek Road to allow crews to work on the fire.

Daines and Bullock face off in debate Monday night