You have permission to edit this article.
Edit
Welcome, Guest
Home
News
Weather
Video
SWX Sports
Wake Up Montana
Features
Connections
Report It
Promotions & Contests
Get MT Back to Work
Go Big for Small
Open for Takeout
Community Calendar
What's on TV
Watch Live
About Us 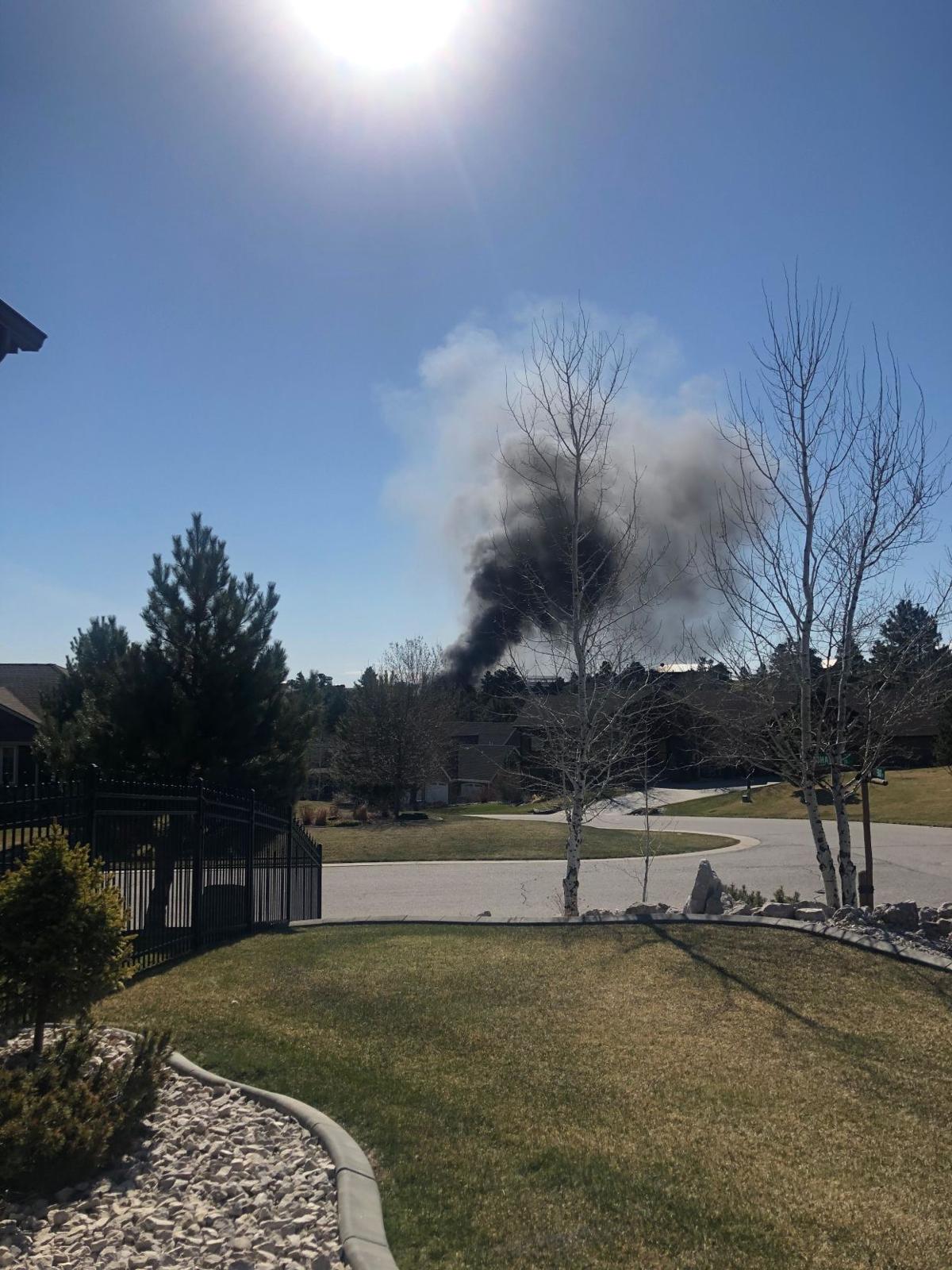 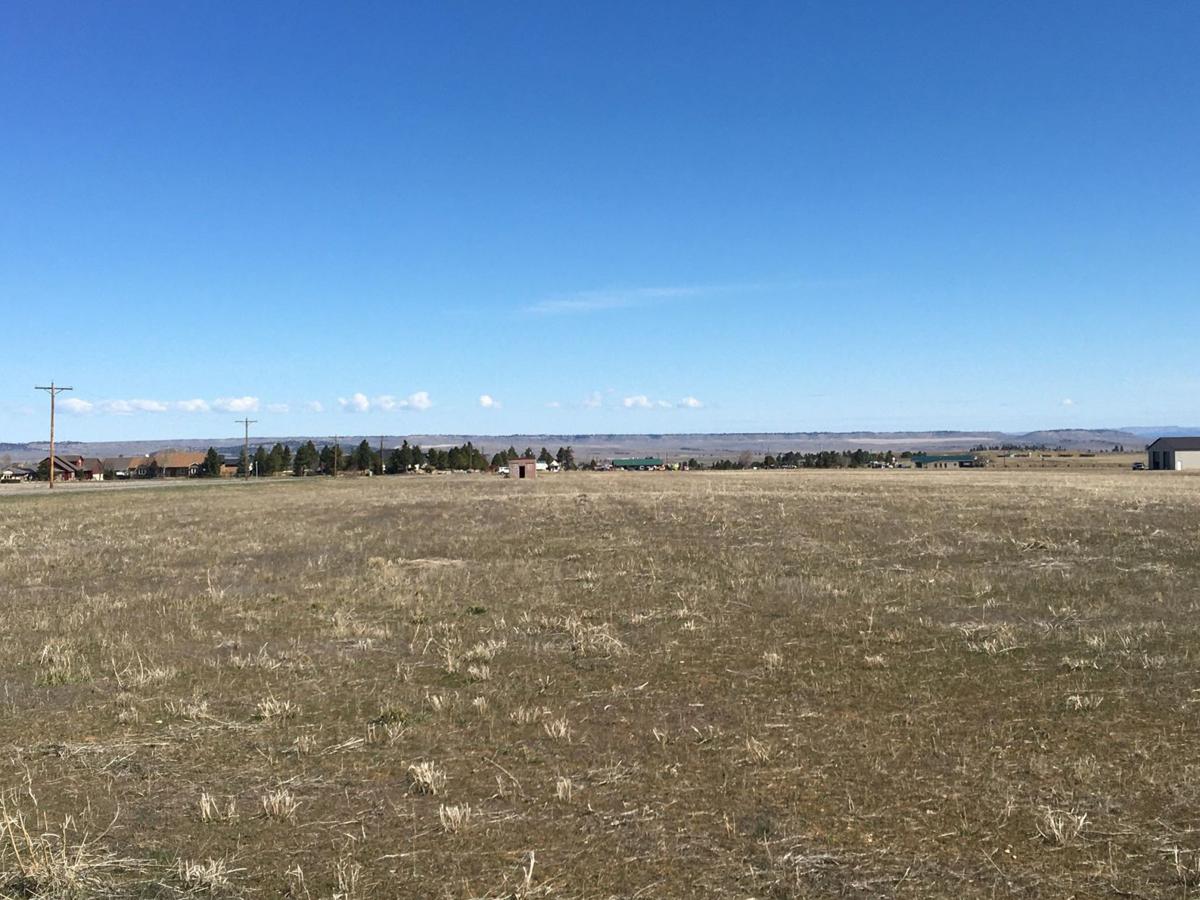 Yellowstone County Sherriff Mike Linder says the coroner's office has a tentative ID on the victim of Monday's plane crash, but they are awaiting dental records before releasing a positive identification.

An autopsy reports the cause of death as asphyxia from inhalation of combustibles, or smoke inhalation as a result of the plane crash and fire.

At this time, there is still no information as to the cause of the crash. Investigators are still on the scene working to procure that information.

We will continue to update this story with the newest information as it is released.

Shane Ketterling, Assistant Director of Aviation and Transit for the Billings Logan International Airport, says the plane was in Billings for maintenance and today's flight was a test.

The plane flew into Billings over two months ago from Miles City. The plane is listed as owned by FMR Aviation LLC.

At this time, the identity of the deceased has not been released, as authorities are working to notify the family.

We will continue to provide updates on this story. Check back for more details.

Yellowstone County Sheriff Mike Linder says one person has died in the plane crash near the Billings airport.

Kevin Ploehn, Airport Operations Director for Billings Logan International Airport, says the plane was a twin-engine piper with one soul on board. He says the plane landed upside down in a ravine near the Billings Rod & Gun Club.

Right now the Sheriff's Office is investigating the incident, the FAA and NTSB will be arriving on scene this afternoon. Once they arrive, the scene will be turned over to those agencies.

The Sheriff's Department will remain on site to secure the crash scene. Montana Highway Patrol will map the area with a drone.

This is still a developing story. Check back for more details.

Kevin Ploehn with Billings Logan International Airport confirms that a small aircraft has crashed near the airport.

A woman who lives in Rehberg Ranch says she heard a loud bang and felt her house shake when a plane crashed in the area near the Billings Rod and Gun Club around 10 a.m. She says her husband was driving back to their home when he saw a plume of black smoke erupt.

We will continue gathering more information about this incident and update this story as we get more details.

Several emergency vehicles responded to the area near the Billings Logan International Airport around 10 a.m. where a large plume of black smoke was seen.

We have a news crew on the scene and will update this story with more information as we receive it.

UPDATE: One person dies in plane crash near Billings Airport