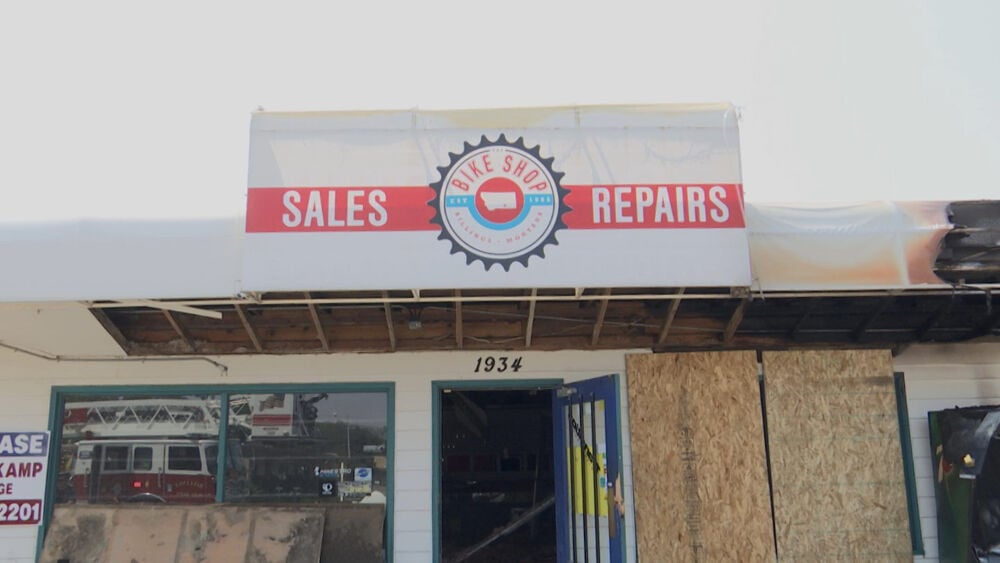 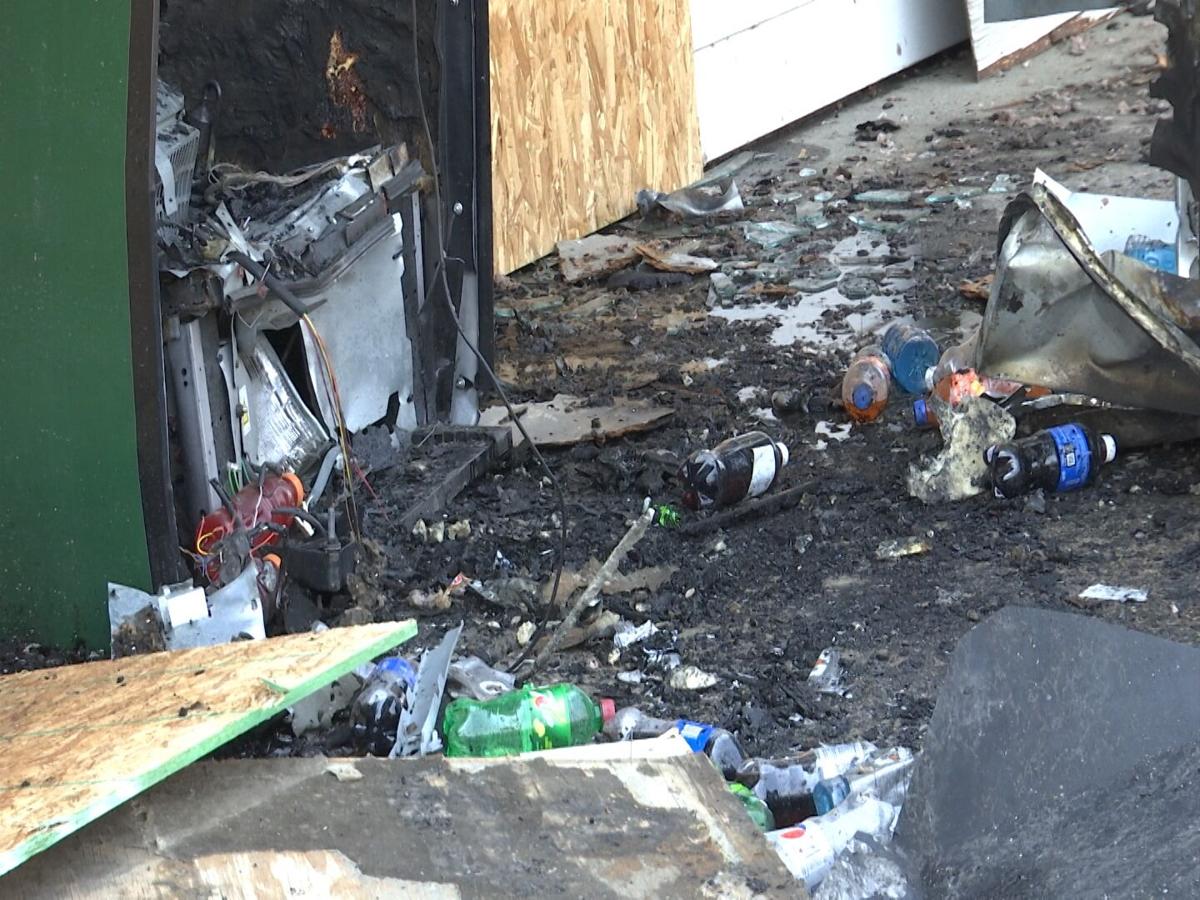 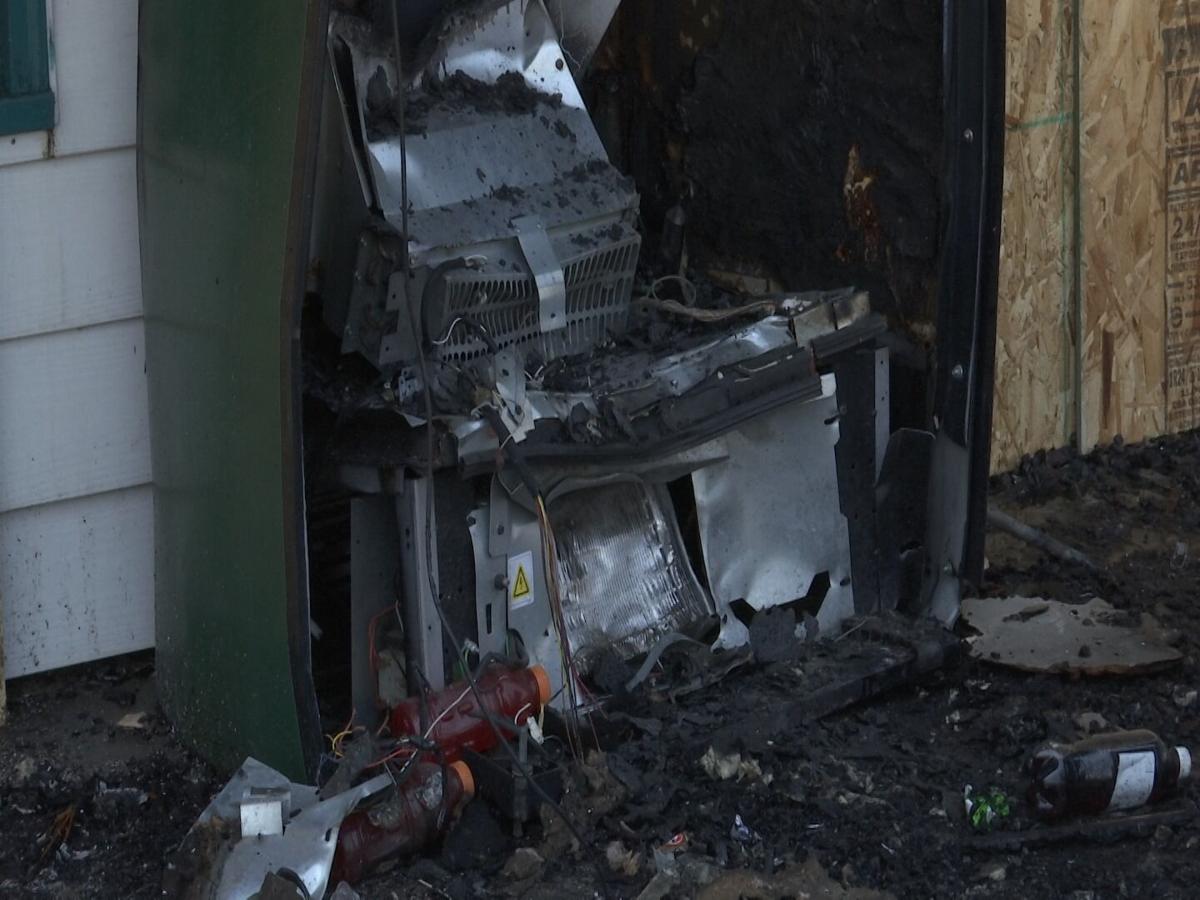 The Billings Police Department confirmed they are investigating two separate arson fires that took place during the month of July in possible connection to each other.

The first incident occurred on July at about 1:43 a.m. at a Little Caesar's in town. The second incident took place on July 25 at The Bike Shop, located at 1934 Grand Avenue, around 2:50 a.m.

BPD says there is no direct link between the incidents, however, each show similar modes of operation from the arsonist.

Anyone with information on either incident is asked to contact the investigations division at 406-657-8473.

The cause of the fire that damaged two businesses on Grand Avenue is listed as incendiary.

A release from the Billings Fire Department states a Pepsi machine sustained significant damage due to an explosion, which caused a fire at The Bike Shop.

It is reported that Alterations and More, the business directly next to The Bike Shop, sustained heavy fire damage to the attic and smoke damage throughout.

For additional information, you are asked to contact the Billings Police Department.

BILLINGS - A fire started on the 1900 block of Grand Avenue near two businesses in Billings on Saturday night.

It was put out eventually, but not before causing some damage.

The first call came in just before 3 a.m. according to Battalion Chief Kevin Johnson.

The fire department was called back later Sunday morning when the fire had reportedly started again.

It is still unconfirmed how the fire started, but the Bike Shop and Alterations and More were severely damaged.

The fire is currently being investigated by the Billings Fire Department and Police.

We spoke to an employee who believes the fire started from the vending machine located outside in front of the two stores, but we haven't been able to confirm that information yet.

"So we were here until five, until they got it cleared, and the fire department called me a little while ago and told me that it had restarted so we had to come back down and let them in,” Deb Ferguson, an employee of Alterations and More, said.

Search called off for suspect in Racetrack area