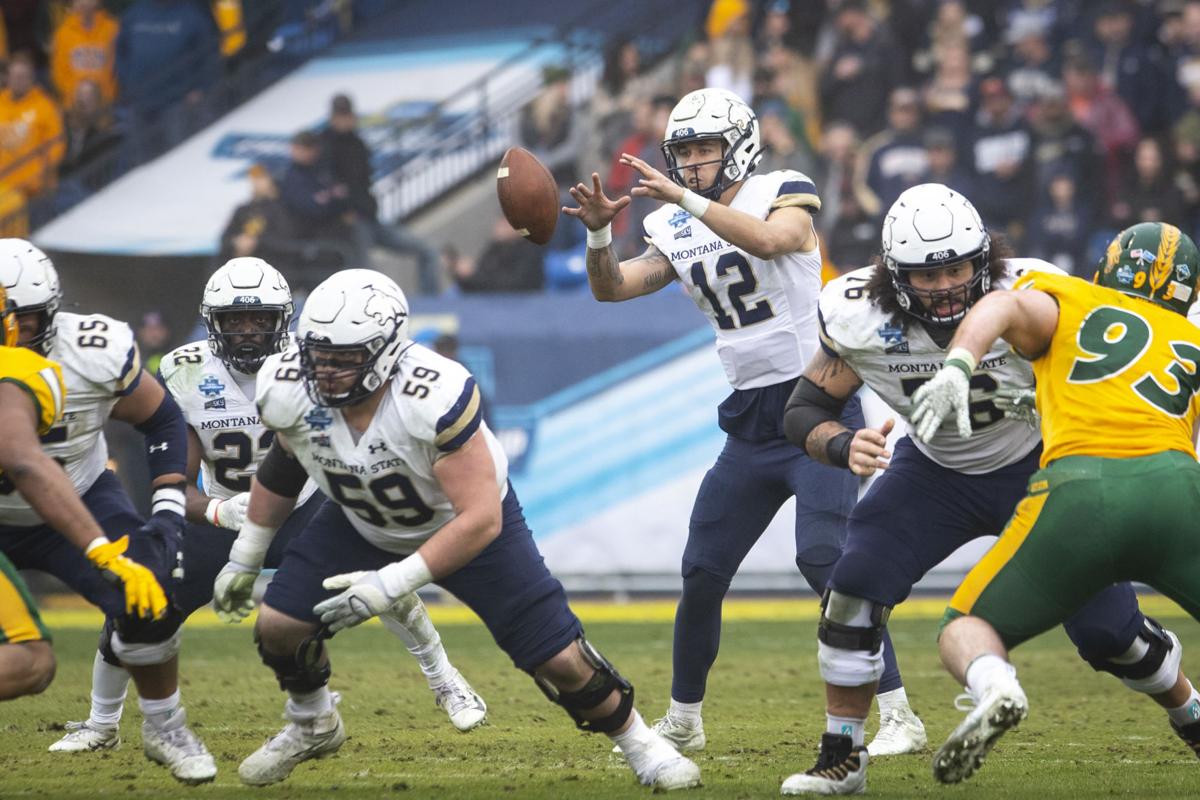 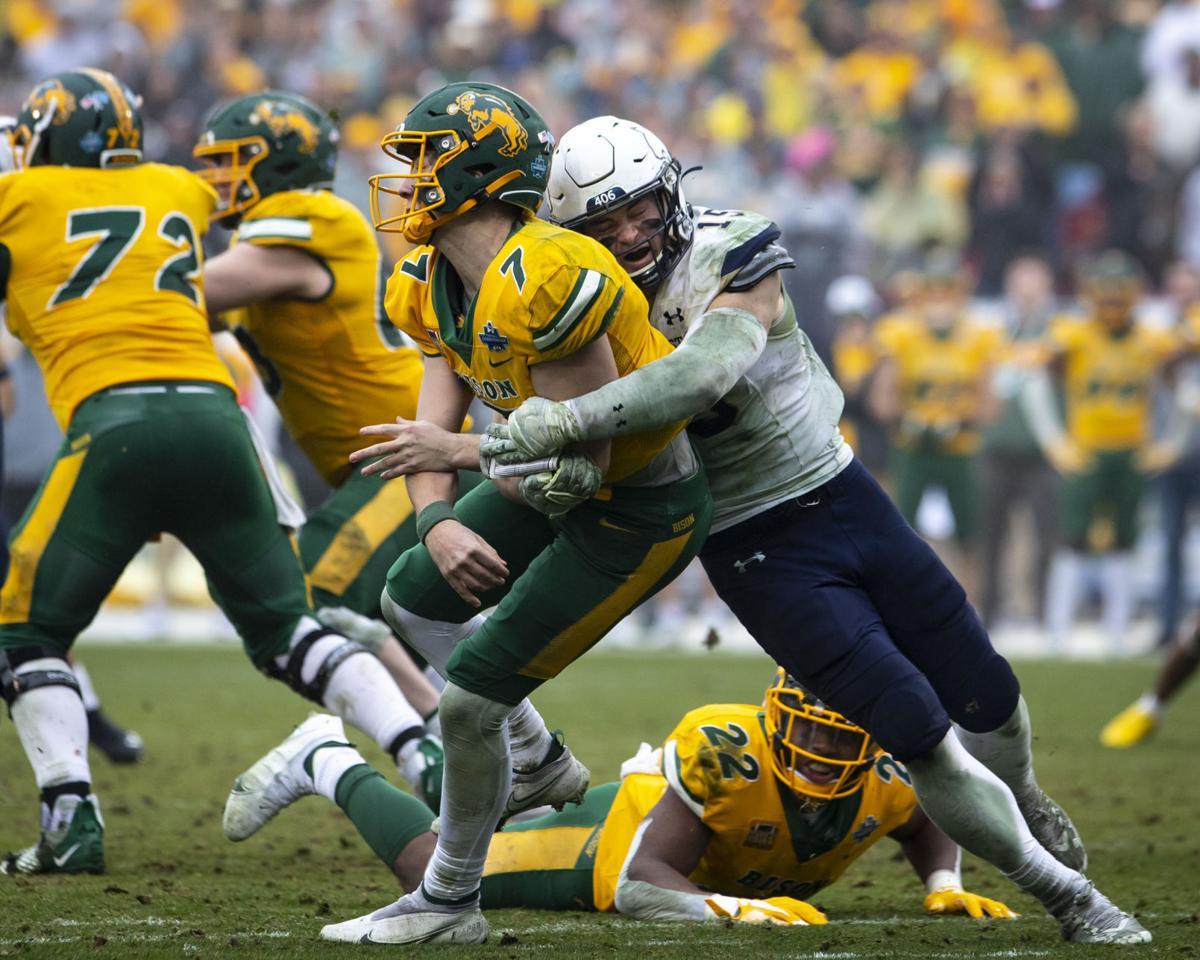 BOZEMAN — Montana State seniors Troy Andersen and Lewis Kidd added to their football honors lists Wednesday when the Walter Camp Foundation named each of the Bobcat stars to its FCS All-America first team.

Kidd, from Minneapolis, became a consensus All-American by earning first-team honors from a fourth selecting organization. After playing offensive guard for three seasons, he moved to left tackle in 2021, starting his final 48 games as a Bobcat, the third-longest streak and third-highest total in school history.

Take A Look: Sneak Peak inside Toyota Stadium in Frisco

Spirit of the West Marching Band in Frisco, TX ahead of the FCS Championship

Cats Coach Vigen thanks fans for ongoing support throughout the season