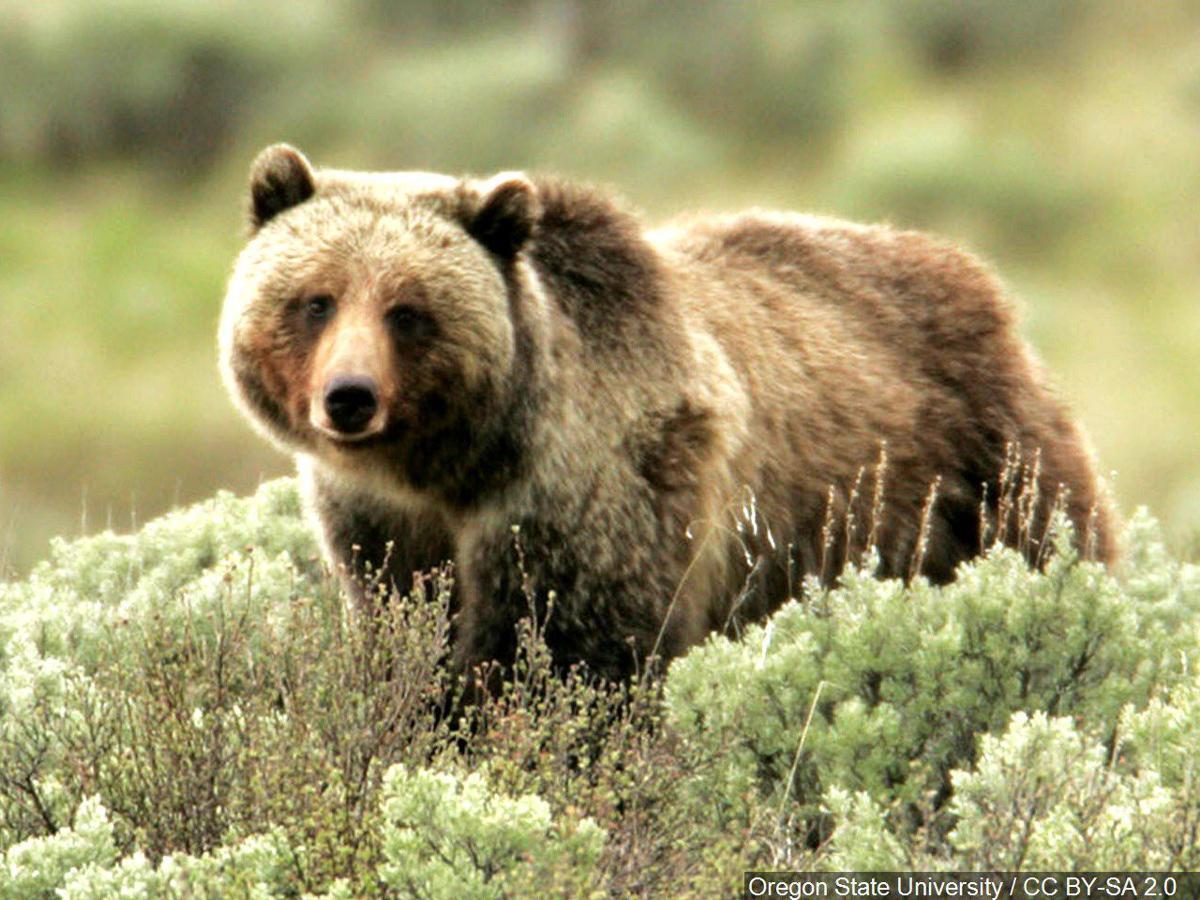 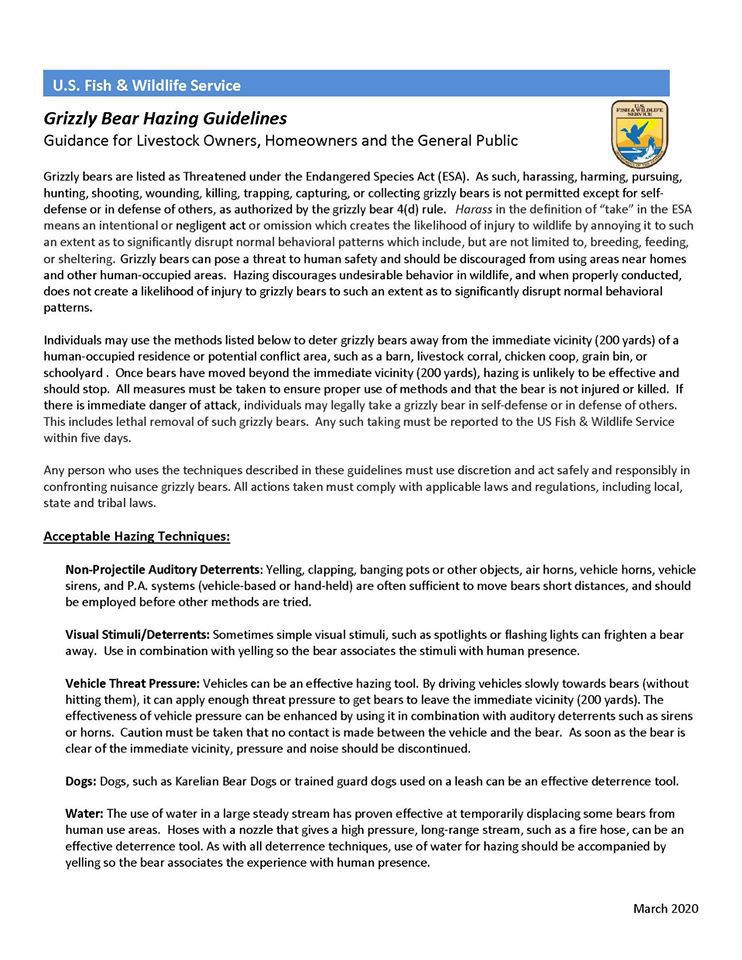 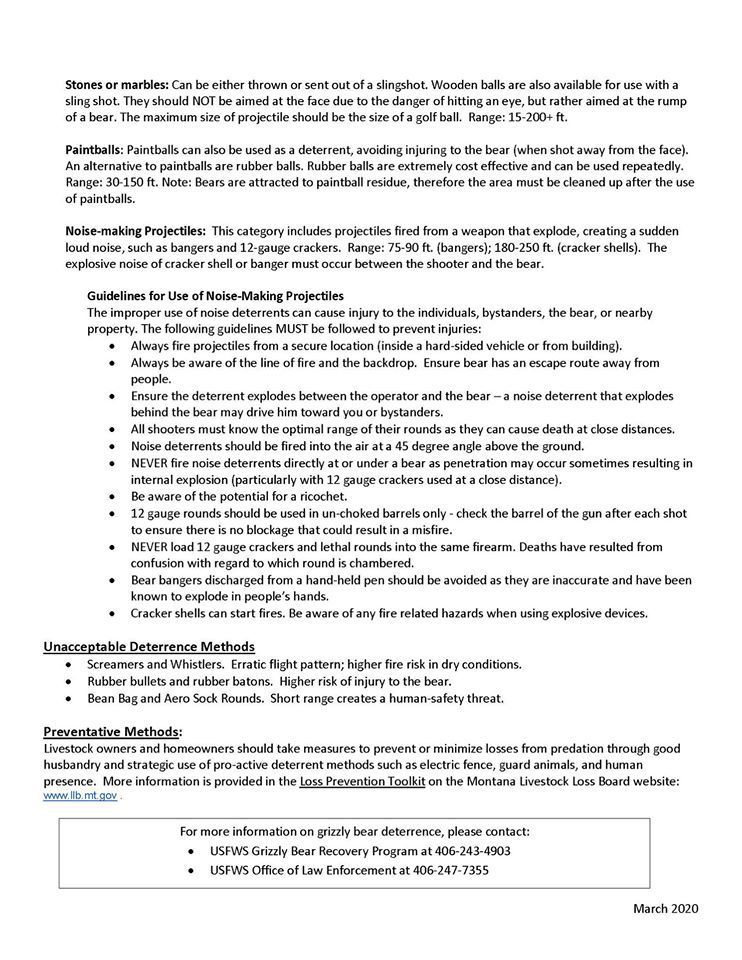 According to a Facebook post from Montana FWP Prairie Bear Monitor, people may now legally shoot grizzly bears with paintballs if they come too close to homes or other possible areas of threat, such as barns, grain bins or schools.

FWP writes in the post, bear deterrence methods are essential for bears to remain fearful of people and keeps them away from human habitats.

USFWS Grizzly Bear Guidelines say people must avoid seriously harming the bear and not aim at their the face.

USFWS guidelines also says people may also use rubber balls instead of paintballs, as they can be reused and are less expensive.

According to the guidelines, it is important to rid any paintball mess because they could lure more bears in.