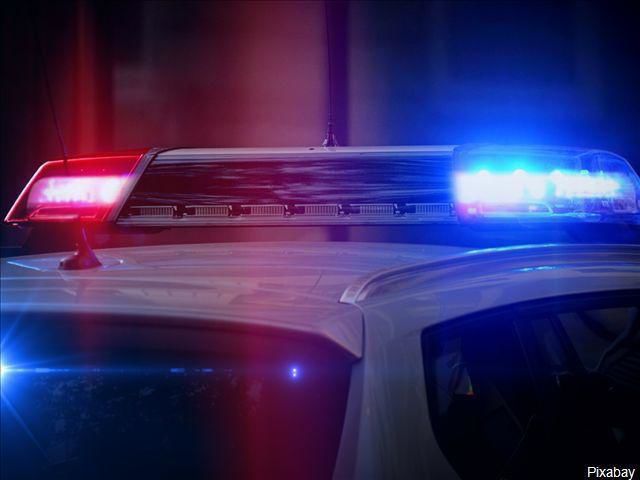 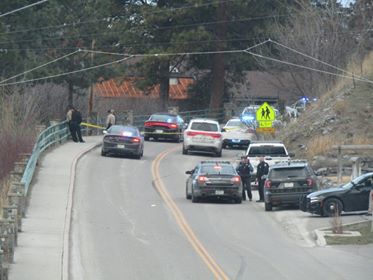 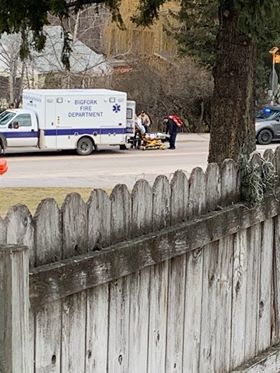 BIGFORK - A suspect is in custody after a reported officer involved shooting on Grand Ave. in Bigfork.

According to Flathead County Sheriff Brian Heino, a call came in about a stolen vehicle near Glacier International Airport at 7:15 a.m. Tuesday.

Law enforcement spotted the reportedly stolen car on Conrad Drive in the Evergreen area and pursued it. The pursuit ended on Grand Ave. with reports of shots fired.

One woman was taken into custody and there were no injuries in the incident.

Grand Ave. is currently closed while law enforcement investigates but is expected to reopen this afternoon.

This story has been updated at 11:30 a.m. to reflect more details.

Teachers show support, appreciation to students by way of parade

Officer involved shooting on Grande Avenue, Bigfork. Suspect is in custody but pleased avoid the area as there is currently an active investigation.