You have permission to edit this article.
Edit
Welcome, Guest
Home
News
Weather
Video
Sports
Wake Up Montana
Features
Connections
Report It
Promotions & Contests
Get MT Back to Work
Go Big for Small
Open for Takeout
Community Calendar
What's on TV
Watch Live
About Us 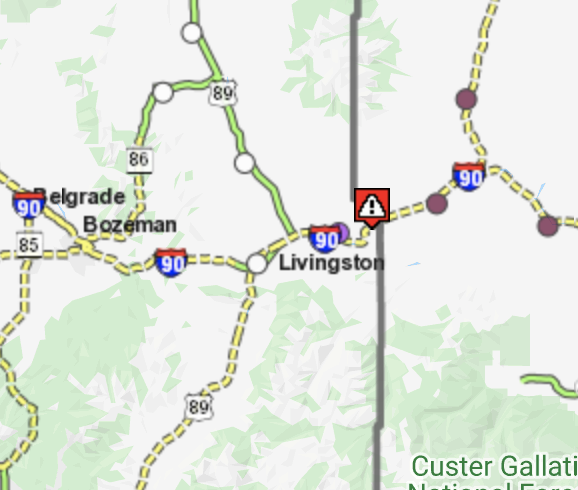 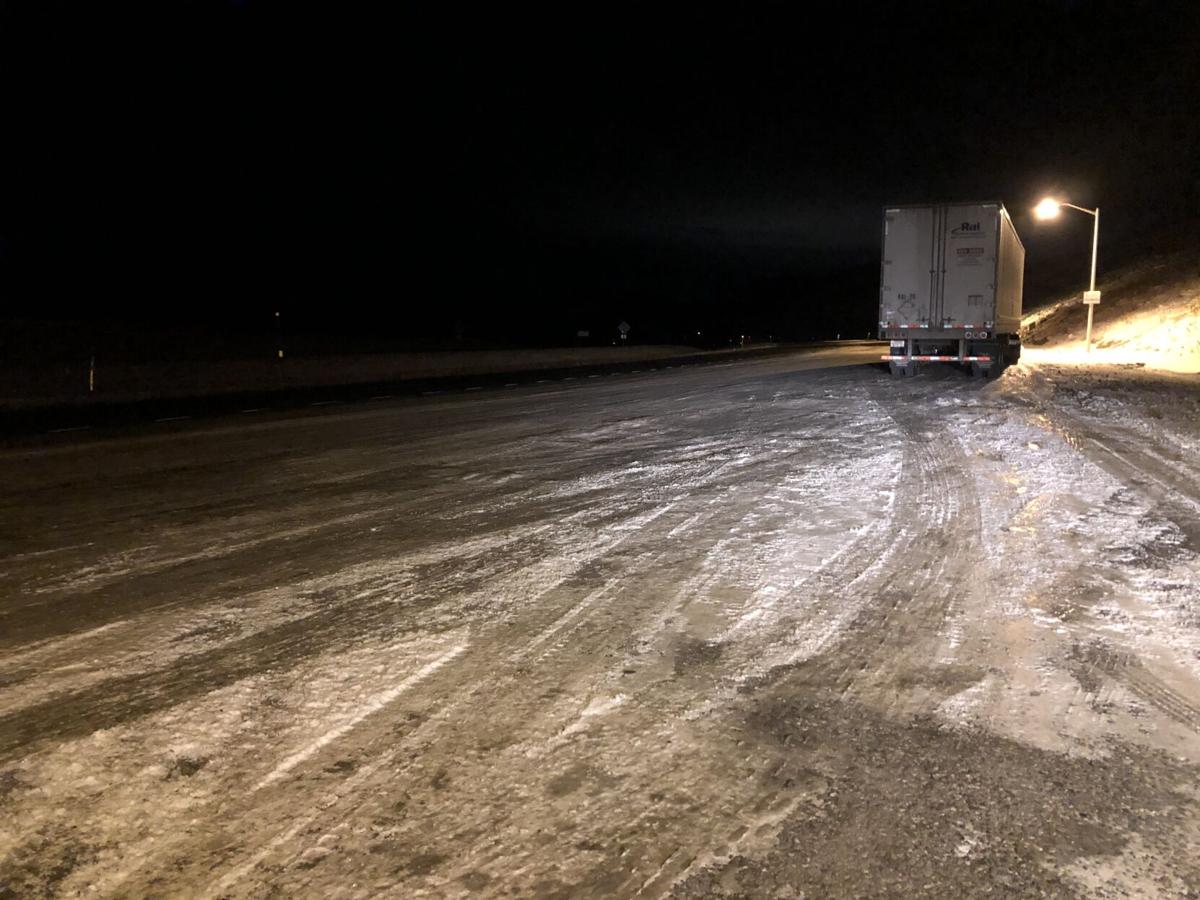 According to Montana Department of Transportation, the semi smashed and moved barriers causing single lane traffic and delays.

Our morning reporter drove up to Bozeman Pass and can confirm there are slick driving conditions east of the pass heading into Livingston.

Drivers should take caution and slow down in the area of the crash for crews working to clean up the incident.