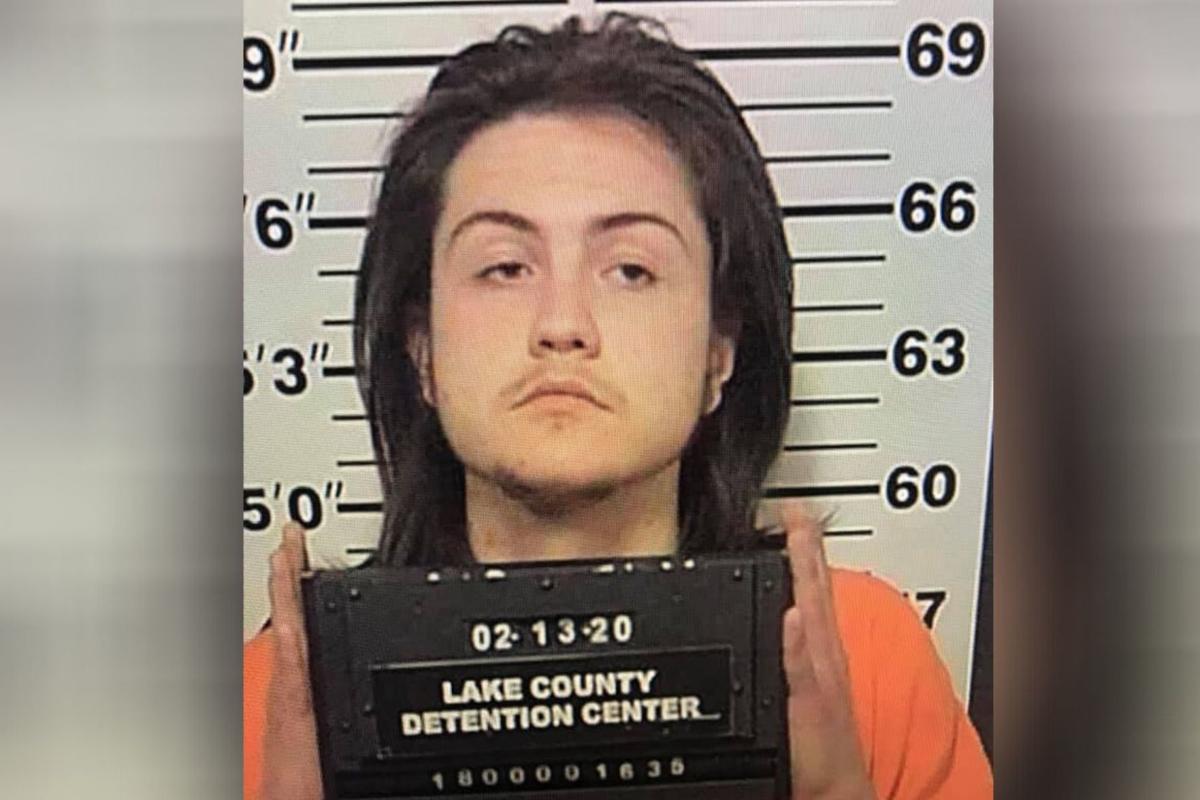 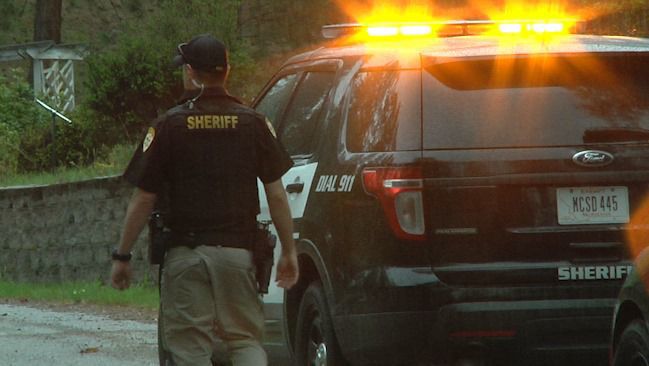 The Missoula County Sheriff's Office says the victim in the May 11 shooting succumbed to his injuries Saturday morning.

The Sheriff and Coroner TJ McDermott identified the victim as 19-year-old Jonathon D. Wallack of Missoula.

"Our heart-felt condolences go out to the family during this difficult time," MCSO wrote.

MISSOULA - UPDATE: The Missoula County Sheriff's Office says Zakai Houck, a person of interest in a shooting Monday evening in Missoula, has been located and arrested on a previous outstanding warrant.

The sheriff's office says Houck was arrested without incident Tuesday night by Lake County deputies. Law enforcement says Houck is being questioned for his possible involvement in a shooting that was reported Monday night in Missoula.

The sheriff's office says it isn't seeking any additional persons of interest in the case. The investigation is ongoing.

The Missoula County Sheriff's Office has released the identity of the person of interest in Monday night's shooting in Missoula.

Law enforcement are trying to locate Zakai Houck, also know as Kai William after a person was critically injured in a shooting on Ancabide Lane on Monday night.

The 20-year-old is described as 5’11” approximately 150 lbs, with brown eyes and brown hair. He is considered armed and dangerous.

Mel Bermes, who called 911, said he was watching "The Last Dance" documentary Monday evening when he looked out his window and saw someone laying down by his mailbox. He assumed someone had fallen because there are many retired people on Acabide Lane.

When Bermes went to check on the person, he said the victim was covered in blood. "Blood everywhere, soaked from the top of his head to the tip of his toes. There's a giant wound on this right eye. It was sticking out. Now that I know it was a gunshot there was something in the middle of it," Bermes said the victim also had "a gun on his belt."

Sheriff's deputies responded to a call of a person laying in Ancabide Lane in the Miller Creek area, Monday just after 8:30 PM.

The victim was taken to the hospital after being found with multiple gunshot wounds. That person was listed in critical condition.

Law enforcement also asked the public to avoid the area of Ryman and North 3rd Street in Missoula.

This is a developing story, and will be updated as more information comes in.

Person of interest in Missoula shooting arrested in Lake County