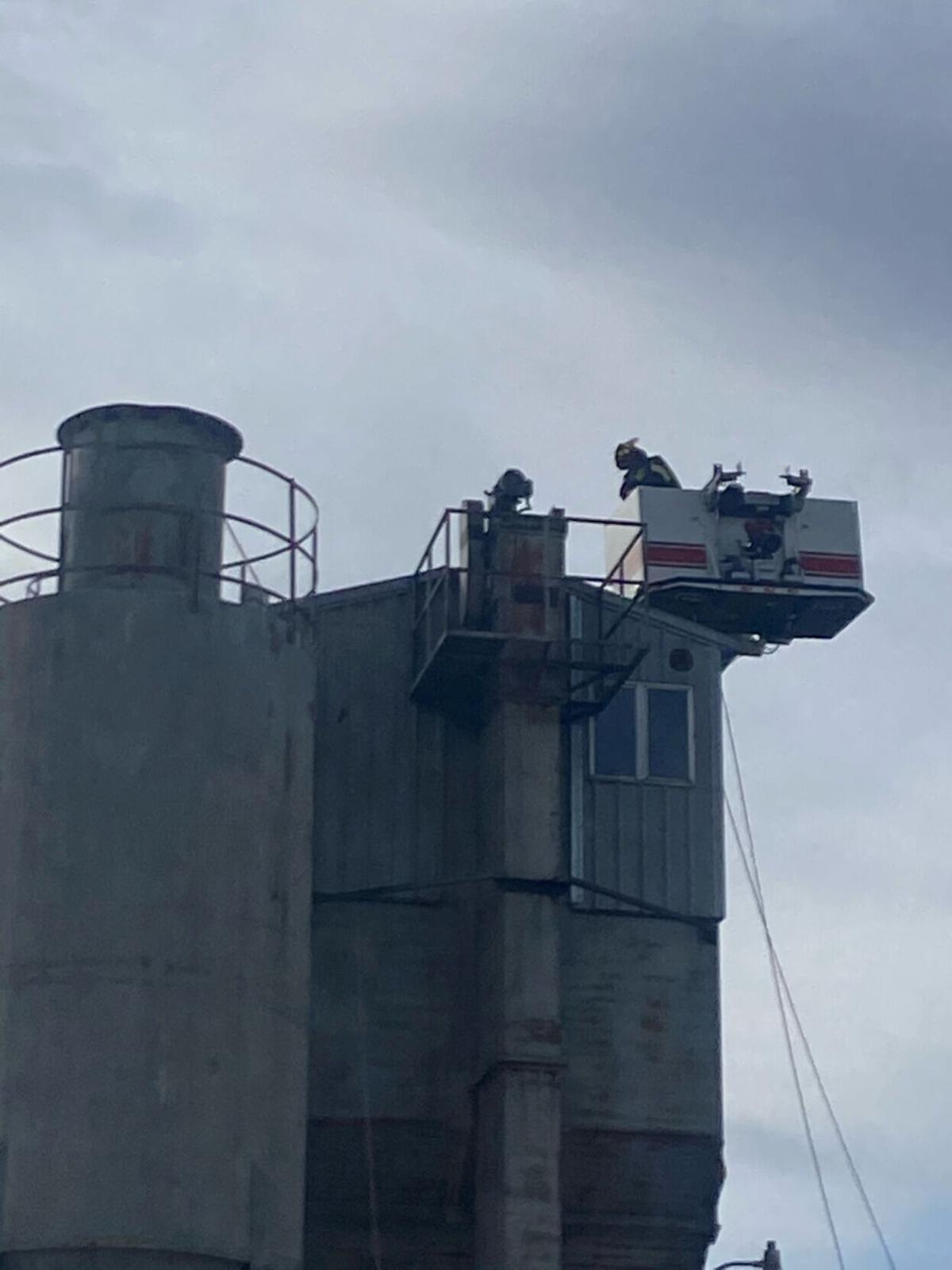 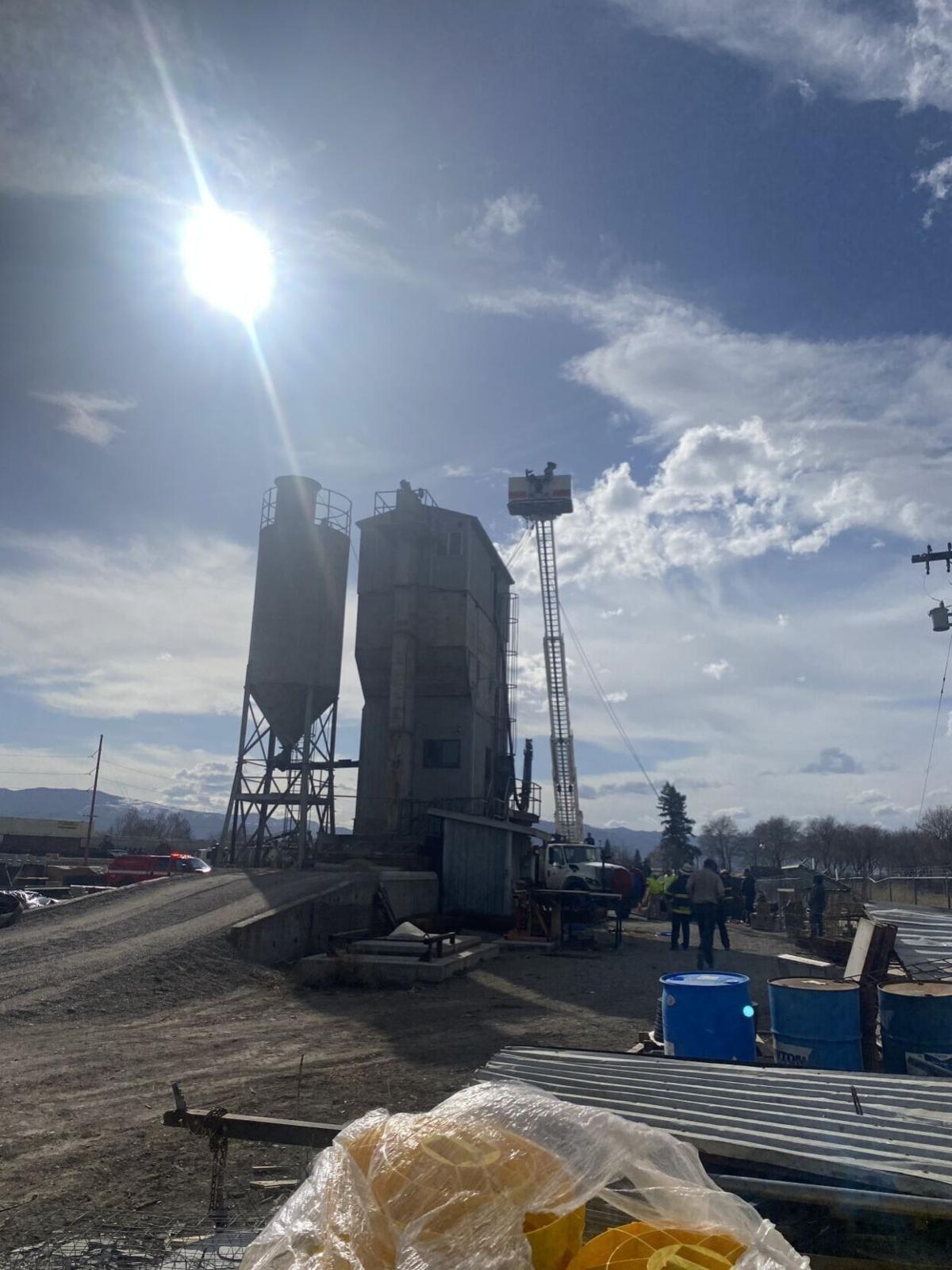 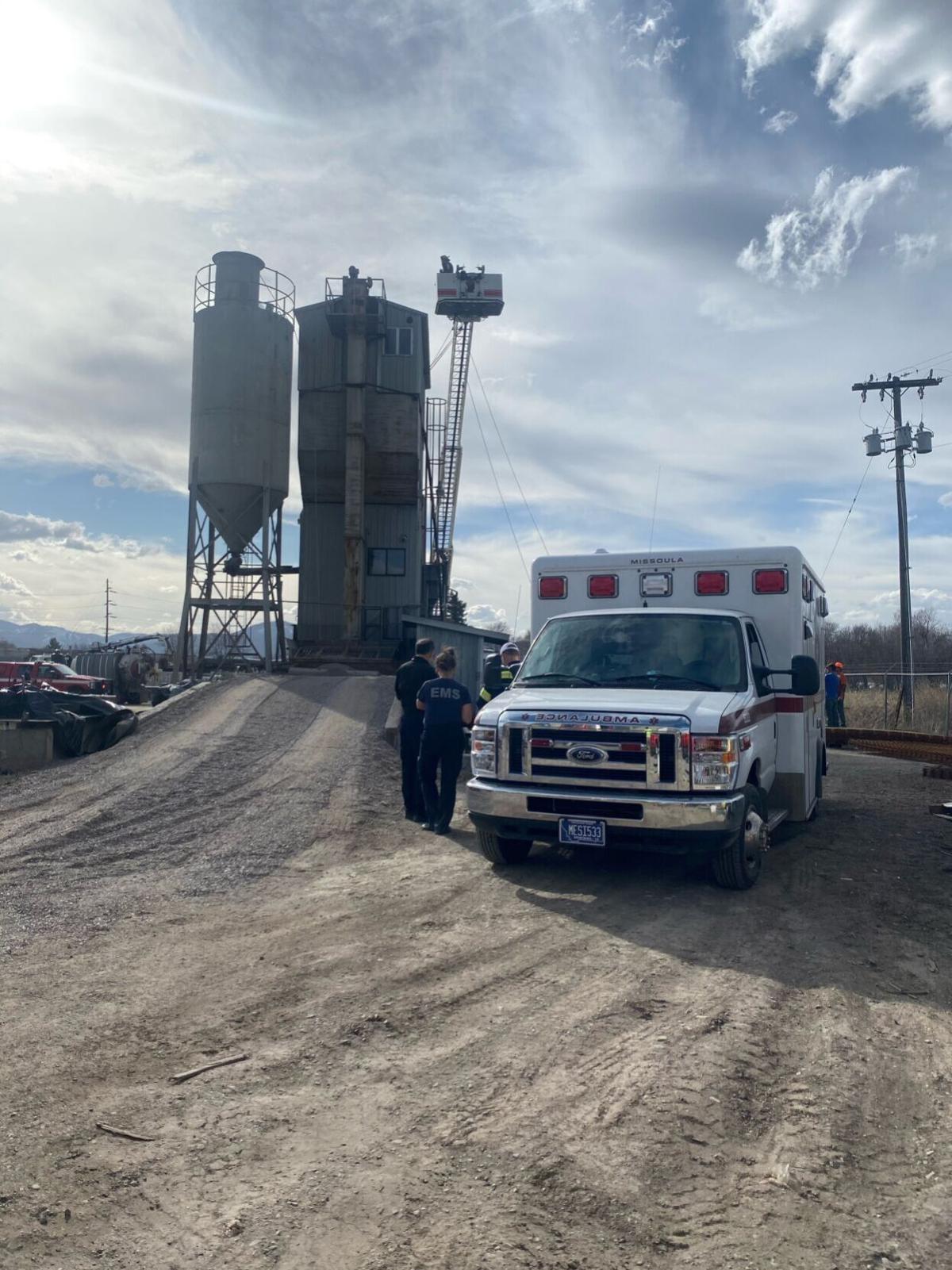 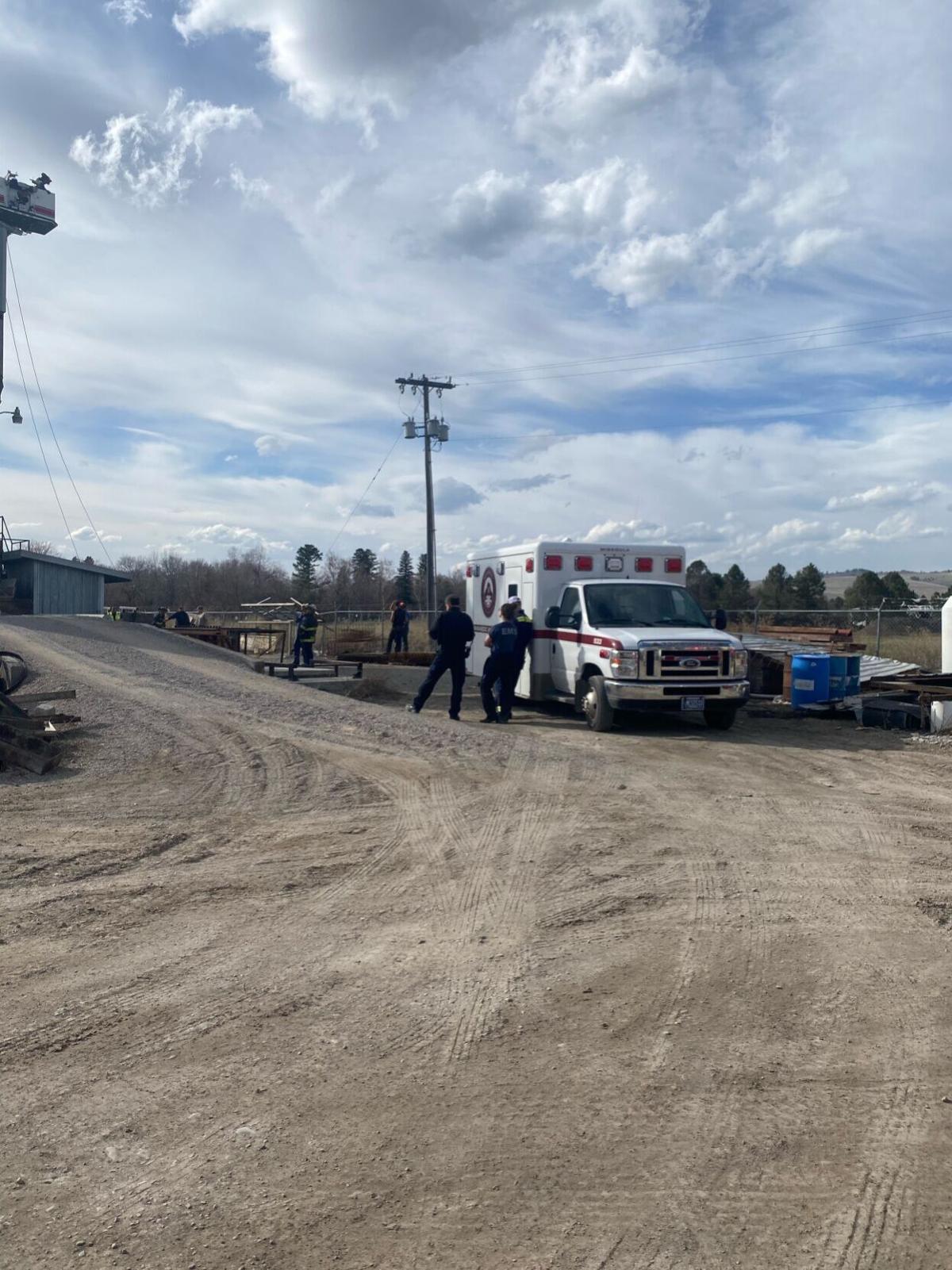 MISSOULA, Mont. - A man who was stuck inside a silo at a concrete facility in Missoula has been rescued by fire crews.

Emergency responders said the man is in stable condition, and was taken by ambulance to an area hospital to be checked out.

Firefighters were called to Hunton Pre-Cast Concreate around 4:00 p.m. Wednesday.

The man was trapped on the third floor of the silo which was filled with wet sand. The sand was up to his neck according to emergency crews.

About two hours after crews received the call, the man was helped down the side of a silo by a firefighter.

Officials said the sand was wet, so they were concerned about hypothermia.

Additional details will be added to this story as they become available.