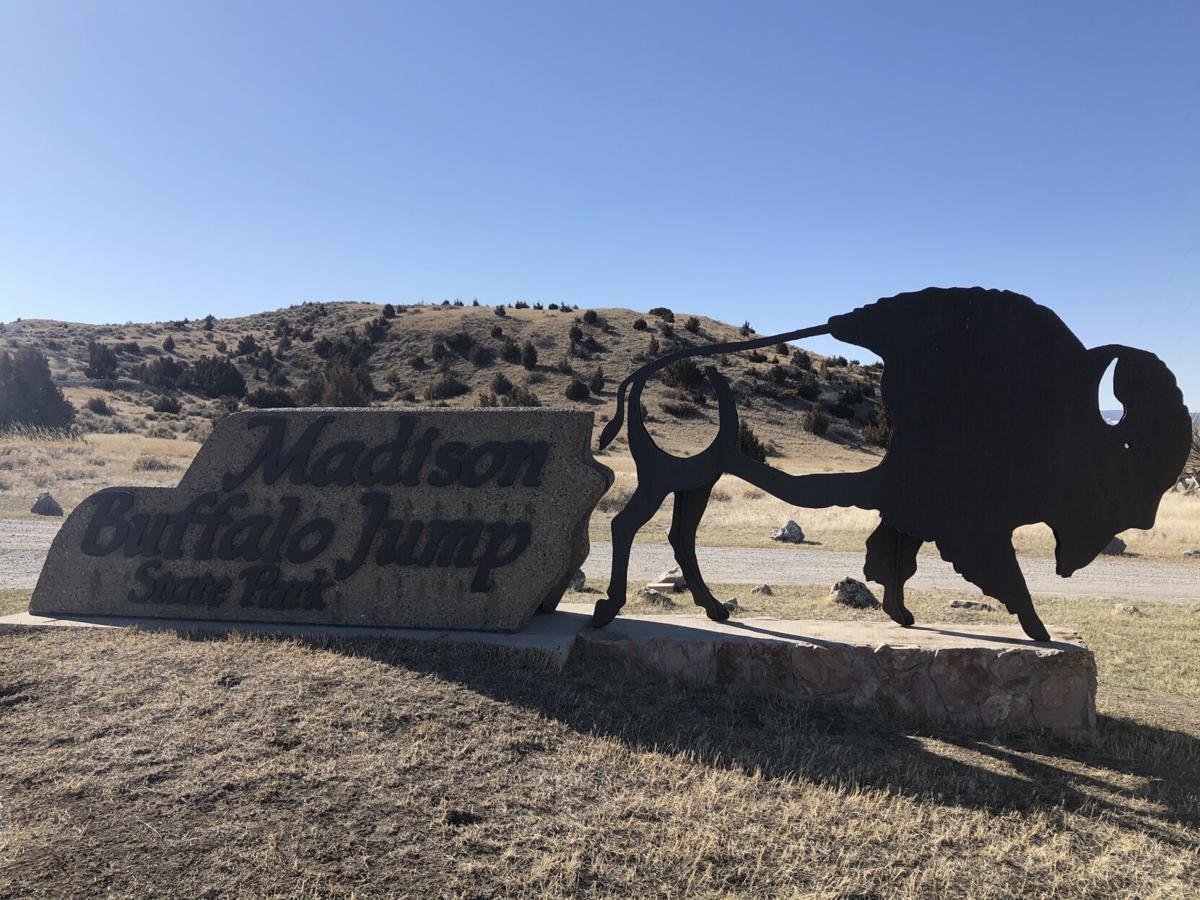 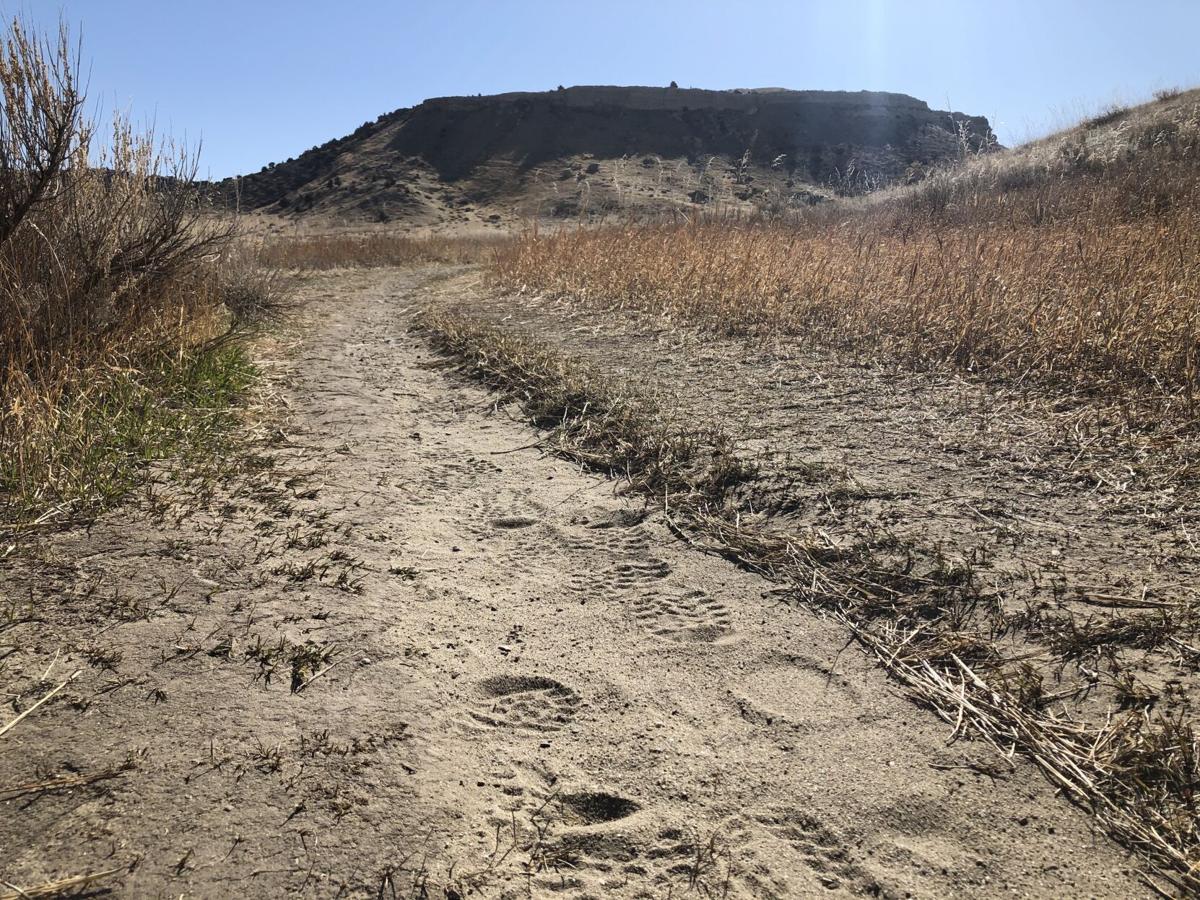 THREE FORKS, Mont. – Record visitation to state parks during the pandemic has sped up erosion specifically at Madison Buffalo Jump State Park causing officials to make a proposal to reroute and revegetate trails.

Montana Fish, Wildlife and Parks (FWP) completed an environmental analysis in February and is asking for public comment on the proposal to remove steep grades, restore native vegetation and clearly define the trail system to discourage off-trail travel.

In 2020, there was a record 3.4 million Montana resident and non-resident visitors to Montana State Parks, an increase of 30% over 2019.

“This is a good example at Madison Buffalo Jump where we saw as much as a 58% increase in 2020 in visitation so it certainly played a big factor in the use of the park and the erosion that we’re seeing in some of these social trails,” Morgan Jacobsen, the public information officer for FWP Region 3 said.

According to the analysis the project would help enhance the visitor experience and possibly increase visitation to the park increasing the economic impact to the Three Forks area.

The proposal is all about safety and with the Buffalo Jump’s cliffs and rocky terrain, taking care of the trails and erosion is the number one priority along with preserving cultural heritage and history.

Rerouting of the trails would start around August while the bulk of the work would begin in September with little impact to recreationists using the park.

Specifically, two trails could be rerouted and some heavily eroded social trails leading to the same areas could be eliminated.

The environmental analysis and ways to submit comments can be viewed online here.