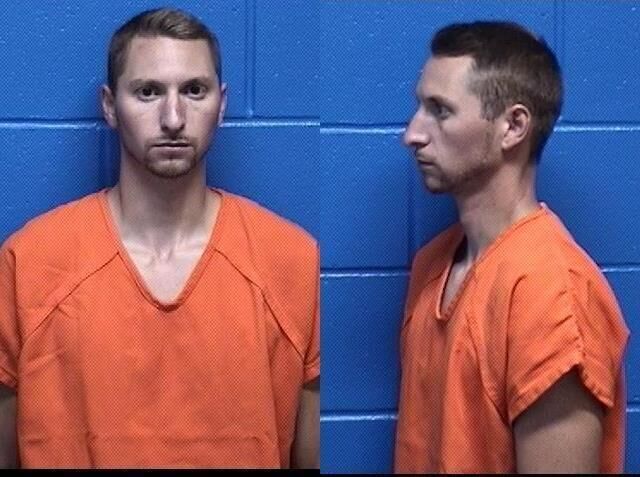 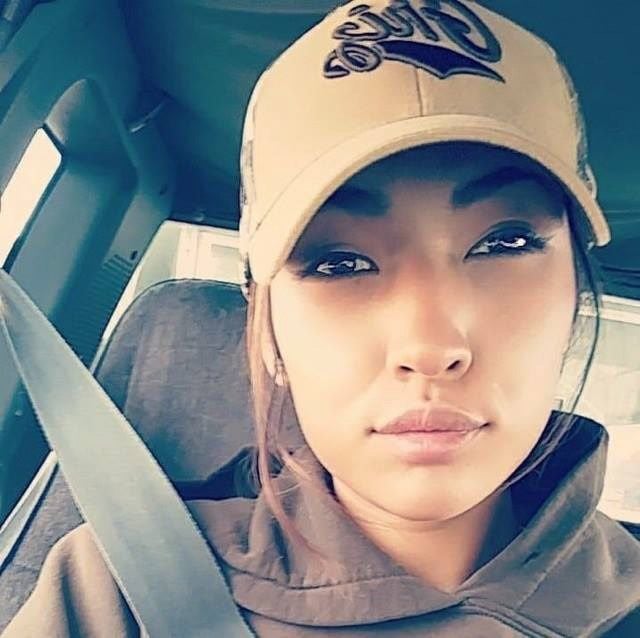 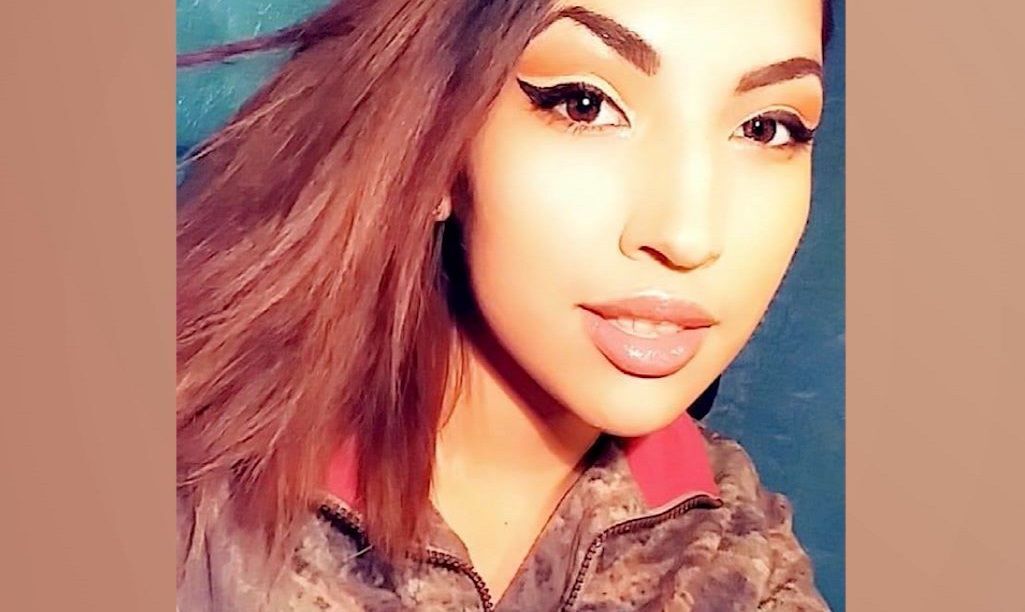 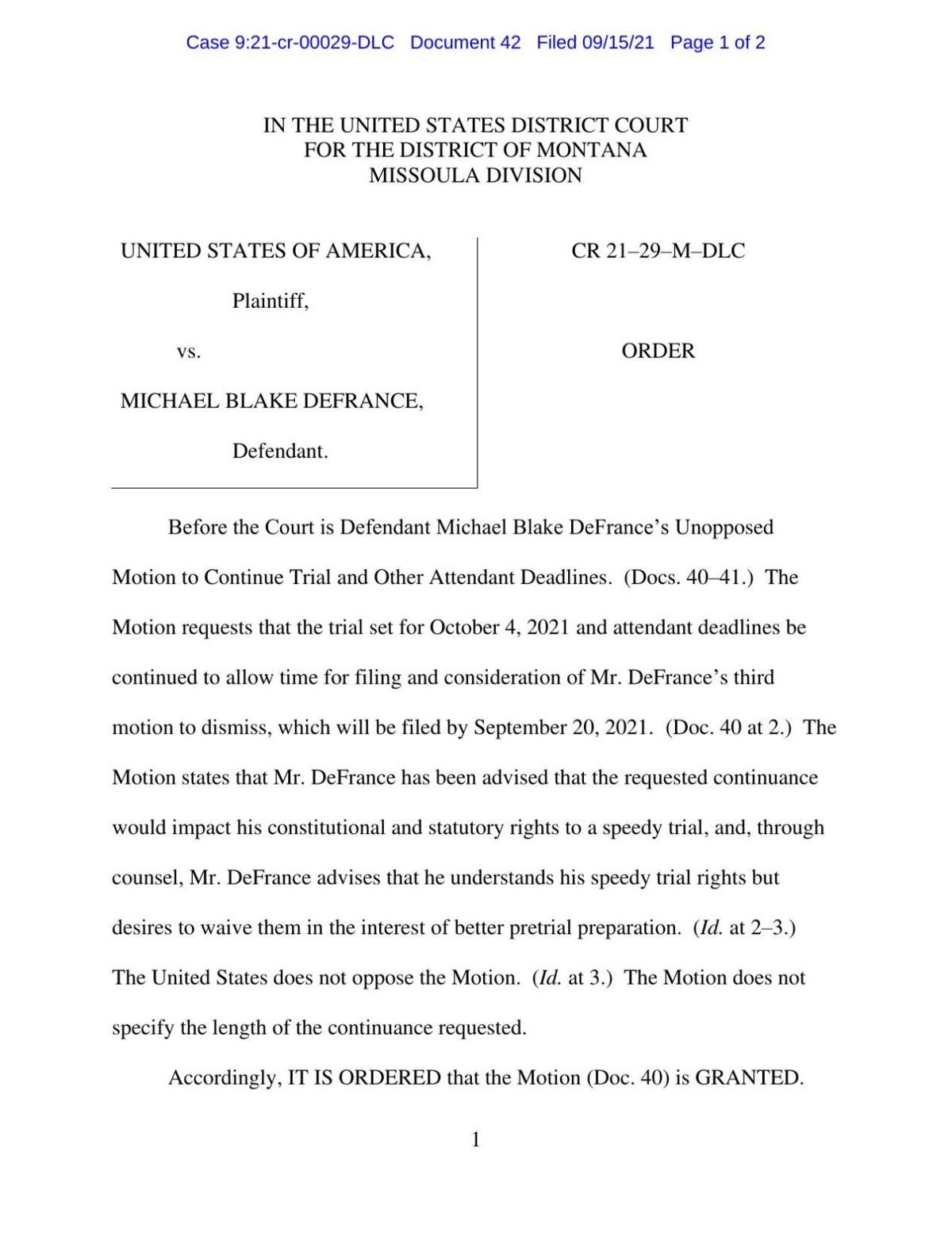 MISSOULA, Mont. - The federal firearms trial for the ex-boyfriend of missing Jermain Charlo has been vacated for the time being.

According to court documents, a federal judge on Wednesday granted a motion filed on behalf of Michael Blake DeFrance to continue the trial, which was scheduled to take place on Oct. 4.

The 28-year-old was arrested on July 28 for illegally possessing a firearm and ammunition, stemming from a 2013 conviction prohibiting him from having or owning firearms.

Documents state that DeFrance was in possession of the weapons on two separate occasions, with one instance being 11 days after Jermain was last seen on June 16, 20-18.

DeFrance pleaded guilty to the charge on Aug. 2 and was released from jail with the requirement that he meet curtain conditions and pending further court proceedings.

Now, he has until Monday, Sept. 20, to file a motion to dismiss the case entirely in federal court.

Detective Guy Baker told the Missoulian that DeFrance's arrest is in connection to Jermain's disappearance.

And family members have previously told us that they believe he's connected to her missing person's case.

General election ballots mailed out in Gallatin and Missoula County