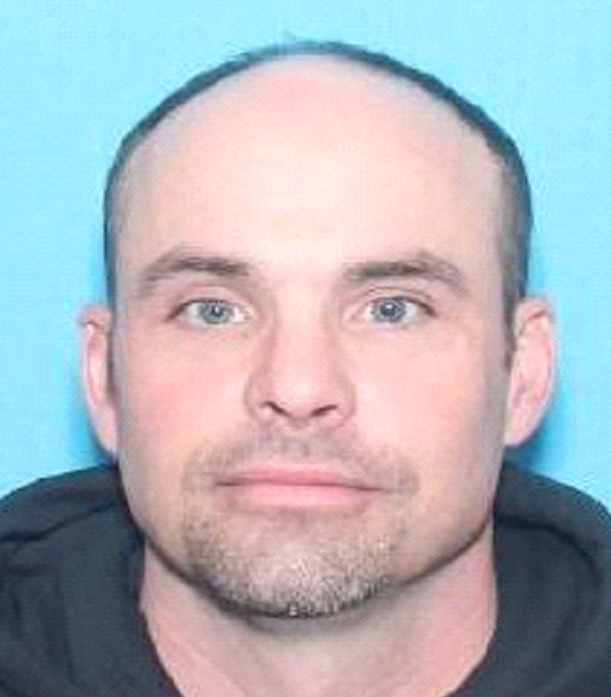 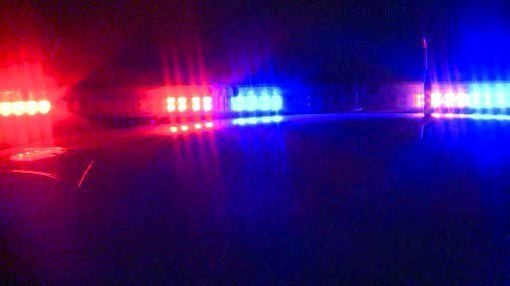 TROY, Mont. - On April 3, at approximately 8:43 p.m., the Lincoln County Sheriff’s Office received a report that an abandoned vehicle had been found in the Shannon Flats area off Highway 56, East of Troy. According to a release, the reporting party recognized the pickup as being involved in an active missing person case from June 2020 regarding Daniel Dolan.

Lincoln County Sheriff’s Deputies responded to the area and it appeared that the vehicle had been there for an extended period. They searched the immediate area but did not locate anything further.

On April 4, LCSO Deputies and Detectives again searched the area with the assistance of David Thompson Search and Rescue members and canines. A larger area around the vehicle was searched and plans were made to increase the search area the next day.

On April 5, the search continued, and a body believed to be Daniel Dolan, 41, of Troy, was located. The body has been transported to the Montana State Crime Lab for positive identification and investigation. Cause of death has not been determined.

The investigation is ongoing.

Southwest Montana COVID-19 vaccine clinics for ages 12 and up

Southwest Montana COVID-19 vaccine clinics for ages 12 and up

Flood Season Prep: What Missoulians should know as rivers rise

Historic M&M Bar in Butte complete loss due to fire