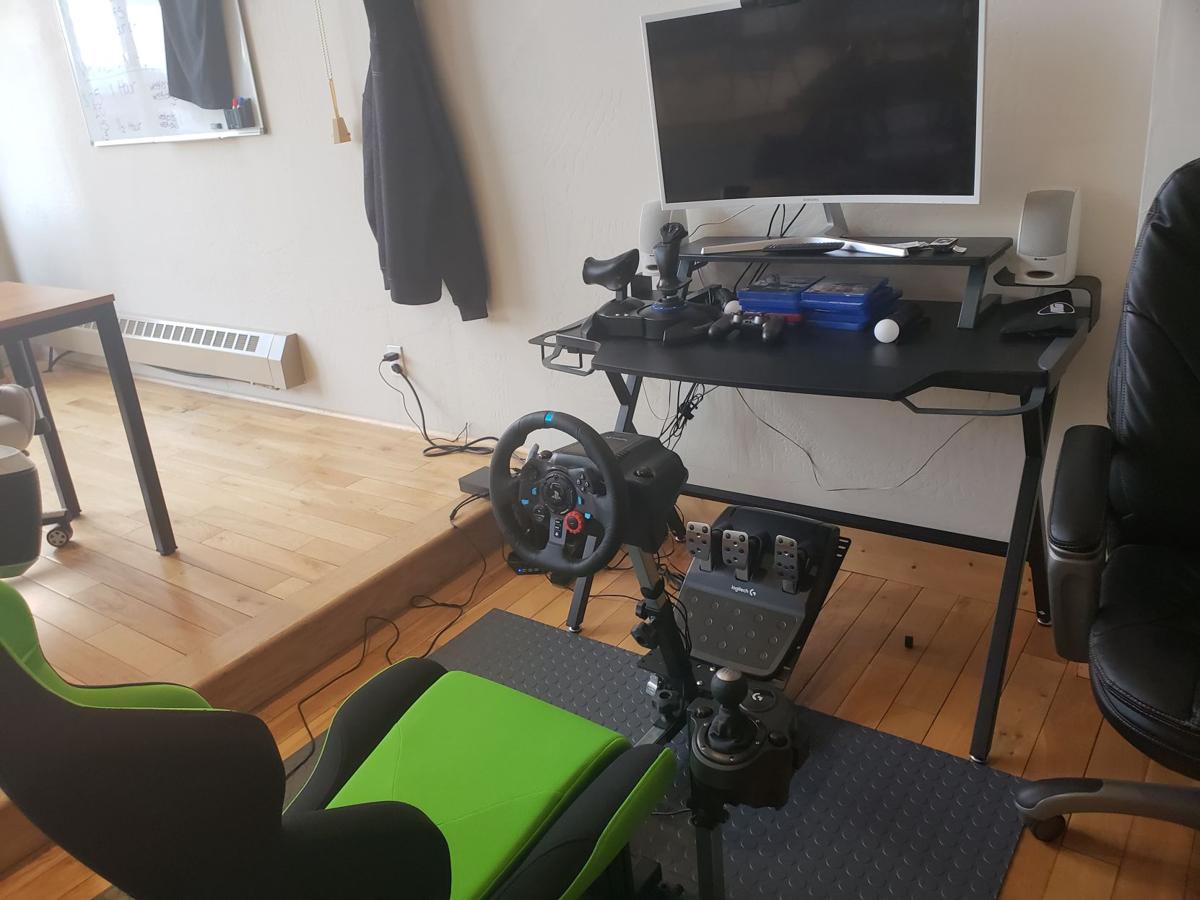 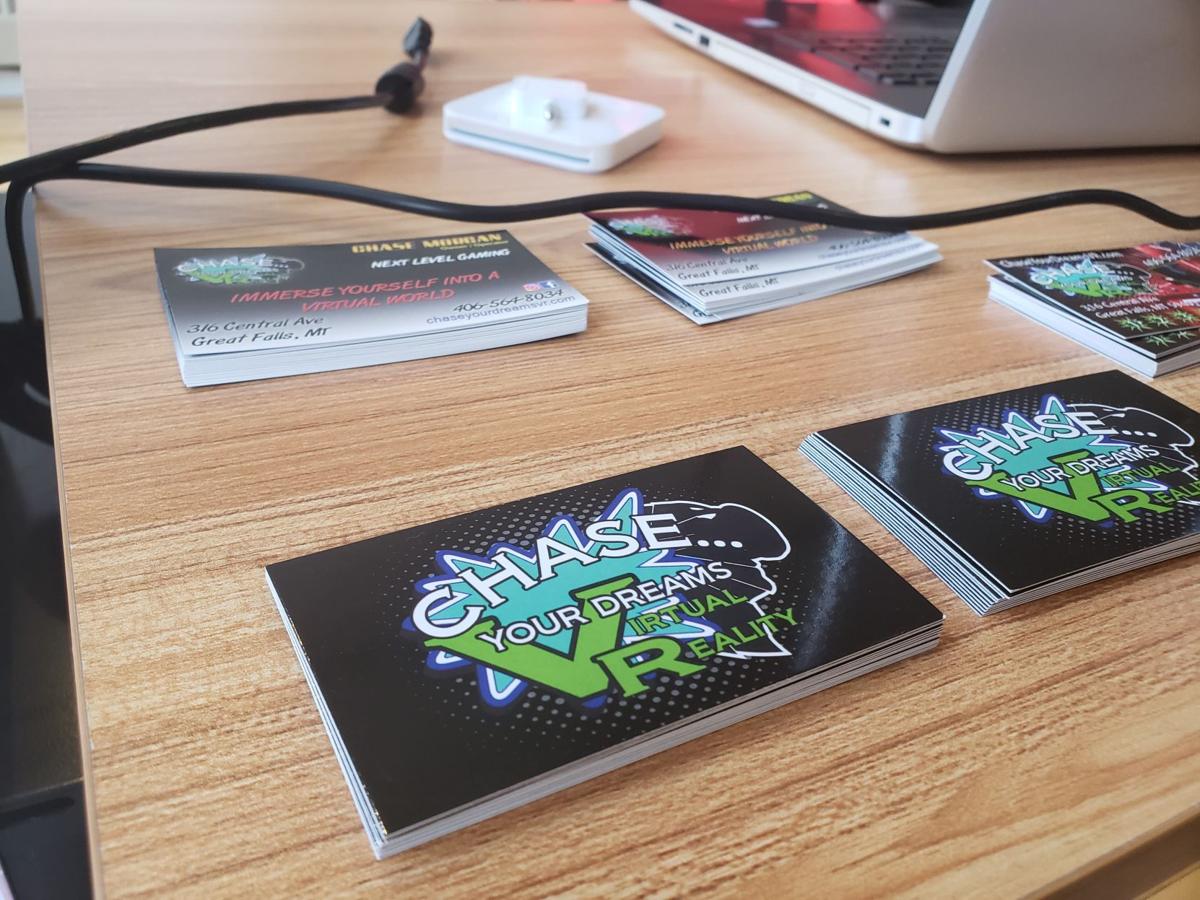 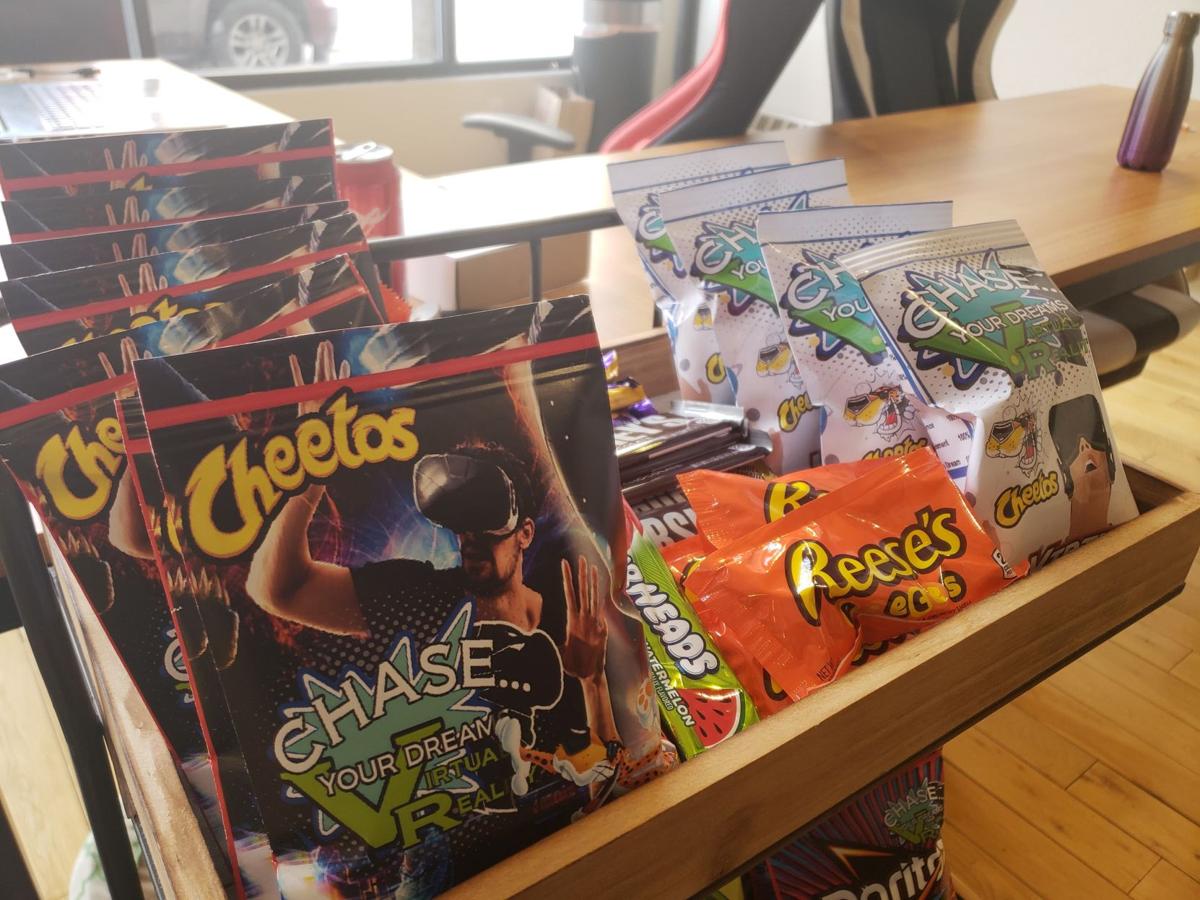 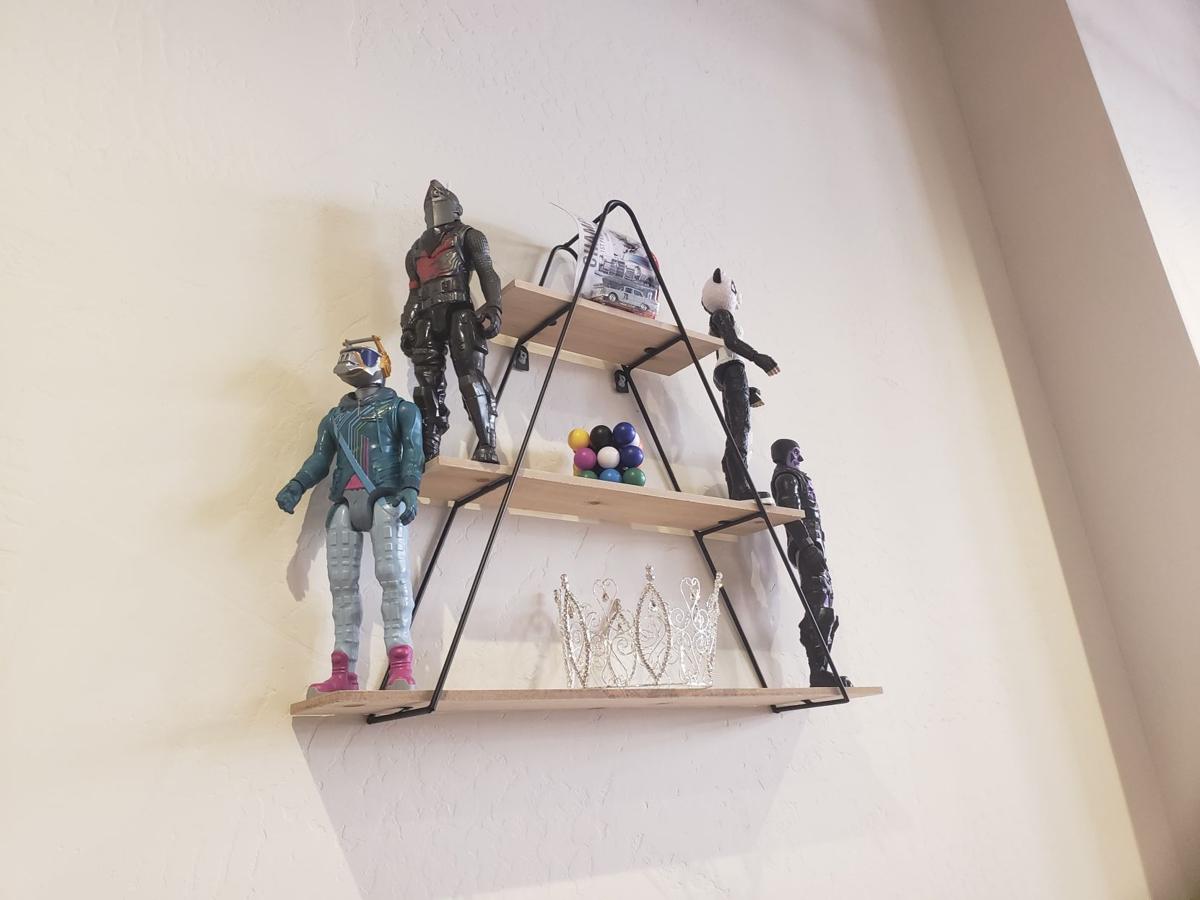 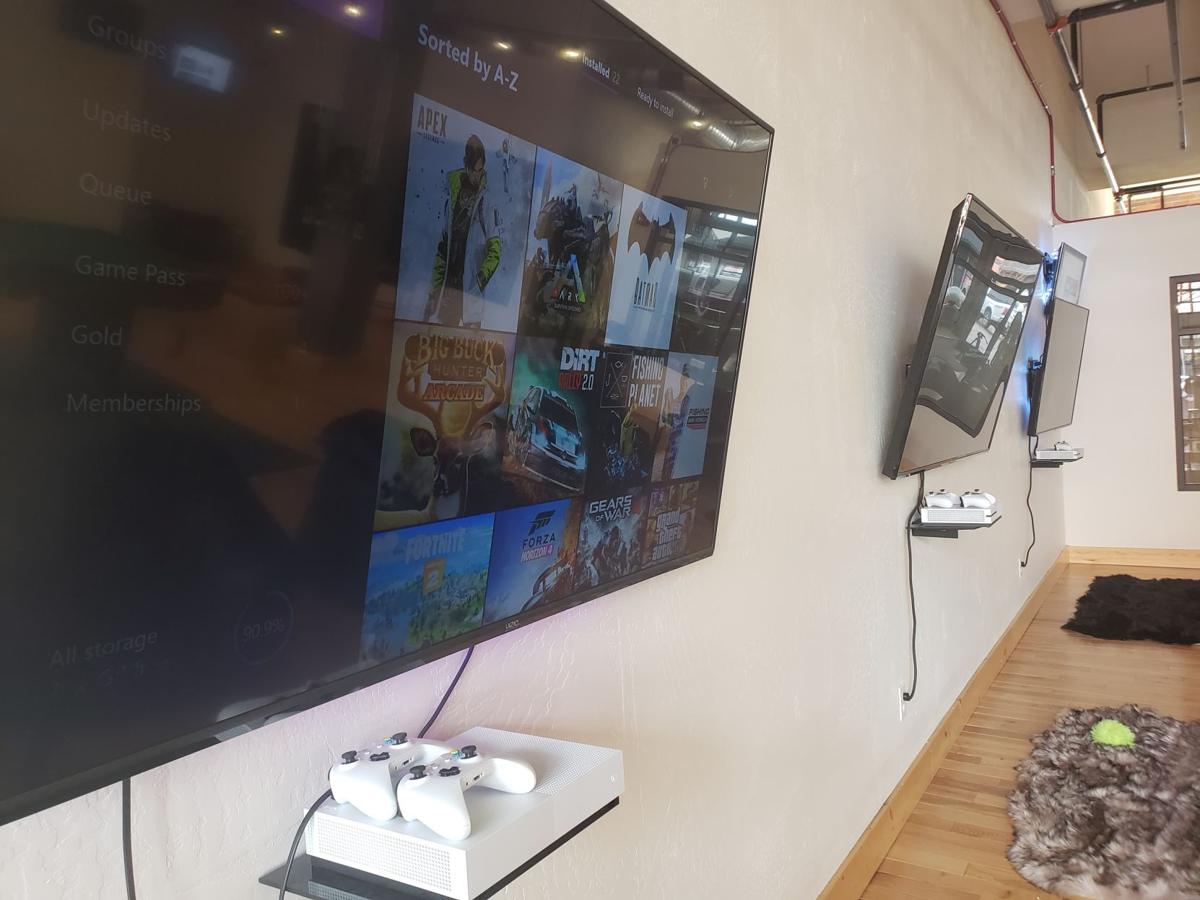 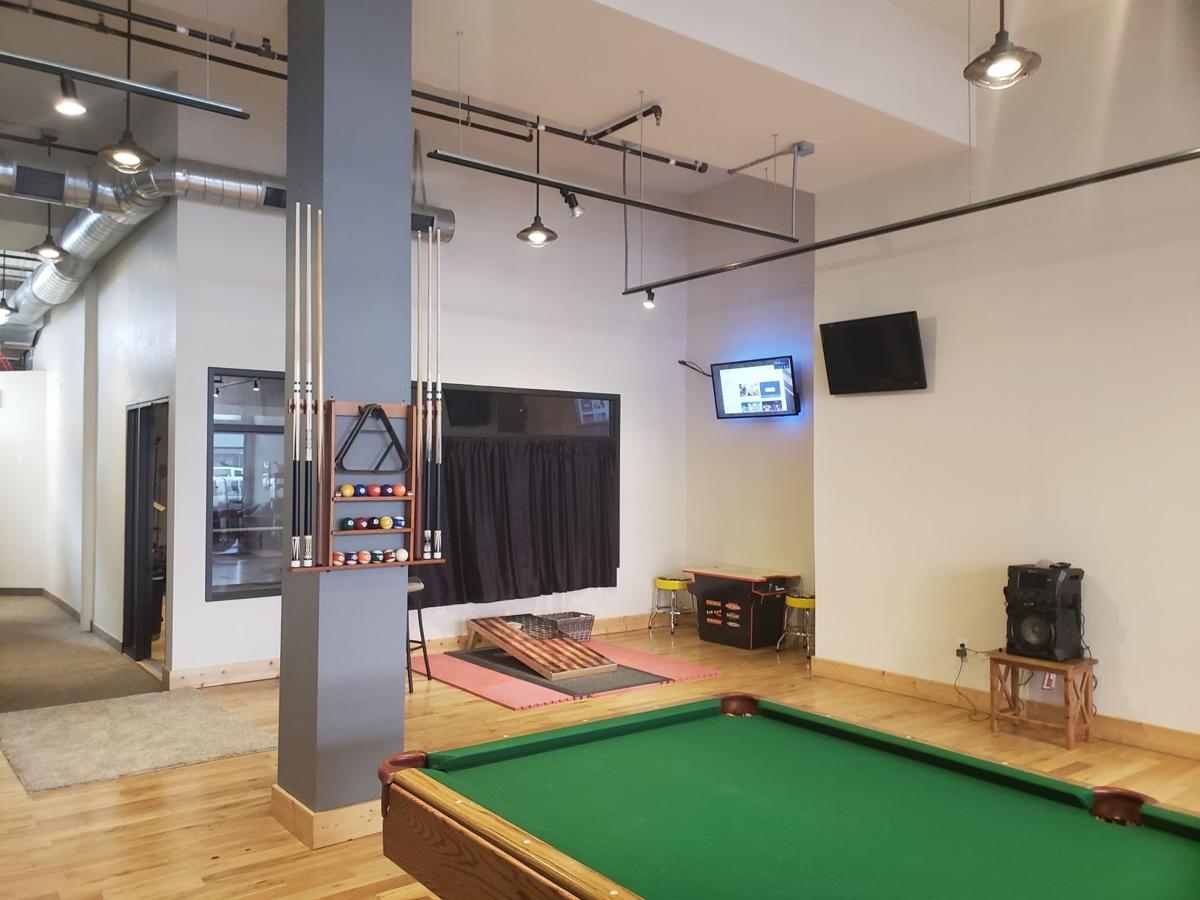 GREAT FALLS - Honor student, athlete and business owner you might think we are describing one person but all of these describe 14-year-old Chase Morgan.

Chase officially opened the doors to his new business Chase Your Dreams VR.

The idea of opening up and running a business at any age is intimidating but that didn’t stop Chase from wanting to realize his dream, saying the biggest reason this dream became reality was the support from his parents.

“They’ve always believed in me in anything I did even before the business idea was even stated I mean they’ve believed in me with Taekwondo, sports, academics anything in that general idea of being involved and always believing in me a lot of encouragement and dedication and perseverance and that’s what brought it all together,” said Chase Morgan, Owner Operator, Chase Your Dreams VR

This business is the first of its kind in Great Falls and in a way is helping put Great Falls on the map for virtual reality experiences since the only other options in Montana are in Bozeman and Billings.

Some popular VR options available are a zombie shooting game and even Beat Saber.

A link to Chase Your Dreams Vr can be found here.

Missoula man looks for his bike after breaking his leg