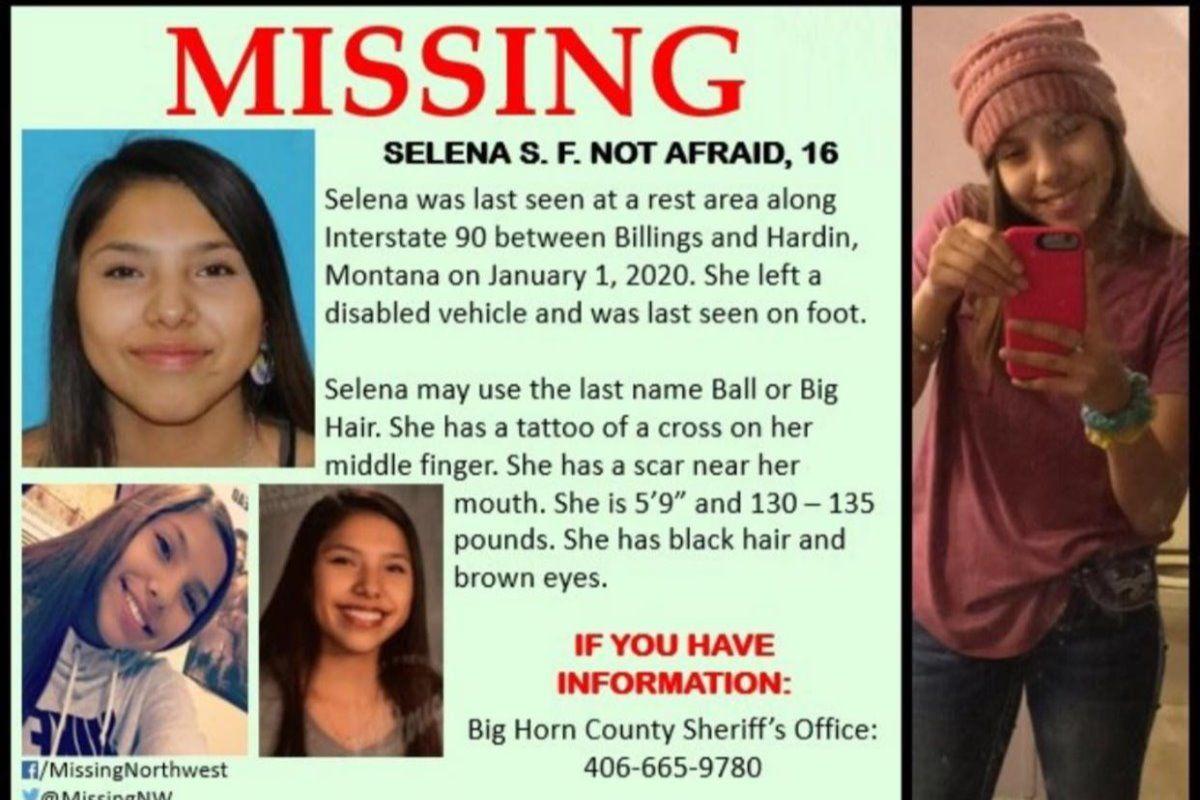 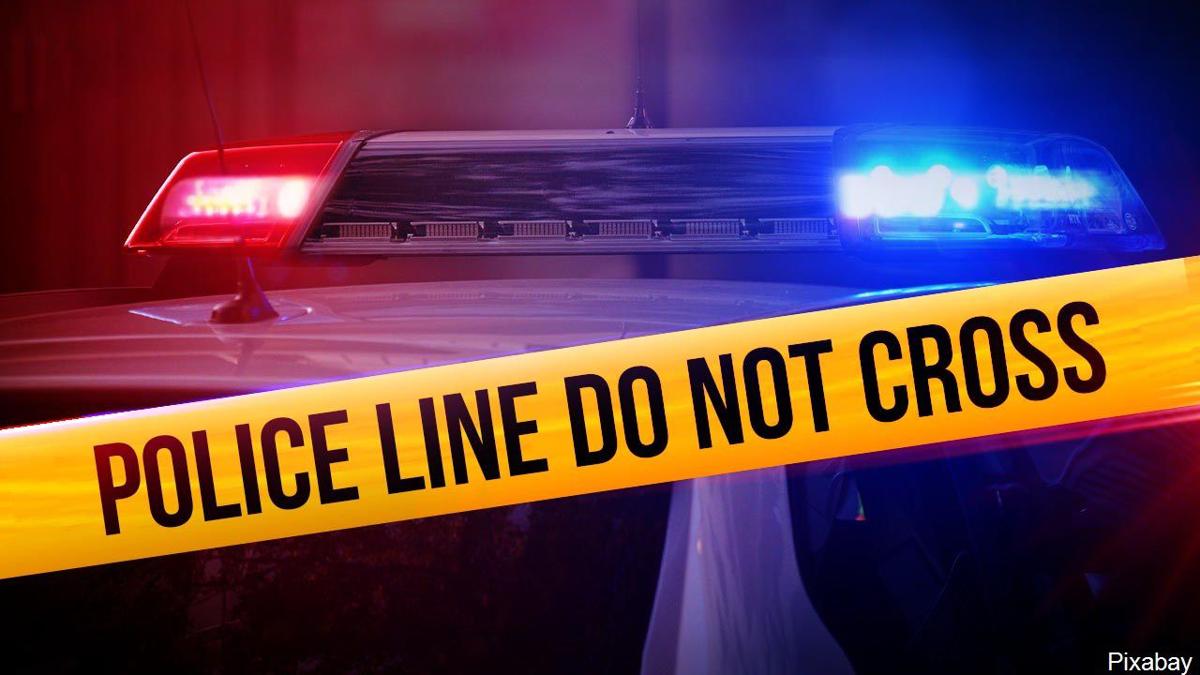 The Big Horn County Sheriff's Office says the body of Selena Not Afraid has been found.

Sheriff Lawrence Big Hair says a Department of the Interior team found her during a systematic grid search of an area southwest of the rest area along I-90 between Hardin and Billings.

Sheriff Big Hair says an autopsy will be conducted but foul play is not suspected at this time.

A Facebook post from Selena's aunt, Cheryl Horn, says "We brought our baby girl home. Now she can Rest In Peace. Jackie and I want to thank everyone for helping us bring our girl home 💕".

The Big Horn County Sheriff's Office says a body has been found less than a mile from the rest area where Selena Not Afraid was last seen.

At this time, no information about the body is being released. Authorities are not saying whether or not the body is that of Not Afraid.

We have a reporter on the way to the scene. Continue to follow this story for updates as we get them.