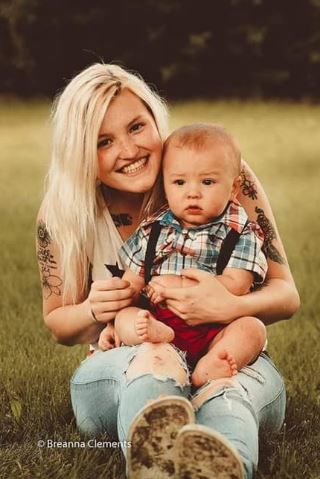 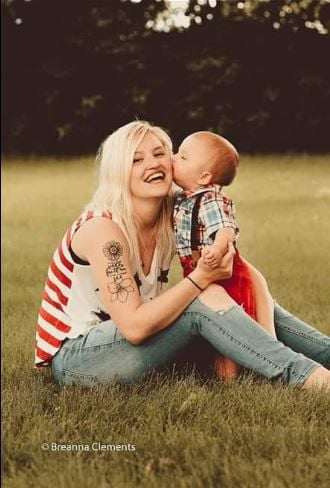 Update: A Missing Endangered Person Advisory has now been issued on behalf of the Butte Silver Bow Law Enforcement Division for a woman missing since Thursday, July 2.

Law enforcement says 22-year-old Shaila Thomas has been reported missing and there is concern for her well-being.

Authorities say she may be traveling with her boyfriend Bryce Baltezar, believed to be in a 2007 blue 4-door Pontiac G6 with Montana license plates.

They may be traveling to Las Vegas. Baltezar has been reported as abusive and Shaila's phone was recovered in a trash can in Dillon, Mont.

Authorities are asking the public for assistance in the search for Shaila Thomas. Shaila has been listed as missing and has not been seen since Thursday, July 2nd.

Shaila is approximately 5'2" weighing 120 lbs. Her phone was located in Dillon, MT on Friday.

Shaila's vehicle is a 2007 Pontiac G6, blueish gray in color bearing MT license plate 1-55025A. May be in the company of a male, Bryce Baltezar.

If you have spoken with Shaila or know her whereabouts, please contact dispatch at 406-497-1120.