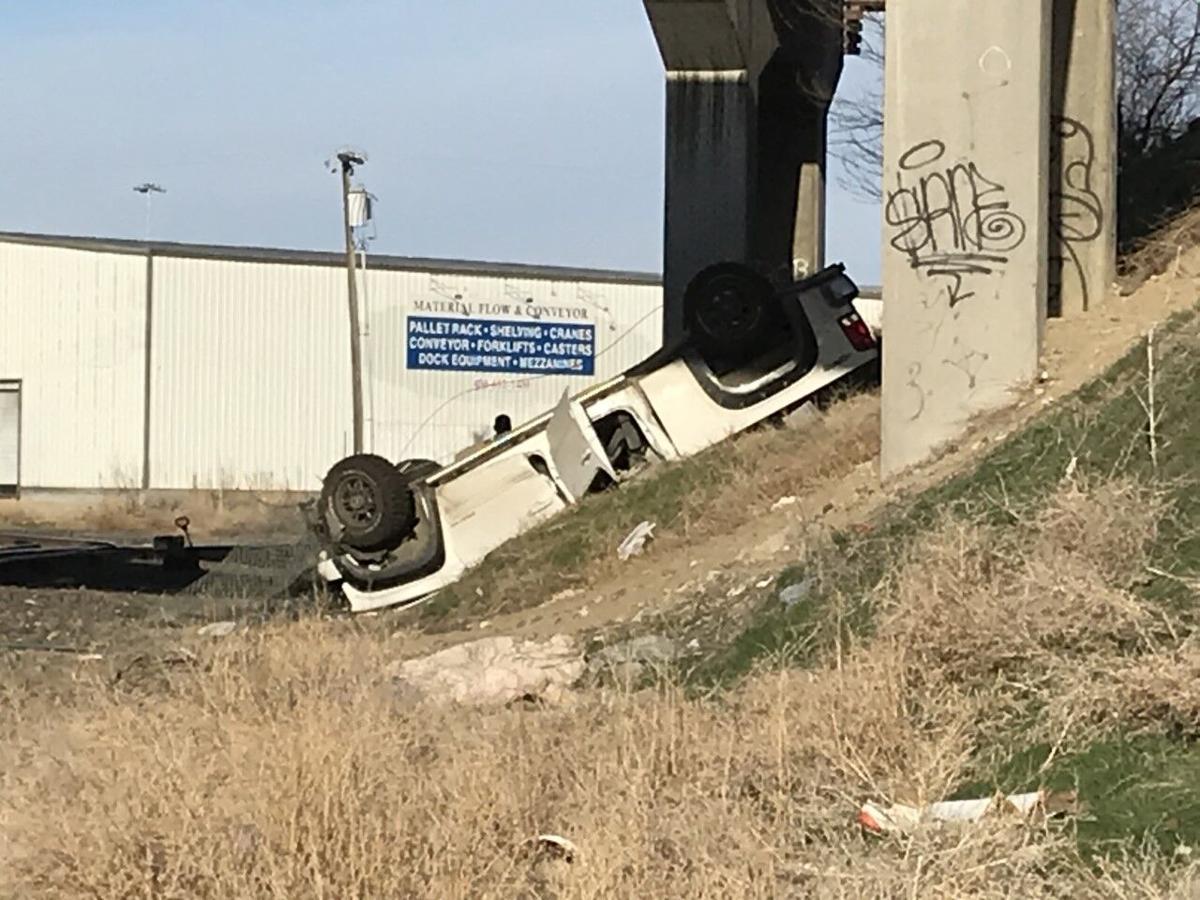 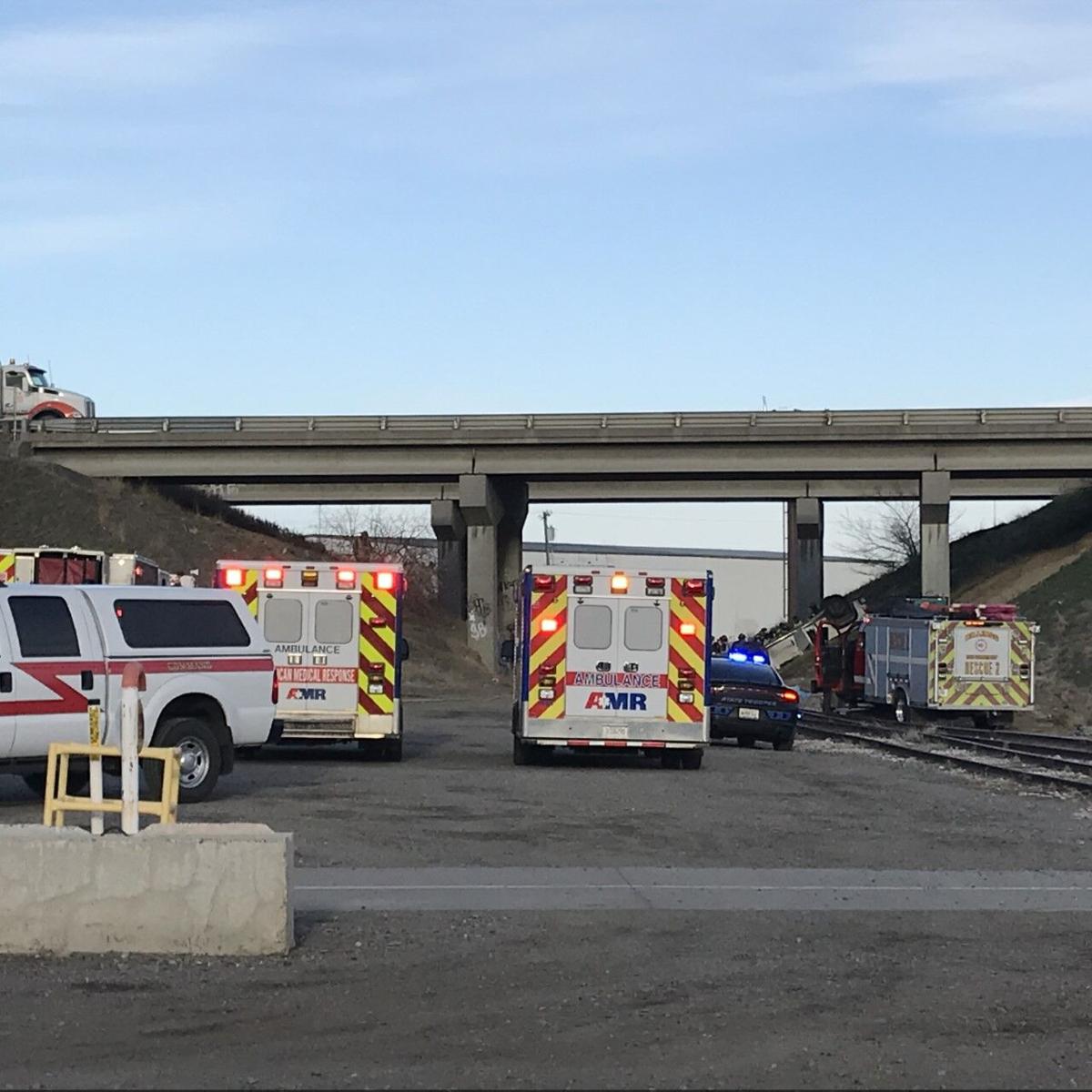 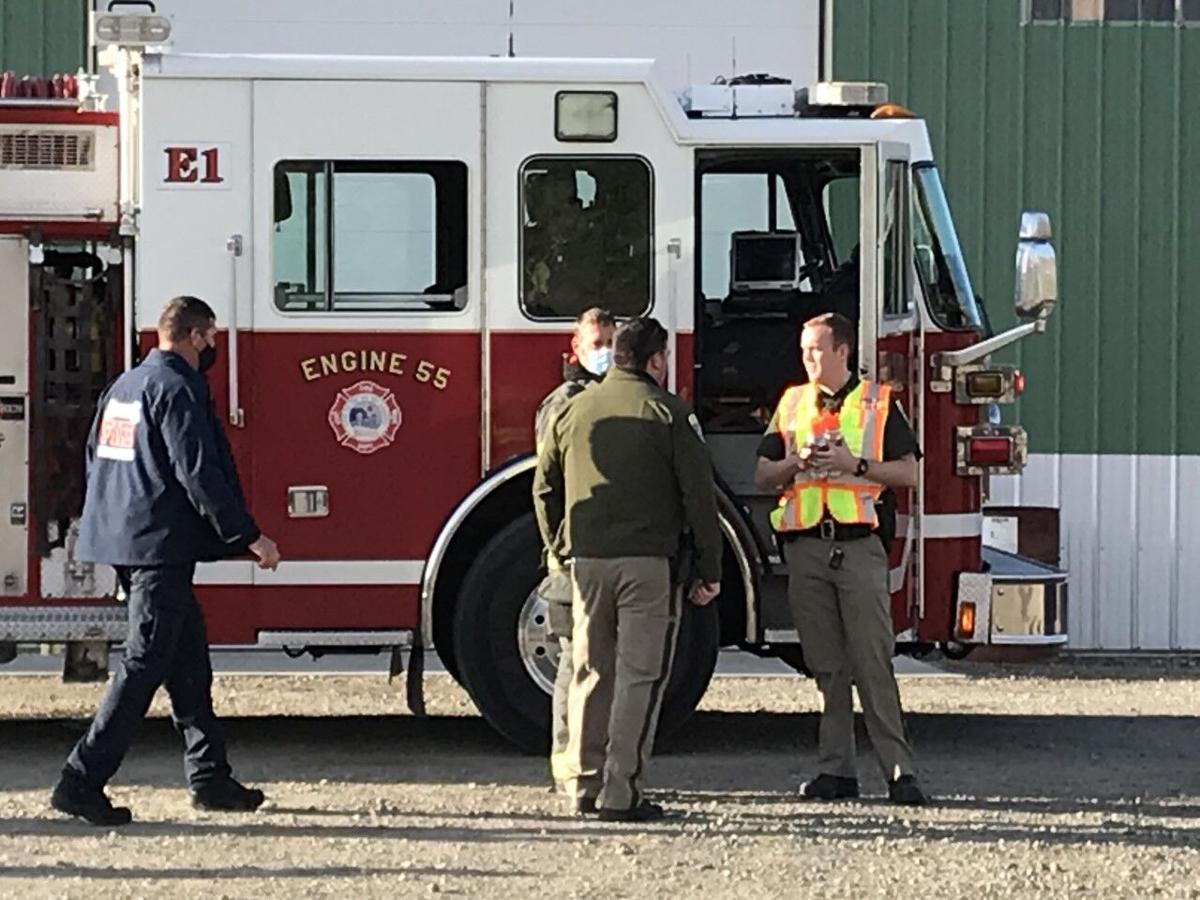 According to the fatality report from MHP, the 37-year-old woman was driving eastbound on Interstate-90 around 4 a.m. and failed to make a right-hand curve at mile-marker 450.

MHP said she got on the median and fell off an embankment between the east and westbound overpass.

The front of the vehicle collided into another embankment at the railroad tracks near Charlene Street and the vehicle stopped upside down.

MHP said the woman was pronounced dead on scene.

BILLINGS, Mont. - A woman was pronounced dead at the scene in a single-vehicle rollover crash in Billings Friday morning.

According to Billings Fire Chief Battalion Kevin Johnson, crews were dispatched to 322 Charlene Street to respond to the rollover.

Johnson said the woman was driving eastbound on Interstate-90 when she drove off the interstate.

Johnson says the woman was pronounced dead on the scene and he was unable to discuss specifics on the crash.

Democrats looking to expand Supreme Court from 9 to 13 justices

Democrats looking to expand Supreme Court from 9 to 13 justices