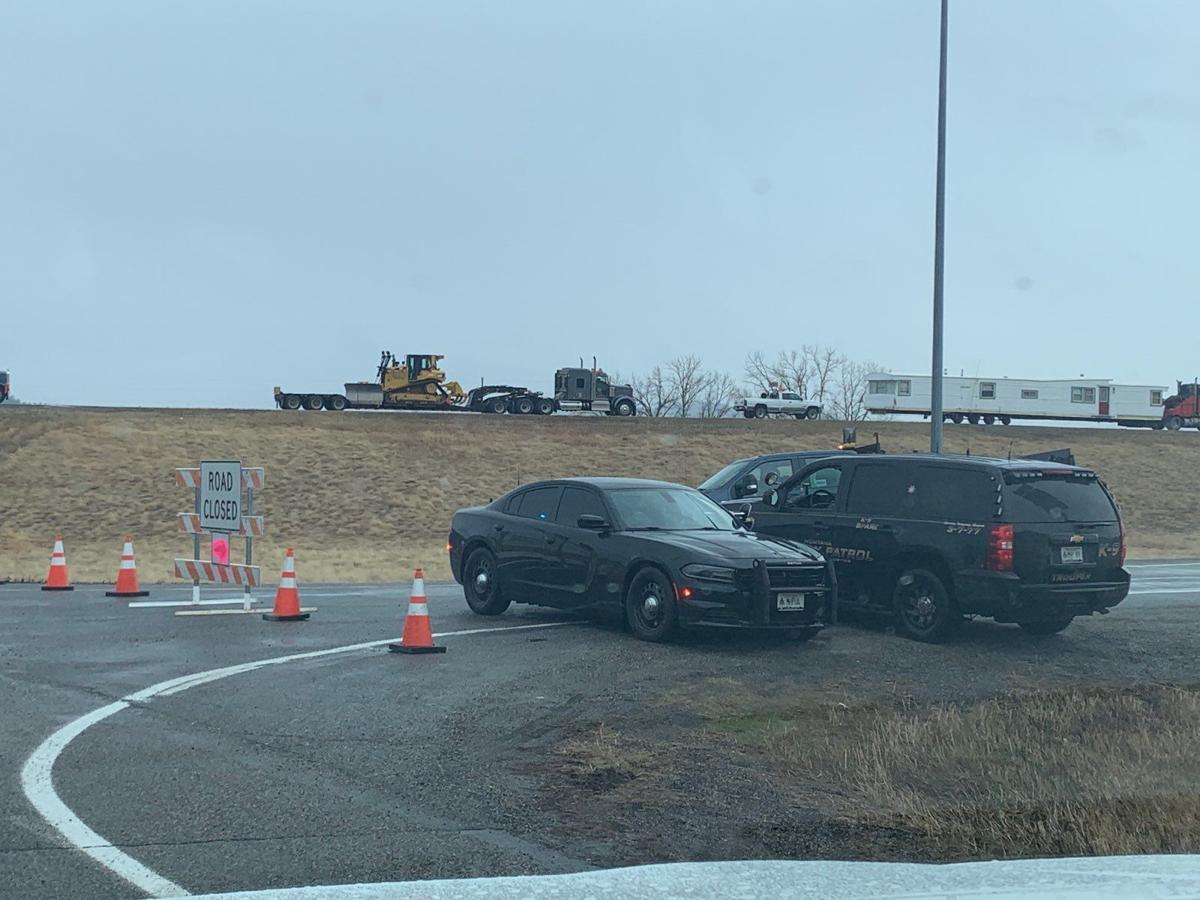 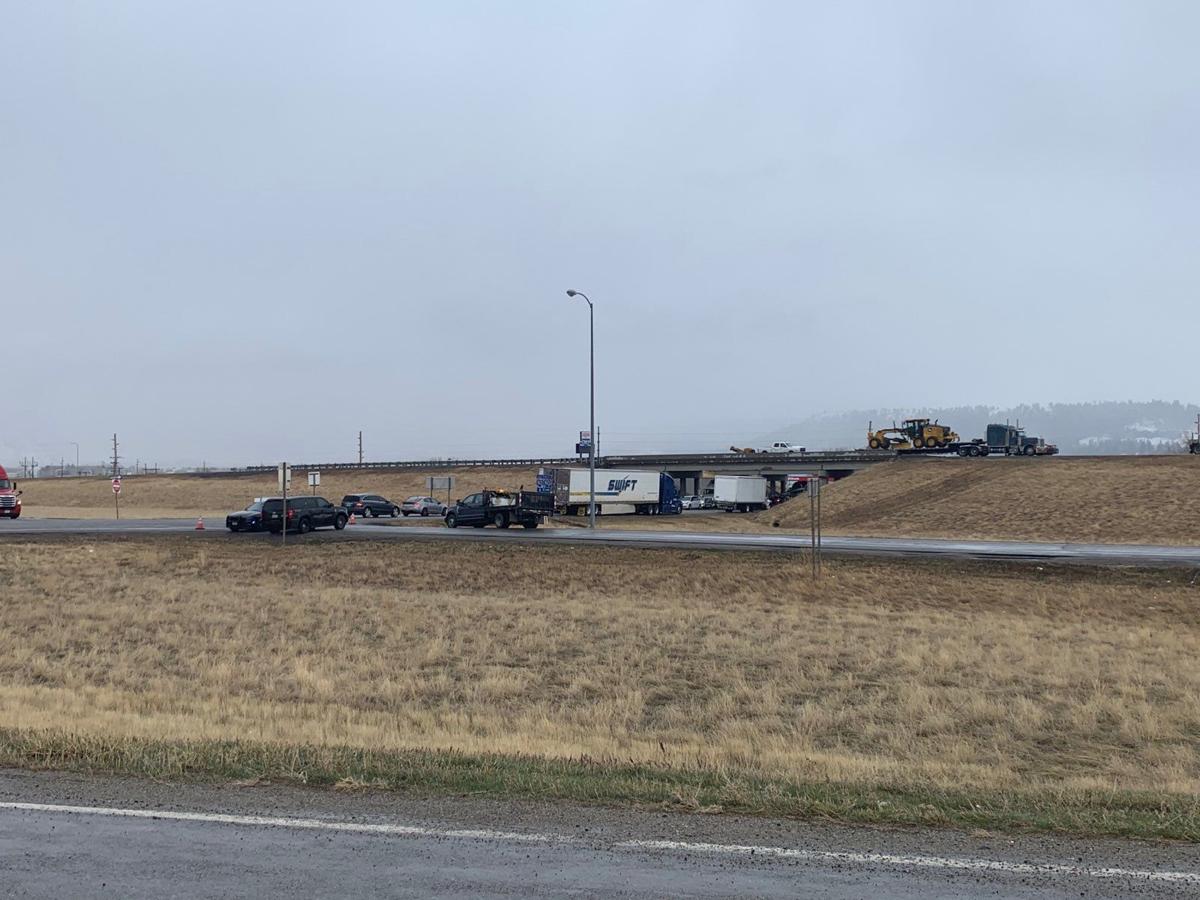 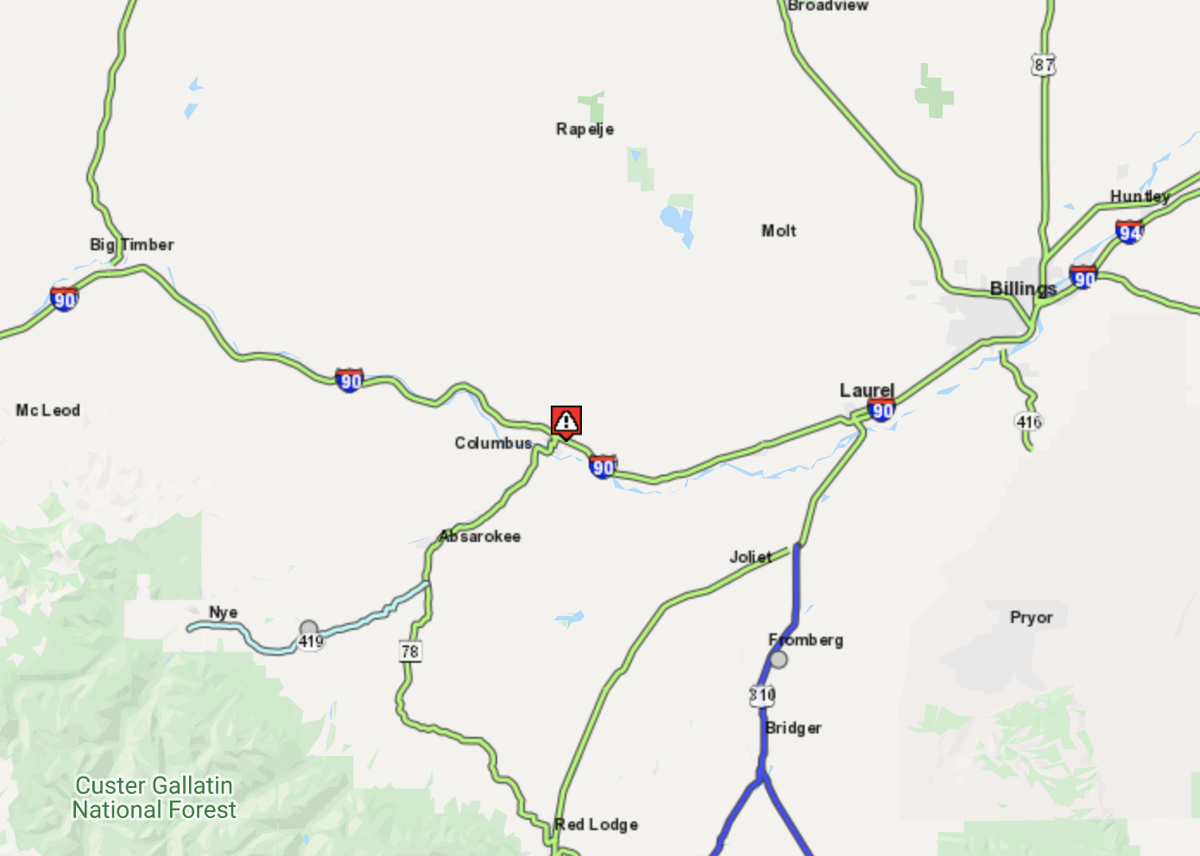 COLUMBUS, MT - The Stillwater County Coroner's Office has identified the man killed during an altercation with law enforcement Monday morning.

The deceased is identified as Christopher Eric Cook, 41, of Georgia.

According to U.S. Marshals Cook was wanted on warrants related to intimidation and stalking.

Marshals say that Cook refused to drop a firearm when ordered to do so.

The incident remains under investigated by the Montana Department of Justice, Division of Criminal Investigations.

Hornung says both spike strips were successful, but the fugitive continued to lead law enforcement officers on the chase.

Hornung says members of the Montana Highway Patrol performed a PIT maneuver near mile marker 399 that pushed the suspect into a guardrail.

It was that point the fugitive exited the vehicle and brandished his weapon before being shot by Deputy U.S. Marshals.

COLUMBUS, Mont. - On Tuesday, members of the U.S. Marshals-led Montana Violent Offenders Task Force (MVOTF) were involved in a shooting incident near Columbus, Montana, while seeking a fugitive wanted in Georgia on intimidation and stalking charges.

The MVOTF requested the assistance of Montana Highway Patrol (MHP) to perform a traffic stop just outside of the Laurel area. It is reported the suspect failed to stop. The suspect then led MHP, MVOTF and Stillwater County Sheriff’s Office on a 35 mile multi-jurisdictional pursuit.

No injuries to USMS/TFO personnel, other law enforcement personnel or civilians were reported as a result of this incident.

U.S. Marshals say the USMS Office of Professional Responsibility has been deployed.

The incident is being investigated by the Montana Department of Justice, Division of Criminal Investigations.

As of 3:40 p.m. Thursday, it is reported that lanes have reopened on Interstate 90.

The closure began at 9:45 a.m. Tuesday morning, according to the Montana Department of Transportation.

We are working to find out more information.

Rosie the dog reunited with her family following car crash