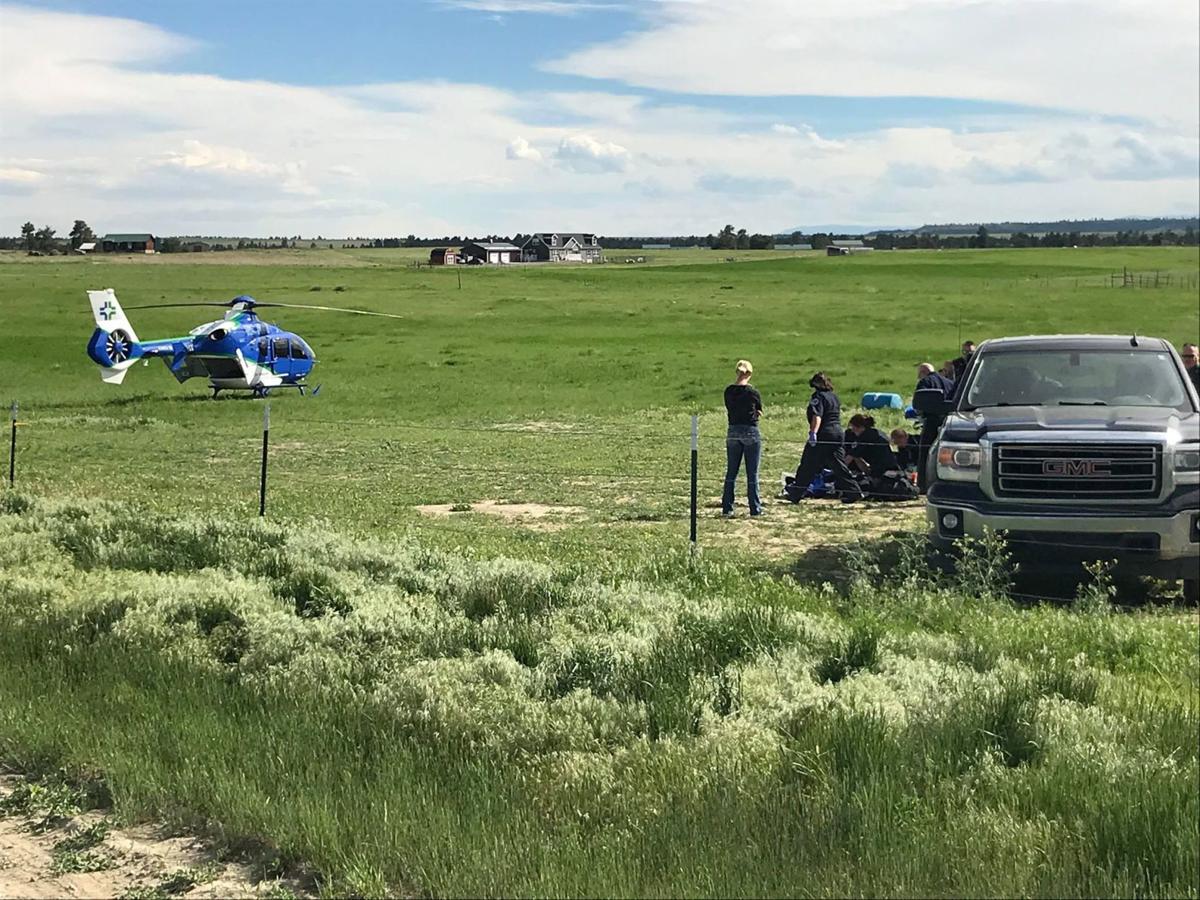 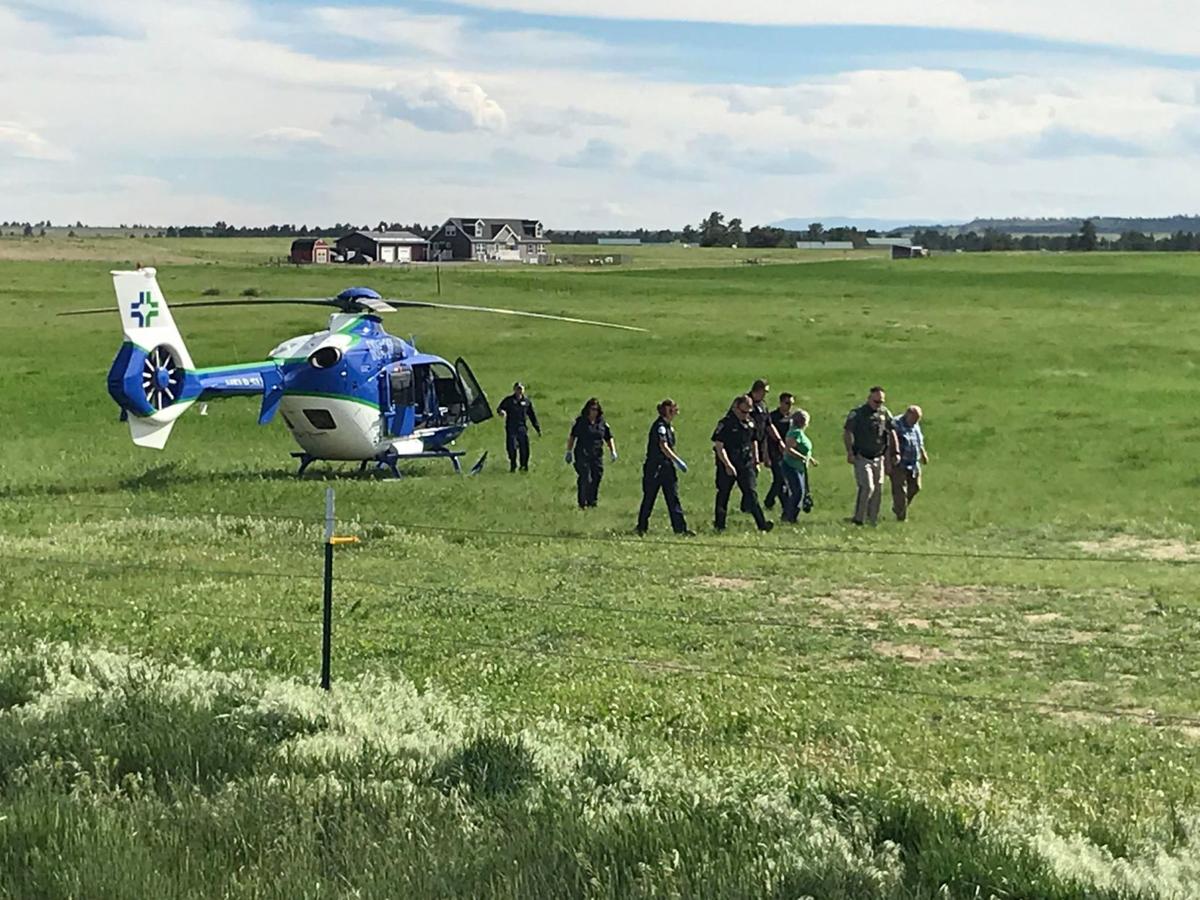 BILLINGS, Mont. - A woman was airlifted to a local hospital from the Molt area, after being injured in a reported farming accident Thursday afternoon.

Yellowstone County Sheriff's deputies were called to a farm on Stephen Lane about 4:30 p.m. Thursday.

Deputy Harrison Gillen said a 22-year-old woman was injured after being run over by a GMC pickup truck that was trying to corral a horse. Deputy Gillen said the woman was struck and pinned underneath the pickup when the driver was backing up.

Deputy Gillen said the woman was awake and breathing when first responders arrived on the scene.

Montana lagging behind in 2020 Census count