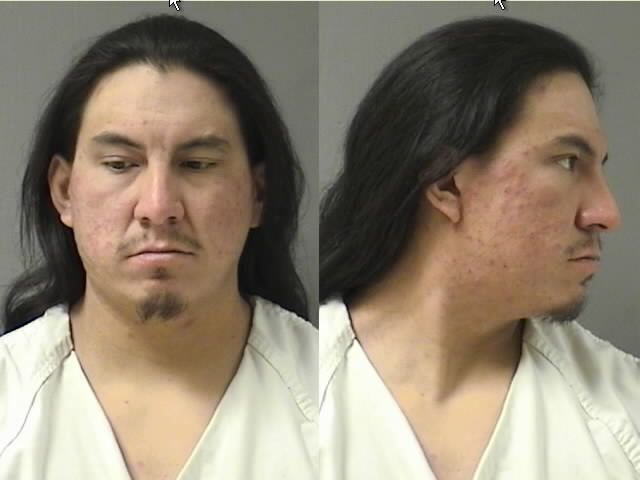 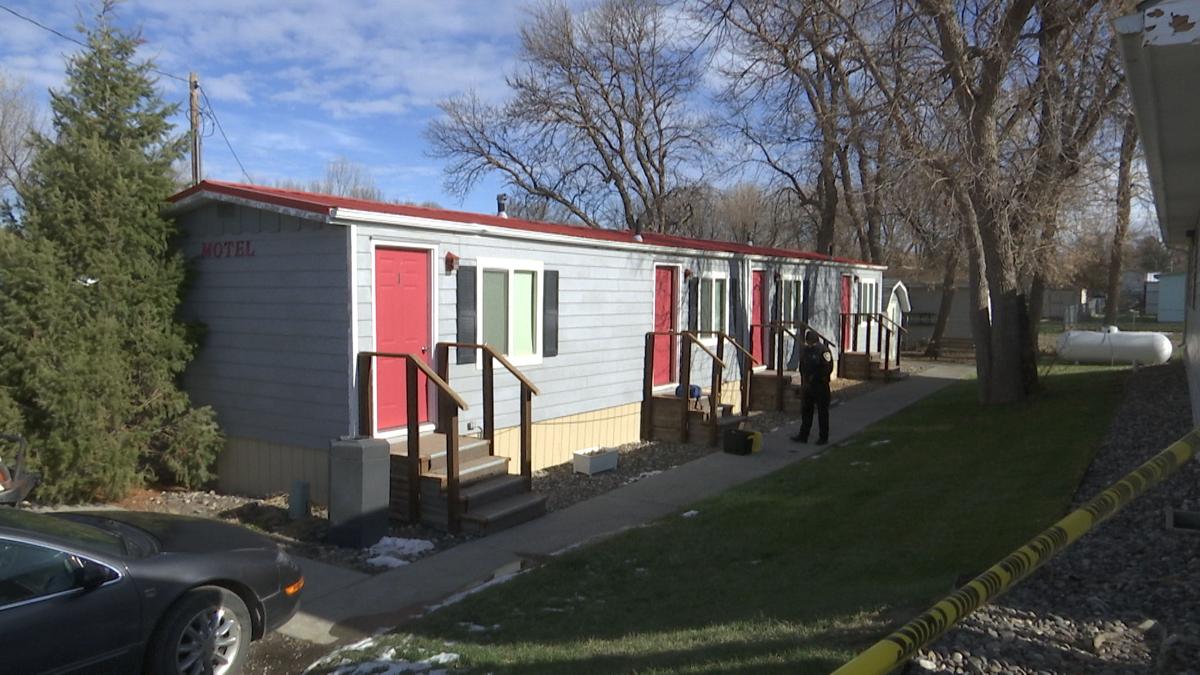 According to Yellowstone County Sheriff Mike Linder, the victim of a homicide at a Ballantine motel has been identified as 53-year-old Carl Archer Jr.

Sheriff Linder says records indicate Archer had a Billings address in the past but investigators believe he has been transient in recent months.

Linder says the cause of death is being withheld at this time, as the investigation is ongoing.

An arrest has been made in connection to the deceased male that was found in a room at the Tiger Town Motel earlier Saturday morning.

According to Sheriff Mike Linder, James R. Eder, age 32, was arrested at approximately 4:30 Sautrday afternoon at 7 Alderson Ave by sheriff’s deputies and Billings police officers. Eder cooperated by walking out of the house once a perimeter was established. Eder was booked into the Yellowstone County Detention Facility on a charge of homicide.

The ID of the victim, an adult male, is not being released at this time, pending notification of relatives.

A motive has not yet been established but the investigation is continuing.

Yellowstone County Sheriff's Office investigators have determined the death of the adult male at the Tiger Town Motel in Ballantine is a homicide and is being investigated as such.

Sheriff Mike Linder says at this time they do not believe there is a public safety issue and that this is an isolated incident, not random. They believe the parties involved have a connection.

As this investigation is in progress, authorities cannot release any further details at this time.

According to Yellowstone County Sheriff Mike Linder, an adult male was found deceased in a room at the motel and Detectives are investigating.

Deputies responded to the room at approximately 3:30 this morning and found the man, already deceased.

At this time, Investigators are applying for a search warrant to continue the investigation.

No other information regarding identification or details of the investigation are being released at this time.

Selena Not Afraid's cause of death ruled hypothermia

Woman reported missing has been located and is safe