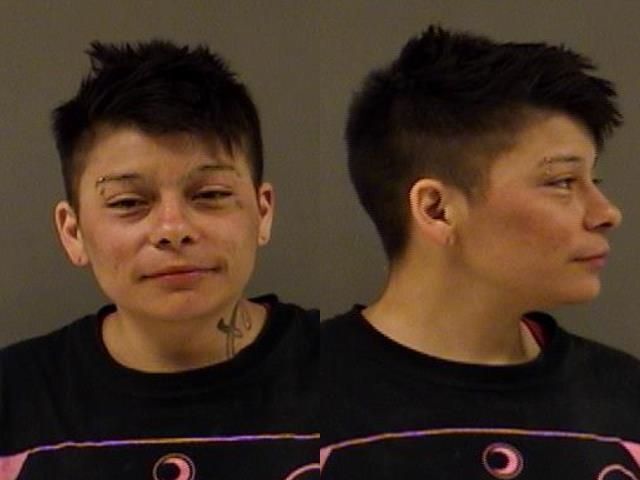 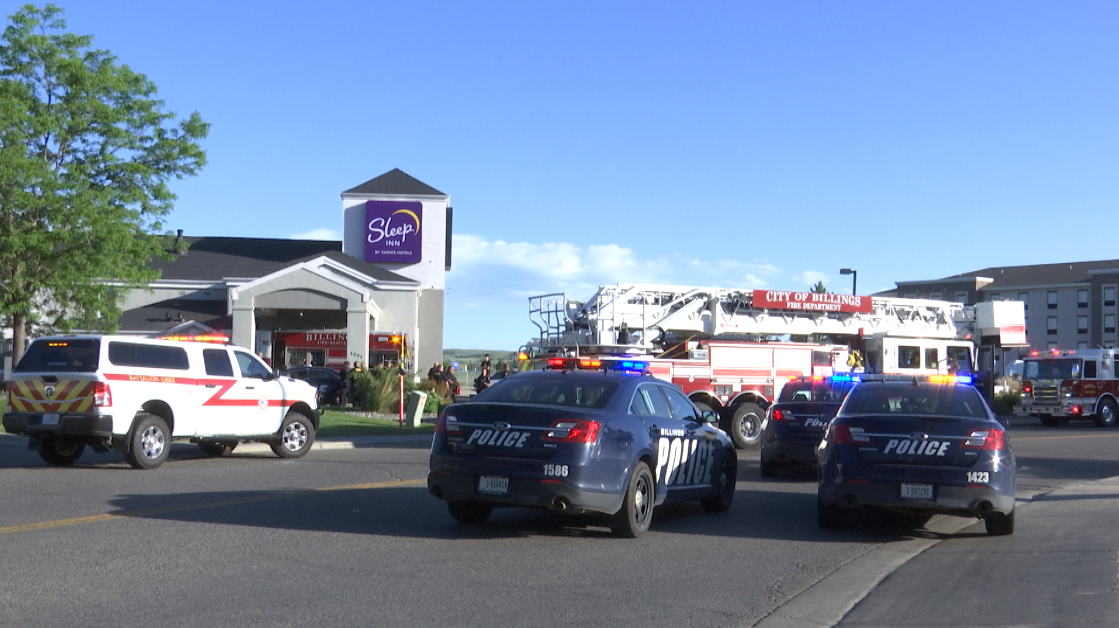 The woman who is accused of starting multiple fires and assaulting two officers during her arrest at the Sleep Inn on Tuesday evening is identified as Anna Lynn Schraudner.

Schraudner is currently being held without bond. She has not yet made her first court appearance.

BILLINGS, Mont. - A woman was arrested after starting multiple fires at a Billings hotel Tuesday evening, according to police.

According to the Billings Police Department, about 6:33 p.m. Tuesday officers were called to the Sleep Inn on Southgate Drive for a disturbance. BPD says when officers arrived they found a woman who had started several fires and reportedly assaulted two people. Police say the woman was taken into custody and two officers received minor injuries during the arrest.

At 1833 hrs BPD responded to the Sleep Inn on Southgate RE to a disturbance. Upon officers arrival they located a female who had started several fires and assaulted 2 people. Def was apprehended. 2 BPD officers received minor injuries during arrest. BFD extinguished the fires.

The Billings Fire Department says it was able to quickly extinguish the fires. Battalion Chief Ed Regele says there were a couple small fires in the hallway of the second floor, which crews were able to put out within a few minutes.

Chief Regele says the entire hotel was evacuated due to the amount of smoke on the second floor. Regele says there were no reported injuries, other than a man being taken with cuts on his arm.

This is a developing story. Check back for updates.