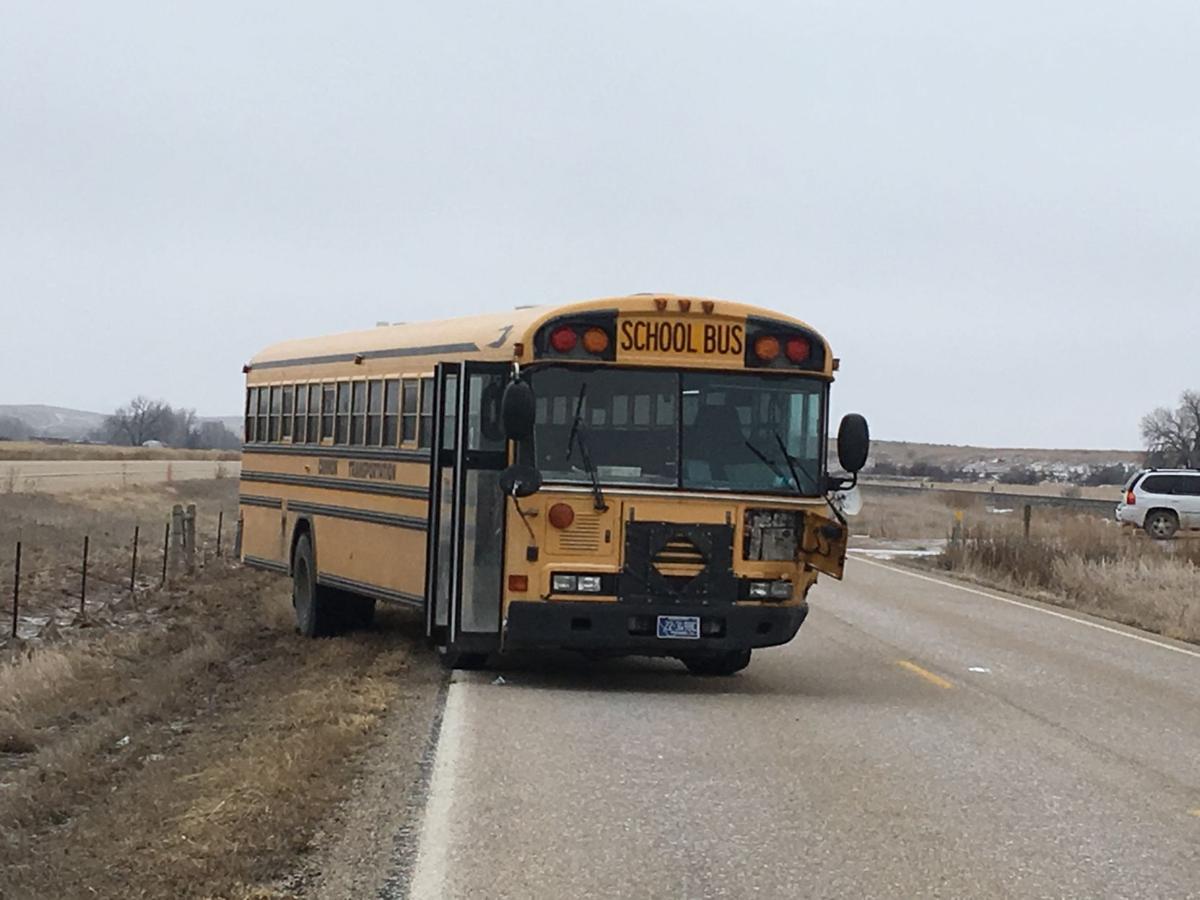 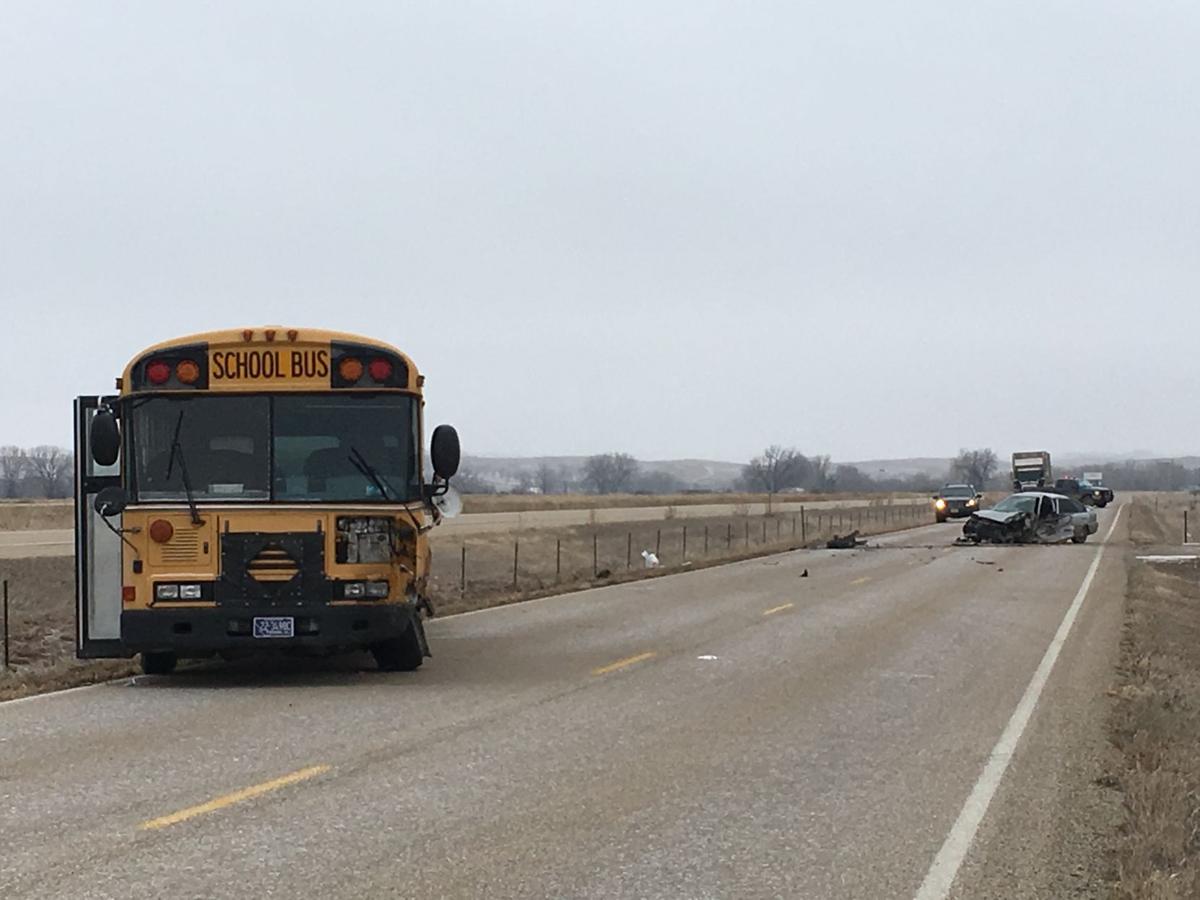 UPDATE- The Big Horn County undersheriff confirmed there were children on the bus at the time, but no one was hurt.

GARRYOWEN, Mont. - A school bus was involved in a head-on crash near Garryowen Thursday morning, January 9.

The crash happened shortly before 8:30 a.m. on Frontage Road, west of Interstate 90 at the Garryowen interchange.

According to the Montana Department of Transportation's road report map, the crash is blocking traffic. Drivers are encouraged to detour around the crash by using I-90 between Garryowen and Lodge Grass.

It is unclear at this time whether any children were on the bus at the time of the crash.

Victim's father speaks out after plane crash near Dunn Mountain