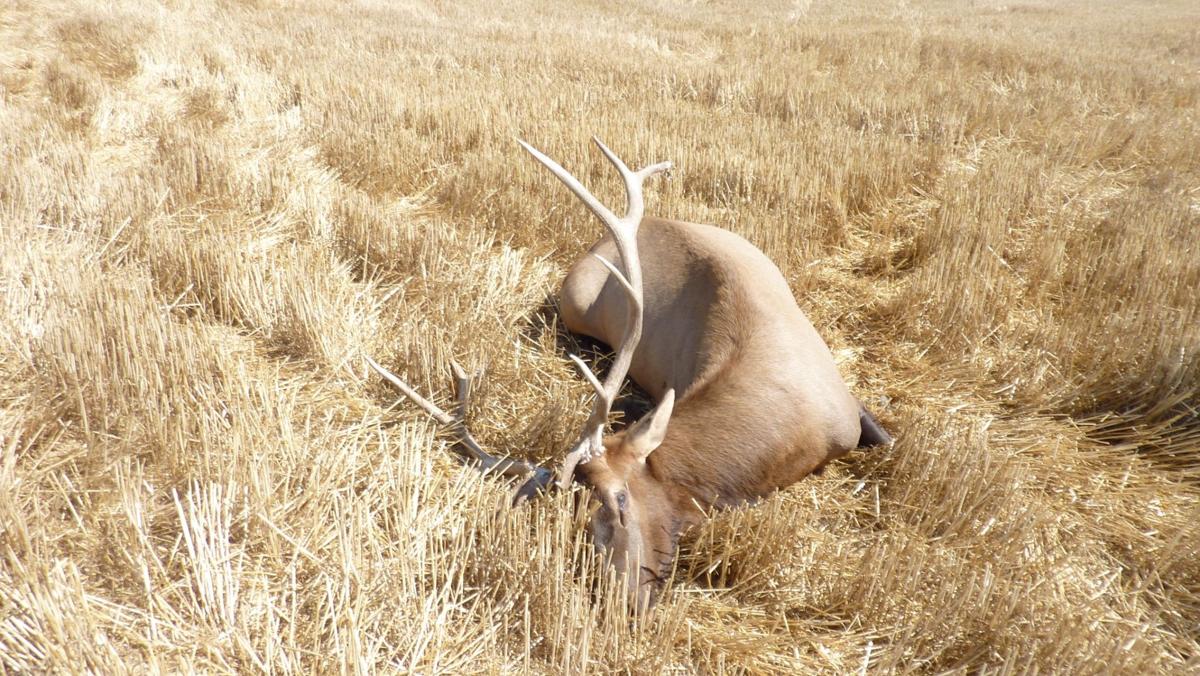 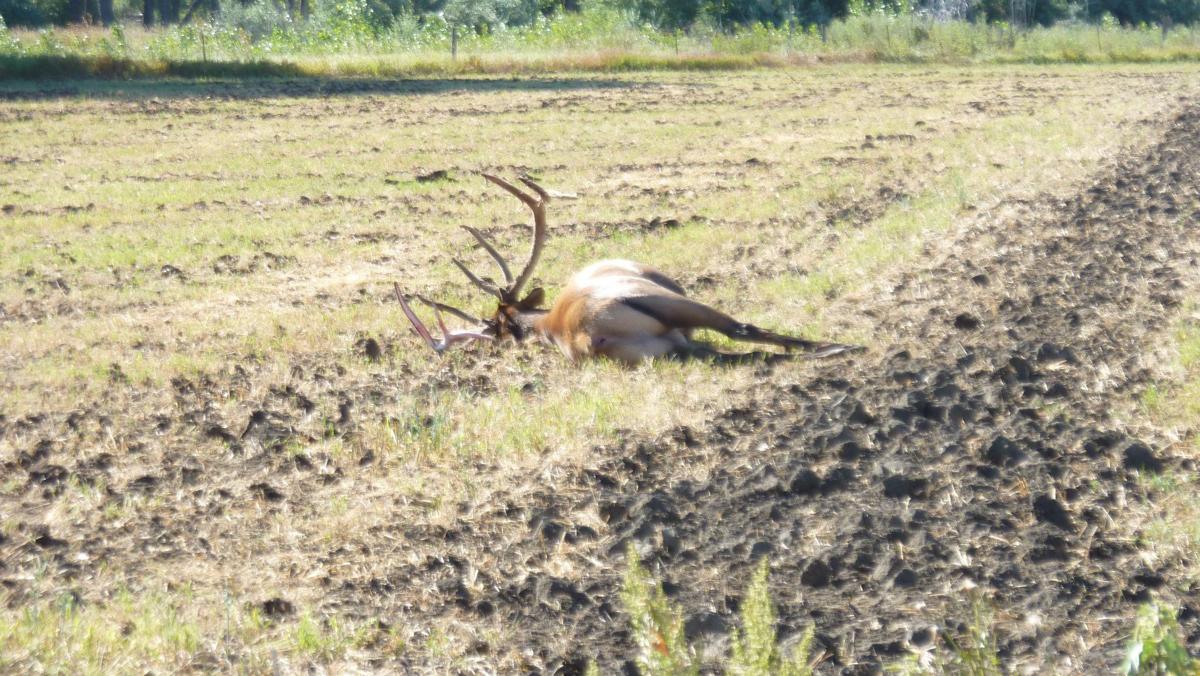 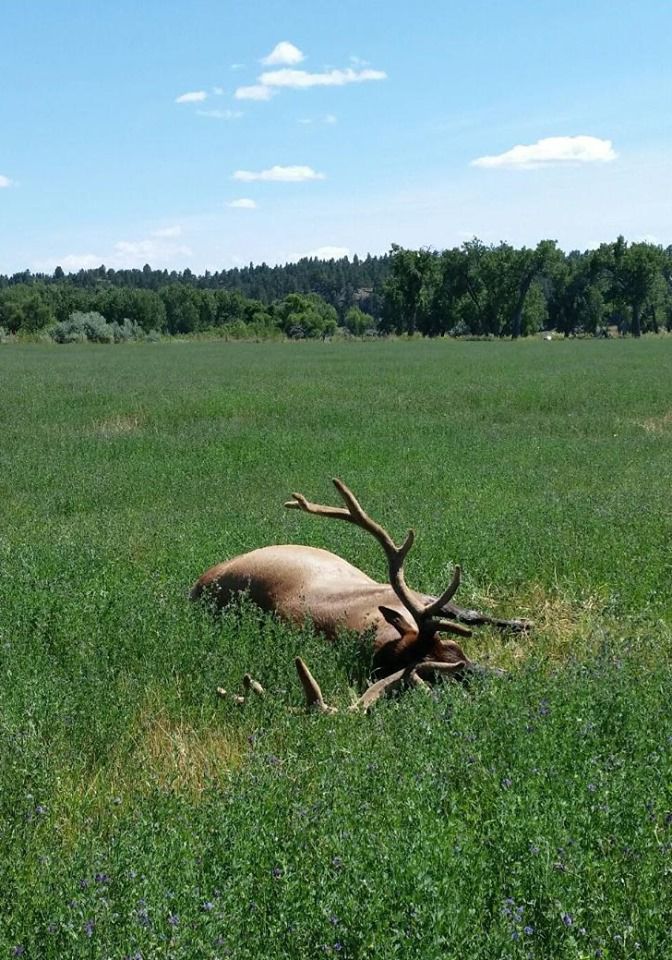 The following is a press release from Montana Fish, Wildlife & Parks:

BILLINGS, Mont. – A Roundup man was arrested and jailed Friday on two felony and 19 misdemeanor charges stemming from two August incidents in which three trophy bull elk were killed at night in Musselshell County.

Montana Fish, Wildlife and Parks game wardens arrested Earl Russell Benes, 23, on a $10,000 warrant. He has since posted bond and been released from jail.

The charges stemmed from two incidents in which trophy bull elk were killed with a gun fired from a vehicle on a public roadway at night during closed hunting season. Two elk were killed 10 miles east of Roundup along U.S. Highway 12 on Aug. 17. One was killed along Dean Creek southwest of Roundup on Aug. 20.

The crimes prompted Montana’s 1-800-TIP MONT program and two Montana sportsmen’s groups to offer rewards totaling $3,000 for information leading to a conviction. Montana Chapter of Backcountry Hunter and |Anglers and Montana Sportsmen for Fish and Wildlife each added $1,000 reward money to the $1,000 offered by the FWP call-in program. FWP game warden Randy Hutzenbiler said that, after the rewards were offered, a concerned citizen called with information that eventually led to the arrest.

Benes is charged with two felonies:

He also is charged with 19 misdemeanors:

Hutzenbiler said that, after news reports of the killings east of Roundup, game wardens heard overwhelming support from all over the world. In addition to calls from Montana, people called from Europe and Australia and throughout the United States encouraging them to solve the case and arrest the perpetrator. The Musselshell County sheriff’s office was instrumental in the investigation and arrest, he said.

The 1-800-TIP-MONT program is a toll-free number where people can report violations of fish, wildlife or park regulations. Callers may remain anonymous. It is similar to the well-known Crimestoppers program and offers rewards for information resulting in conviction of persons who abuse Montana's natural, historic or cultural resources.