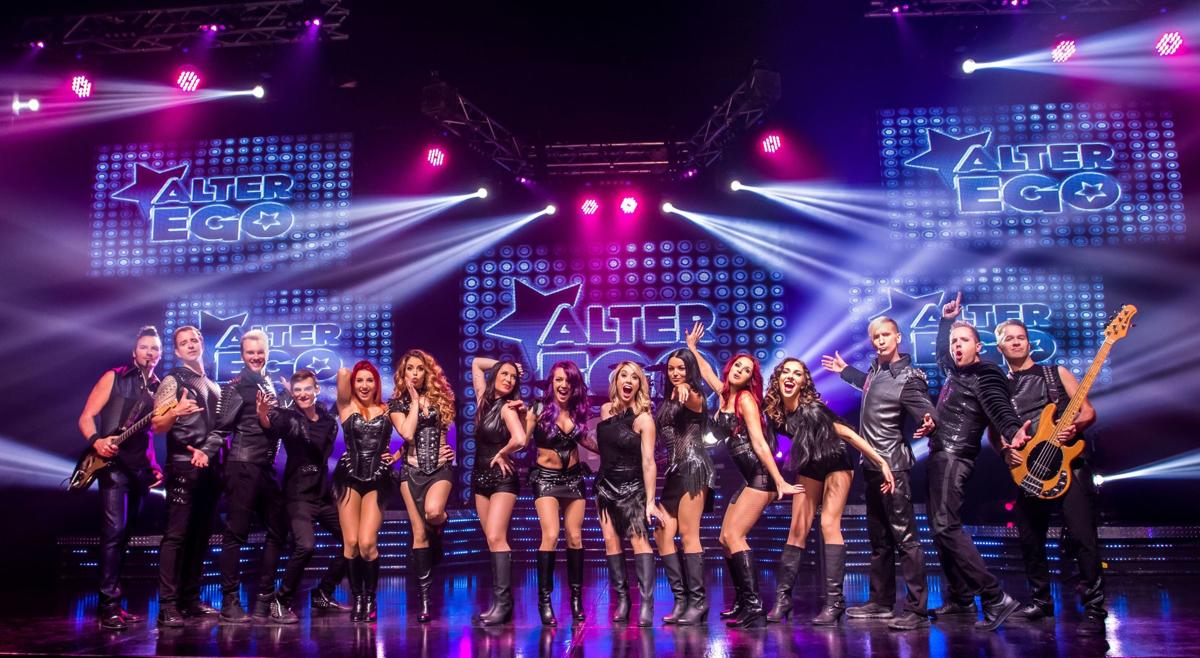 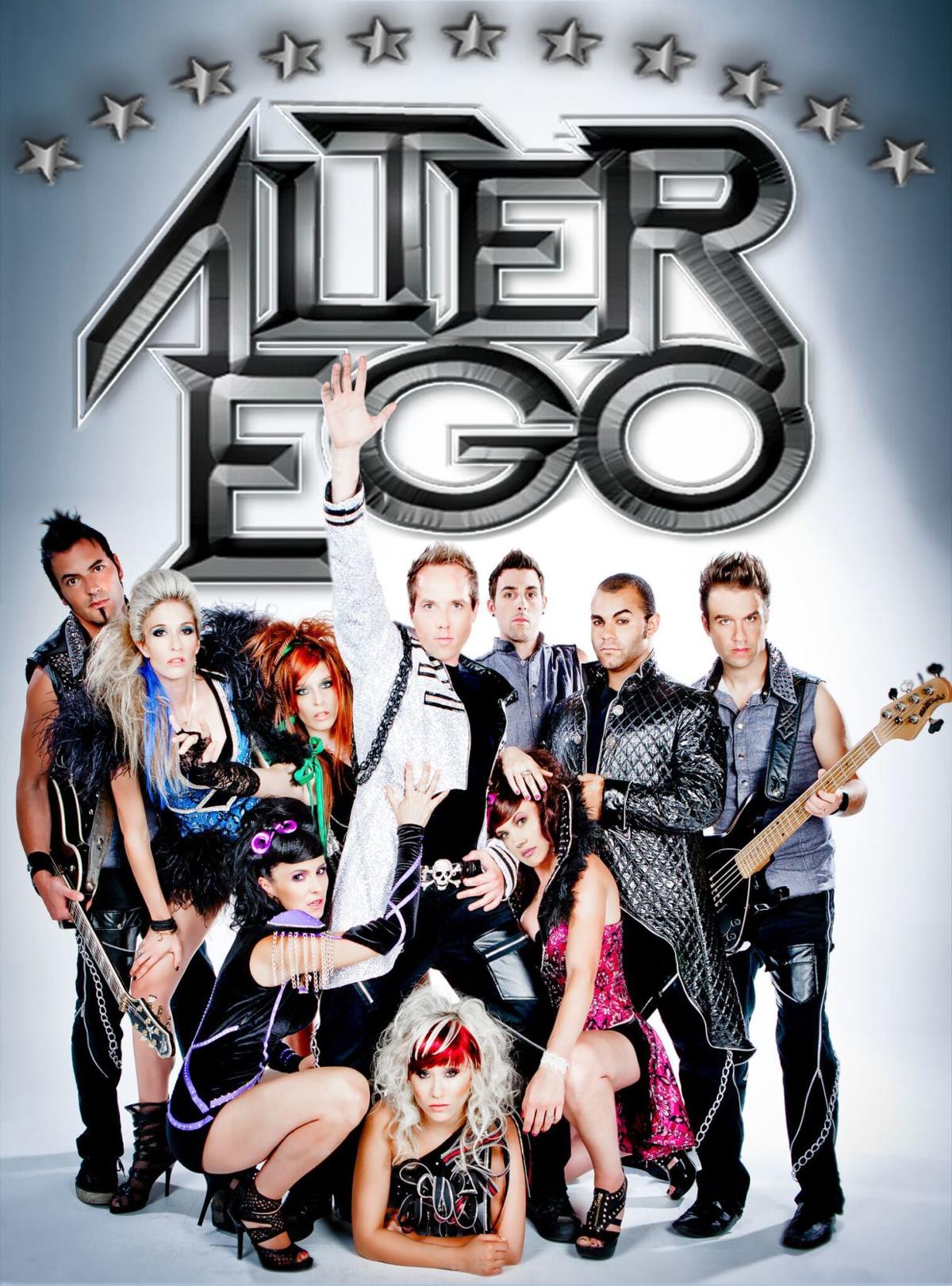 Party band Alter Ego will be performing at this year's Classic street party. The theme is Urban Classic, playing on the street party setting and classic downtown Billings elements.

Proceeds from the event will benefit the Sustainable Fund for the Psychiatric Services Residency Program at Billings Clinic.

More about Alter Ego and this year's event from Billings Clinic:

Alter Ego, from Montreal, Canada, is North America’s top party band. It is a non-stop all-dance repertoire featuring the best of 70’s disco, 80’s rock, 90’s pop and the hit songs of the new millennium. With 7 lead singer/dancers and 95 dazzling costume changes, the group puts on a show like no other.

Alter Ego’s string of hits from the 70’s to today captivates the crowd. With gorgeous costumes, high-energy choreography, flashing lights and hit songs, their show is designed to interact with the audience and keep them on the dance floor. And for those who don’t wish to dance, Alter Ego’s show is just as entertaining to watch.

Featuring seven talented singers and dancers, and three of the best musicians Canada has to offer, Alter Ego tours the world performing at prestigious parties and events.

Kicking off the evening will be up-and-coming band Arterial Drive, who will perform during a festive cocktail pre-party. Arterial Drive is a six-member band from Billings.  With over 200 shows performed in 2018, Arterial Drive takes pride in the "tightness" of their songs. Audiences are captivated by the unique sound that includes sax, violin, piano and trumpet blending perfectly with sweet vocal harmonies and a conventional rock and roll rhythm section. The energy of their performance is contagious, and the soul and emotion of their original songs is deeply felt among listeners.

The 2019 Classic will be held outside on Broadway Ave., between 3rd Avenue North and 4th Avenue North. This location, in the heart of downtown Billings, has been an integral part of the Classic for more than 20 years and has become synonymous with the annual fundraiser and celebration. After careful consideration, consultation of supporters and members of the community, and continued outstanding support from downtown business partners, the Billings Clinic Foundation realized that it already had been using the perfect location – on the street on Broadway – for this year’s Classic.

Billings Clinic Classic tickets range in price from $100-$200. The $200 ticket includes a pre-concert street party with heavy hors d’oeuvres and hosted refreshments with music by Arterial Drive, the Alter Ego performance and a post-concert party with elegant desserts. The $100 tickets include the concert and post-concert event.

This year’s Classic is chaired by Eileen McDonald and the physician champion is Psychiatry Residency Program Director, Dr. Julie Kelso.

Mental illness is the number one cause of medical disability in the United States. Montana, Wyoming, and Alaska rank the highest in the United States in suicide completion rates, with numbers more than double the national average. Coincidentally, until 2018, these three states were the only states in the U.S. without a psychiatry residency program. Mental illness affects individuals and families regardless of age, gender, ethnicity, race, or economic circumstance.

Studies show that at least half of the population will face a mental health issue during their lifetime. This ranges from adjustment disorders and social anxiety to suicidal actions. There is a significant need to increase the number of psychiatrists in Montana to create additional access for patients. Billings Clinic has partnered with the University of Washington to develop Montana’s first Psychiatric Residency Program. The Psychiatry Residency inaugural class will begin their training in July of 2019.

The new, four-year residency will provide a hands-on training experience to three hand-picked residents per year who have a strong desire to serve in rural areas and a total of 12 residents across all four years of the residency curriculum. After completing medical school, residents will spend their first two years in Seattle, Washington, and complete the final two years practicing at Billings Clinic. Residents will be integrated into Billings Clinic Psychiatric Services, which includes Montana’s largest outpatient psychiatric practice, a 44-bed inpatient psychiatric unit serving children and adults, and the state’s most comprehensive behavioral health team made up of 12 psychiatrists, five nurse practitioners and one physician assistant.

Proceeds from the 2019 Classic will be dedicated to this psychiatric care initiative, allowing Billings Clinic to recruit, train, and retain a new generation of psychiatrists to expand across the region.