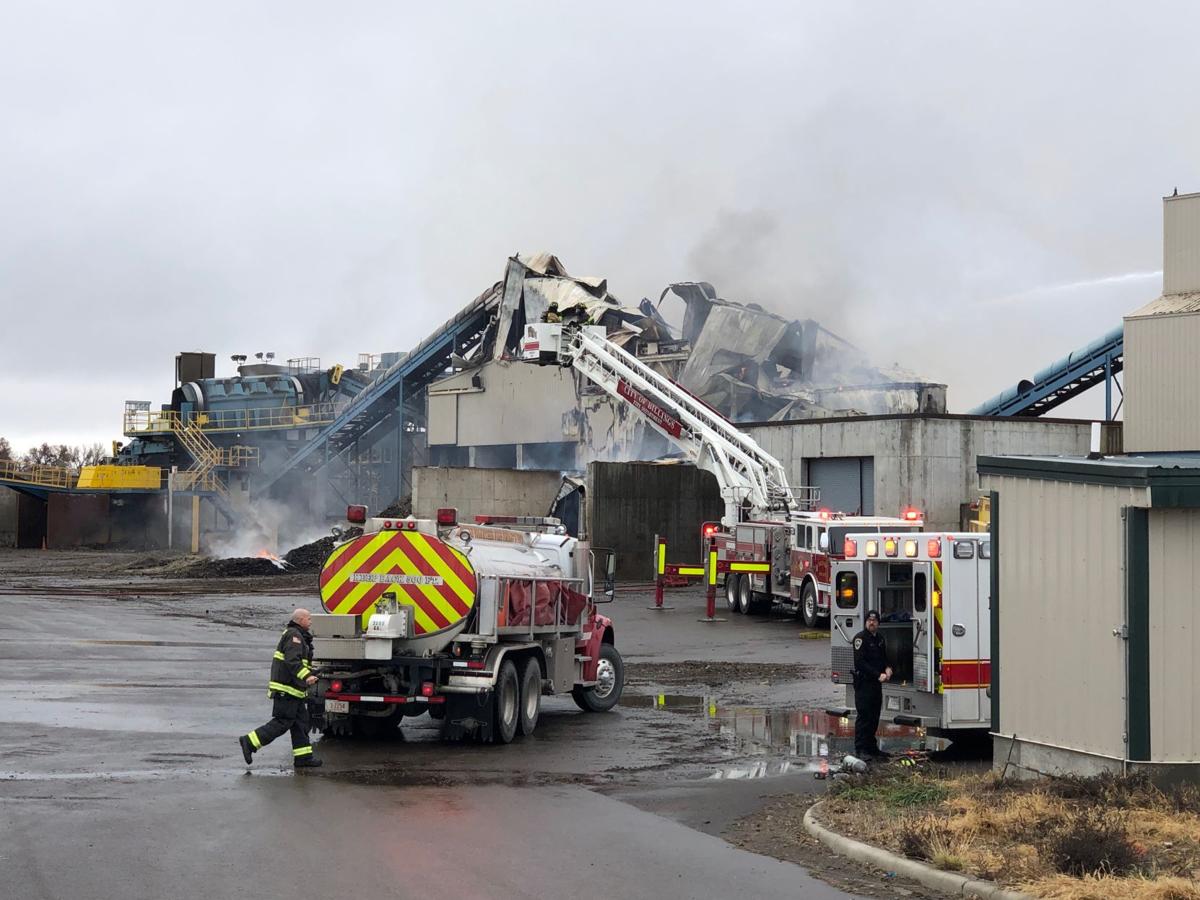 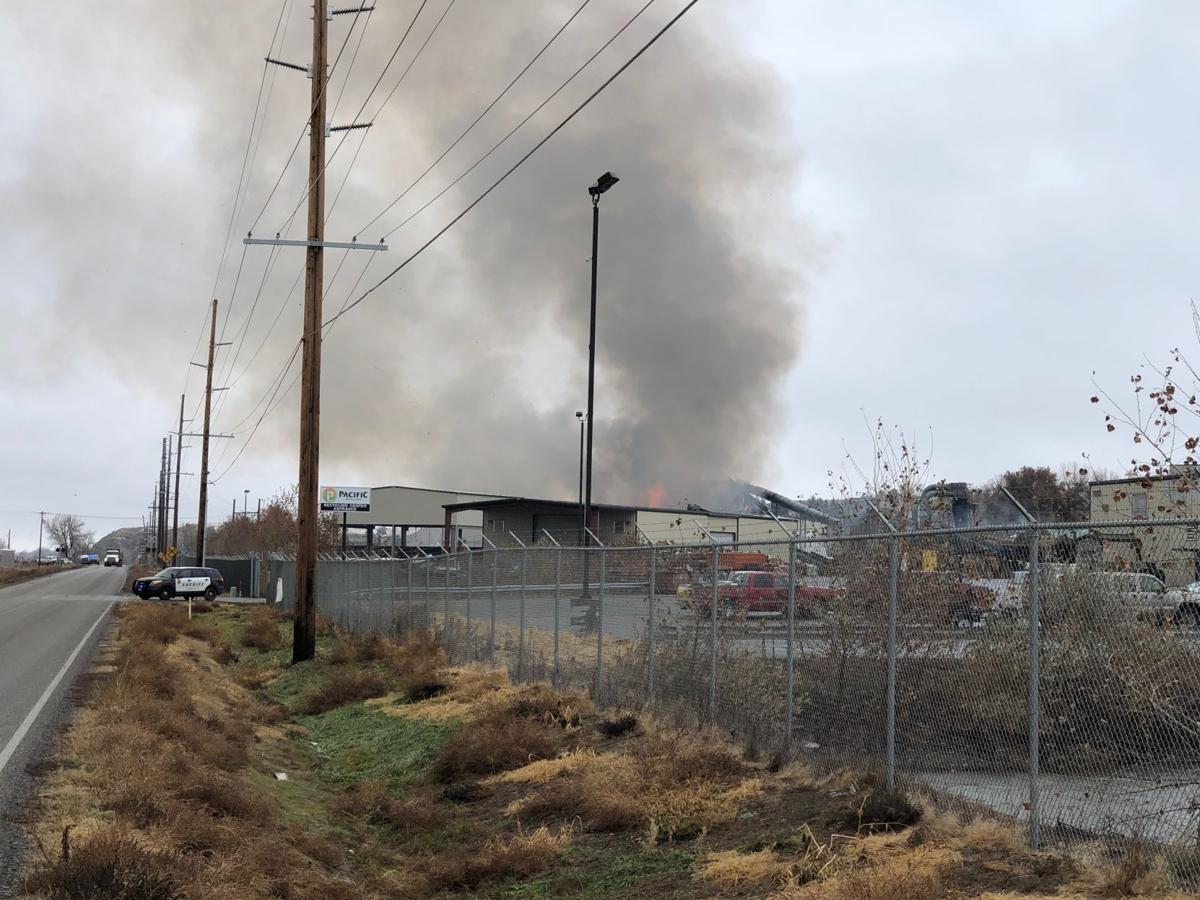 Update: We continue monitoring a fire at a recycling plant in Lockwood.

At this time, we're told more than one million dollars worth of damage has been been done to the building.

Multiple fire departments responded to put out this fire, caused by hot metal traveling on a conveyor belt into a building where flammable liquids were exposed.

Lockwood Fire, Billings Fire, Shepherd Fire, Laurel Fire, and even a tender from the Airport responded to help battle this massive building fire.

Lockwood Fire Chief John Staley says water and access were their biggest challenges when tackling this fire. One individual suffered minor injuries from the fire, however, he was treated on scene and was not transported to the hospital.

Chief Staley assured that if it were not for surrounding fire departments, battling this fire would have been a much bigger issue.

"It took all the resources that I mentioned Laurel, Billings we have other units like Worden who is covering for Shepherd and other people are covering for them just so we can do this. So without them, yeah we're kind of waving at it saying ain't that a big fire," said Chief Staley.

Chief Staley added the fire department used what they call master streams, which is a large diameter hose. Billings fire ladder trucks were also in use.

BILLINGS, Mont. - Multiple fire crews from the area have responded to a fire at Pacific Steel & Recycling in Lockwood.

Fire crews were dispatched to 3385 Coulson Road about noon on Monday.

We have a reporter at the scene. Stay tuned for updates.