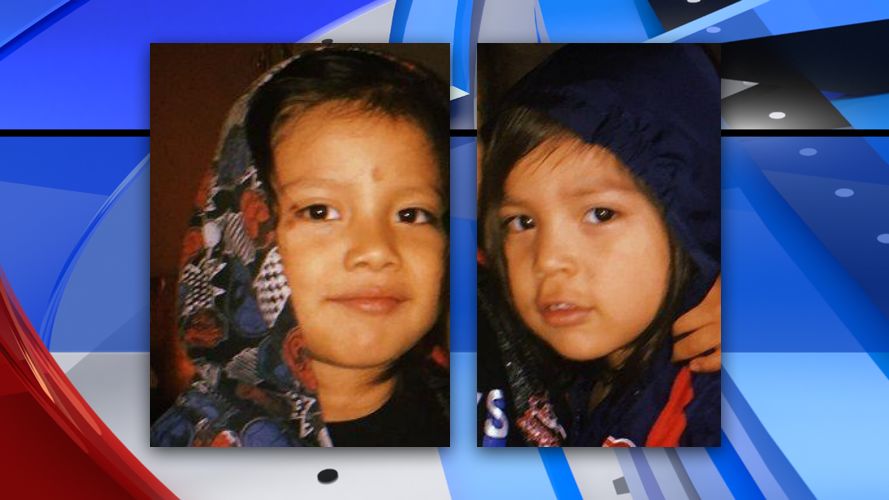 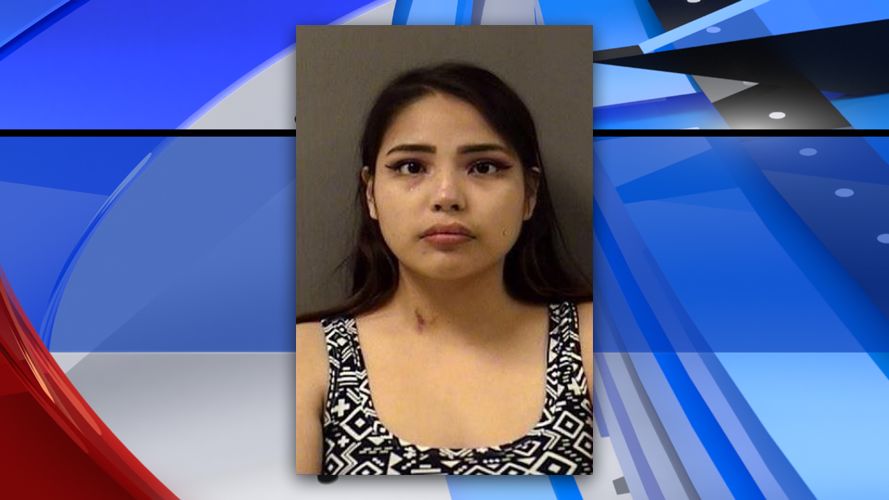 UPDATE 7:00 p.m.: The Missing Endangered Person Advisory for 4-year-old Anthony Jimenez Jr. and 3-year-old Armando Jimenez has been cancelled. Both boys have been found.

BILLINGS, Mont. - A Missing Endangered Person Advisory has been issued for two young boys from Billings.

Police say they are with two other unknown individuals in a gold passenger car, possibly a Pontiac, heading in an unknown direction of travel. 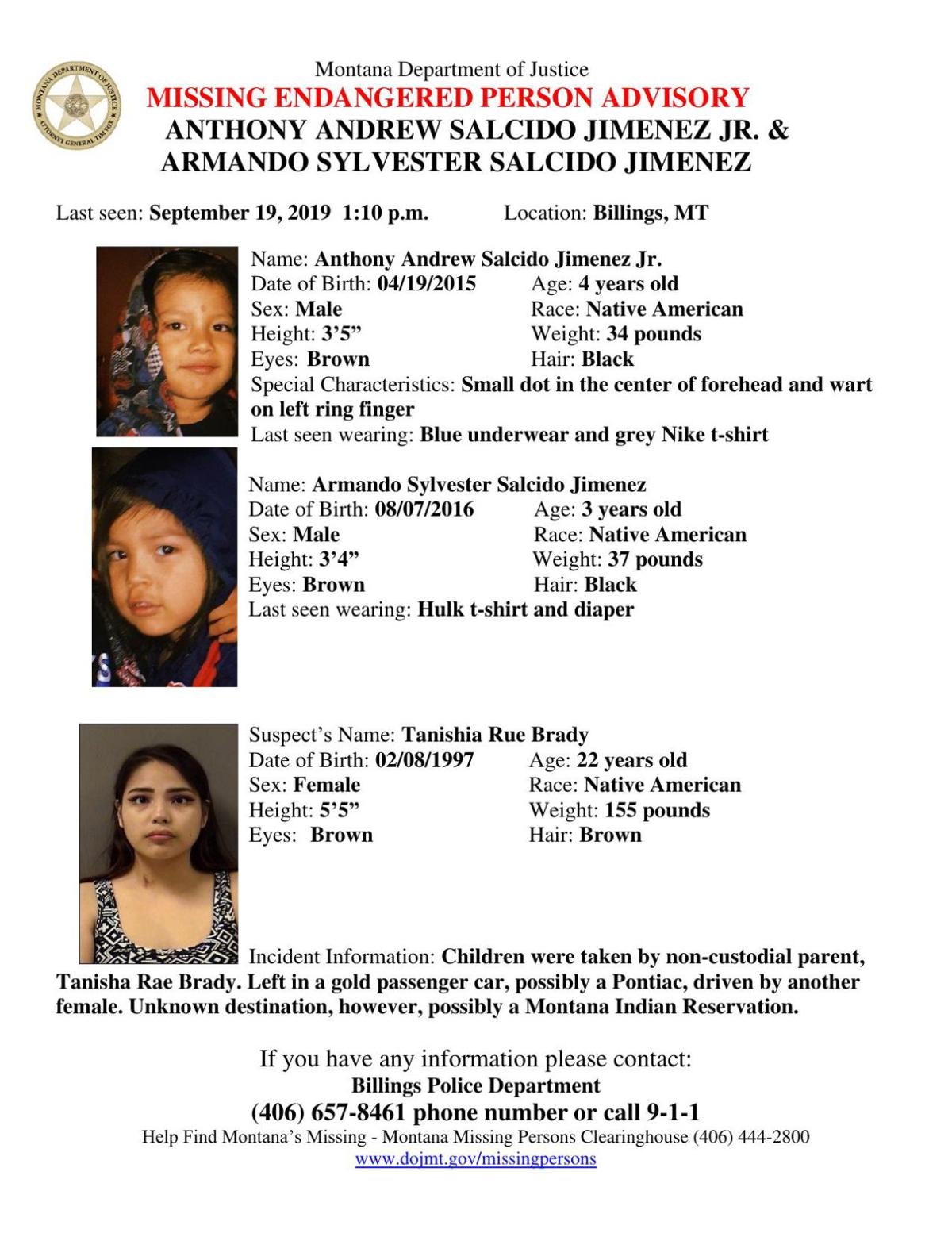 Veteran's Meat Locker gives away over 2,000 pounds of meat at drive-thru give away