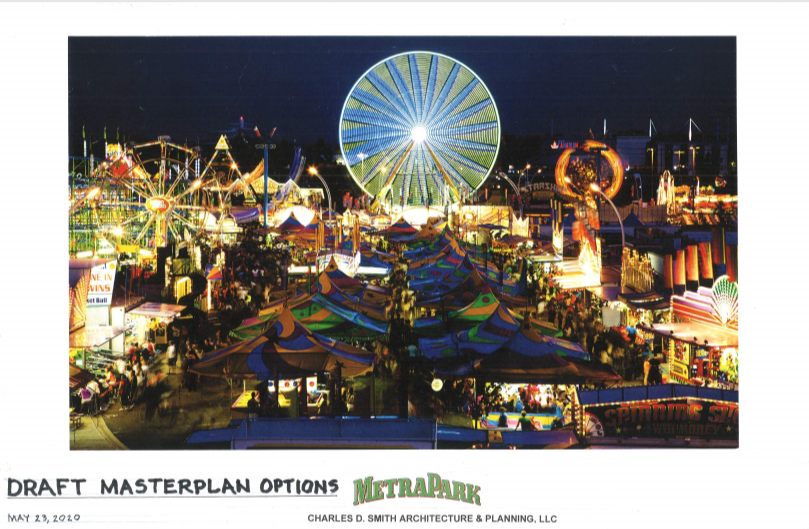 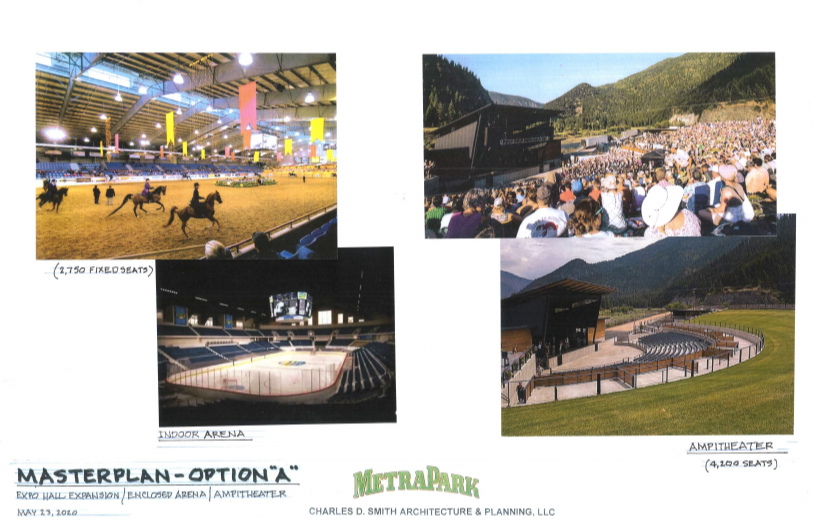 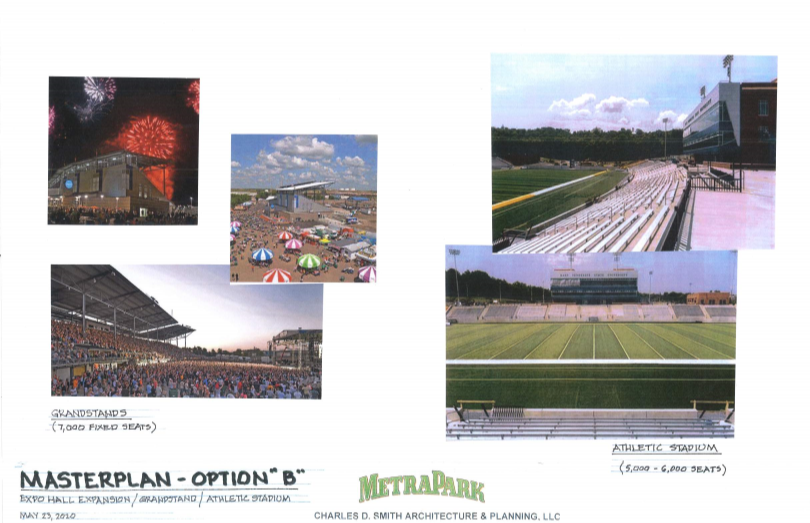 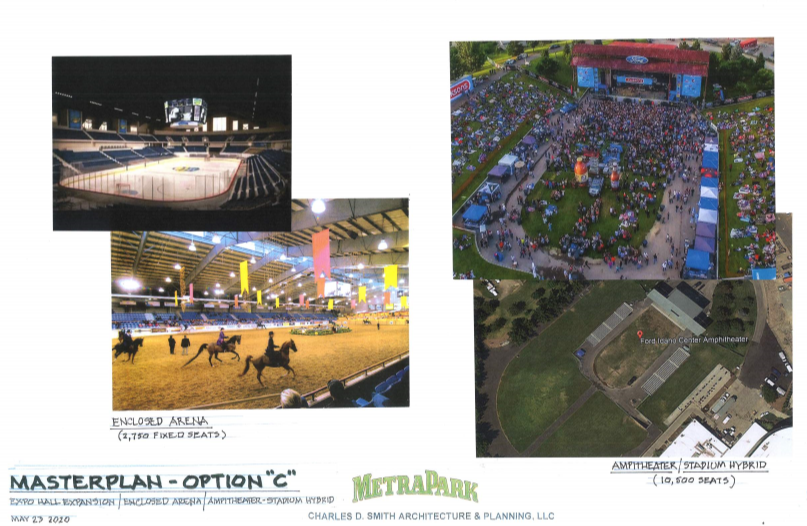 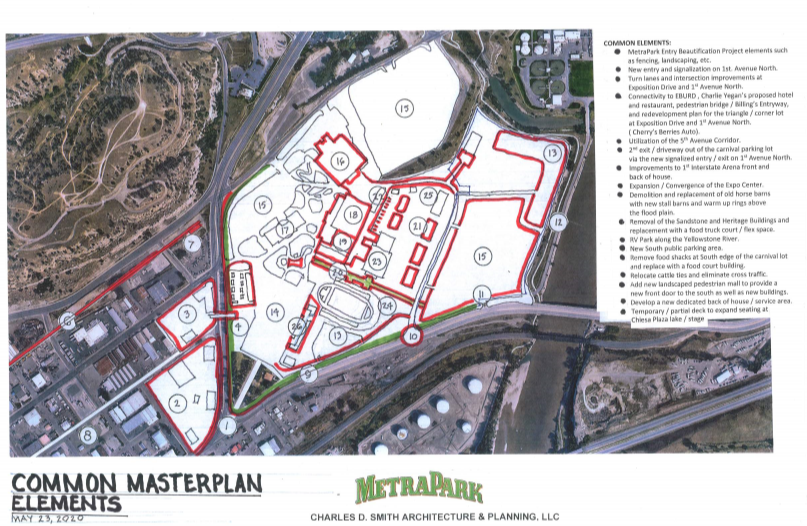 BILLINGS, Mont. - Over past few months MetraPark has cleared the event calendar and completely shut down, but now it may be coming back to life in the Magic City.

The future of MetraPark was revealed Monday afternoon in a meeting held in the Big Sky Economic Development Office. The master plan proposed three different options to revamp MetraPark and the First Interstate Arena.

Each option includes common elements like new fencing, landscaping, and a new entryway on First Avenue North. The plans also include tearing down the Sandstone and Heritage buildings. Improvements to the front and back of the First Interstate Arena are also planned.

All three plans will include a smaller multipurpose event center. The new amphitheater is expected to have up to 10,000 seats. Head architect of the project Charles Smith says there will be something for everyone.

"We want to do something that really works for so many different segments of the community, whether it be 4-H or sports or recreation or the fair for instance. I know everybody loves the fair but this is a 365 day event facility hopefully the improvements will show on the master plan and we'll improve on that."

Other new additions to the MetraPark grounds will include removing the food shacks and building a food court and a connecting MetraPark to the downtown area with a proposed rail system.

With improvements to the MetraPark grounds to ease the flow of traffic and increase parking, Smith says he's excited to bring something new to the Billings community.

Yellowstone County gets an in depth look at what the community wants as they finalize a master plan for future growth at MetraPark.

Historic M&M Bar in Butte complete loss due to fire

Kirks' Grocery, Eat. Share. Give. partner to provide free food and drinks through a community fridge

WATCH: Officials give an update on the shooting at an Idaho school that left three injured

WATCH: What to do if you lose your vaccination card