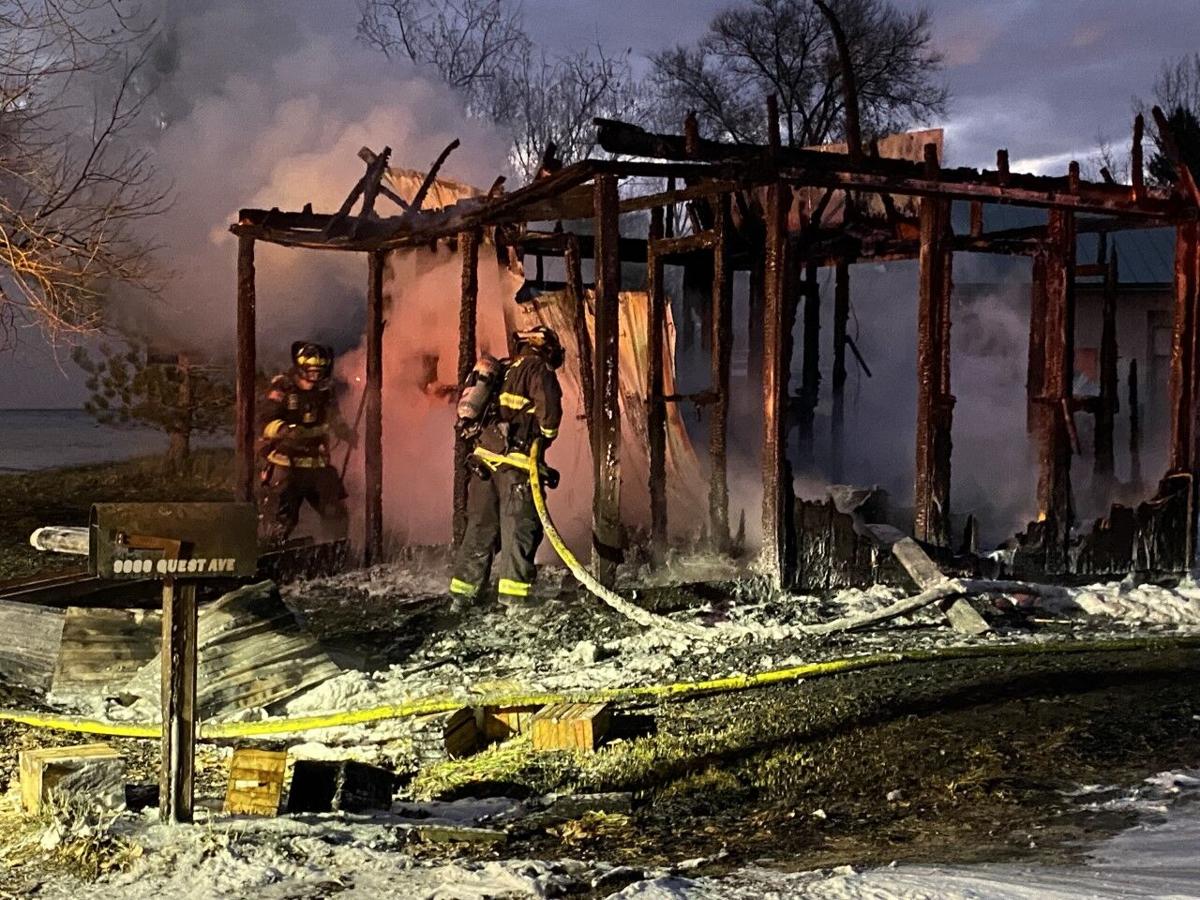 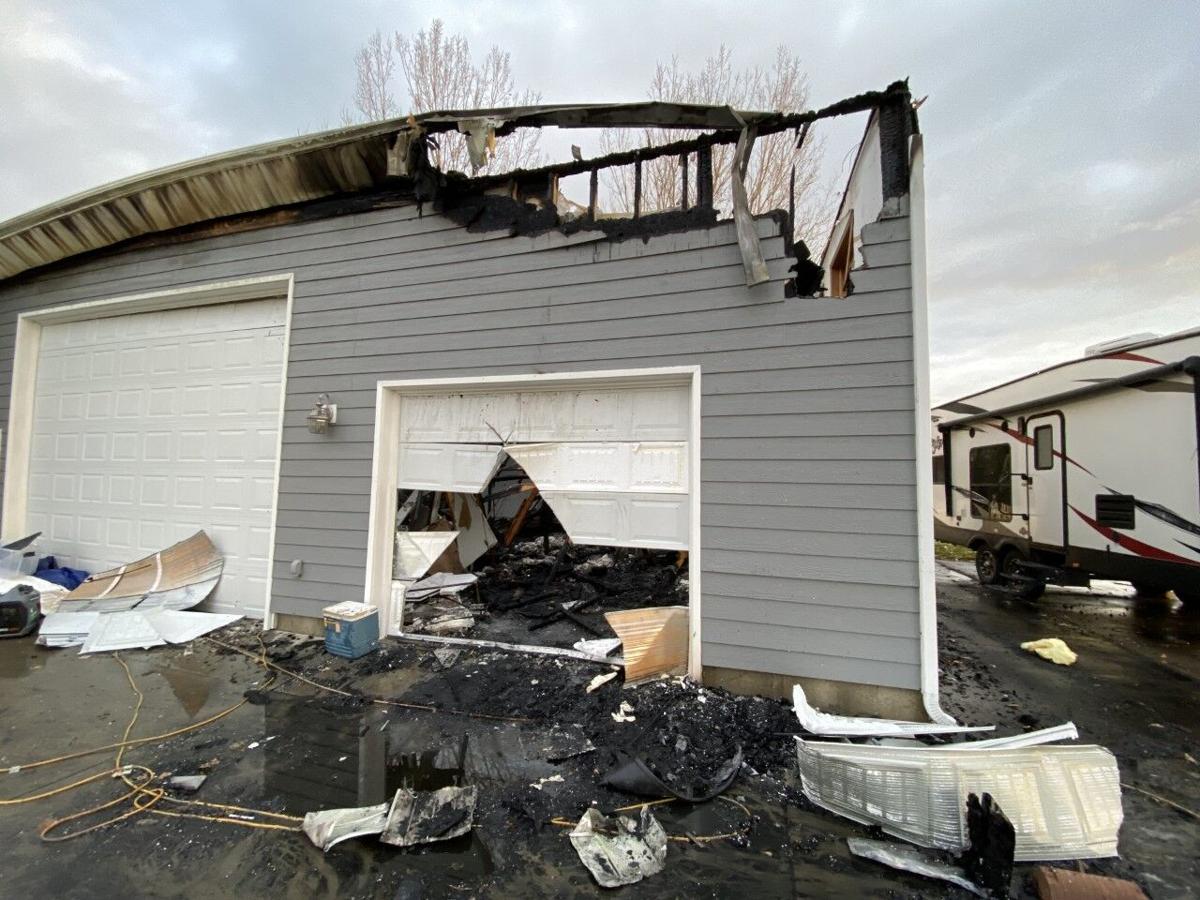 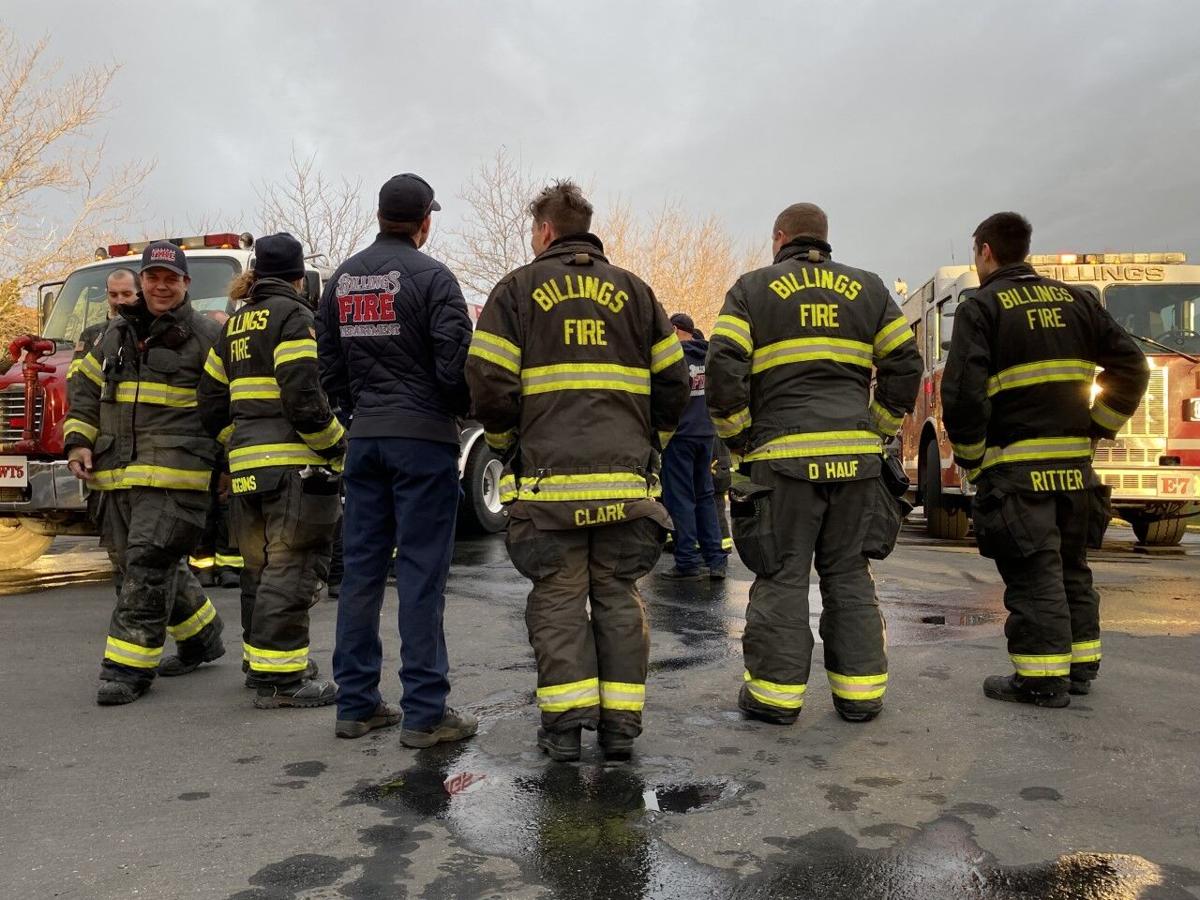 The cause of the fire is identified as accidental and was caused by an exterior light.

Reportedly, the building was unoccupied and no one was injured in the fire. However, there was heavy damage done to the attic of a detached garage.

The cause of that fire is still under investigation, but according to the fire department, the building was occupied.

One man was transported to a local hospital for treatment of burns received in the fire.

The shed is a complete loss and property and content loss totals $2,000.

Finally, crews responded to a third fire at a multi-family home on South 29th Street at 10:41 a.m.

No one was inside the building at the time of the fire and there are no injuries reported.

The fire caused heavy damage to the kitchen in one of the units, according to the fire department. There is also minor smoke damage to the second floor hallway.

The property was insured, and estimated property and content loss totals $4,000.

The cause of this fire is still under investigation.

Billings Fire Battalion Chief Darrek Mitchell said they received a report from Faith Chapel church of a structure fire on Paintbrush Place at about 5:40 a.m.

Mitchell said crews were limited on resources due to the three simultaneous fires. Water tenders were redirected for the fire on Paintbrush Place. Crews used a dry fire hydrant, which Mitchell said is a cistern that contains about 30 gallons of water that they can run a water shuttle off.

Despite limited resources, crews were able to contain the fire on Paintbrush Place to the back area of a large shop. Mitchell said the east section of the shop is a total loss, but the fire did not spread to anywhere else in the shop. No one was injured in this fire.

Mitchell said they simultaneously had another fire structure report on Kathy Lane. The fire was caused by a stove fire.

Another structure fire report came in on Quest Avenue of a gazebo fire, which is a total loss. Mitchell said there is one person hospitalized after receiving serious burns to his hands and feet from the fire on Quest Avenue.

Large vehicle on its side backing up traffic on I-90

Kalispell man convicted of homicide in death of wife in 2020