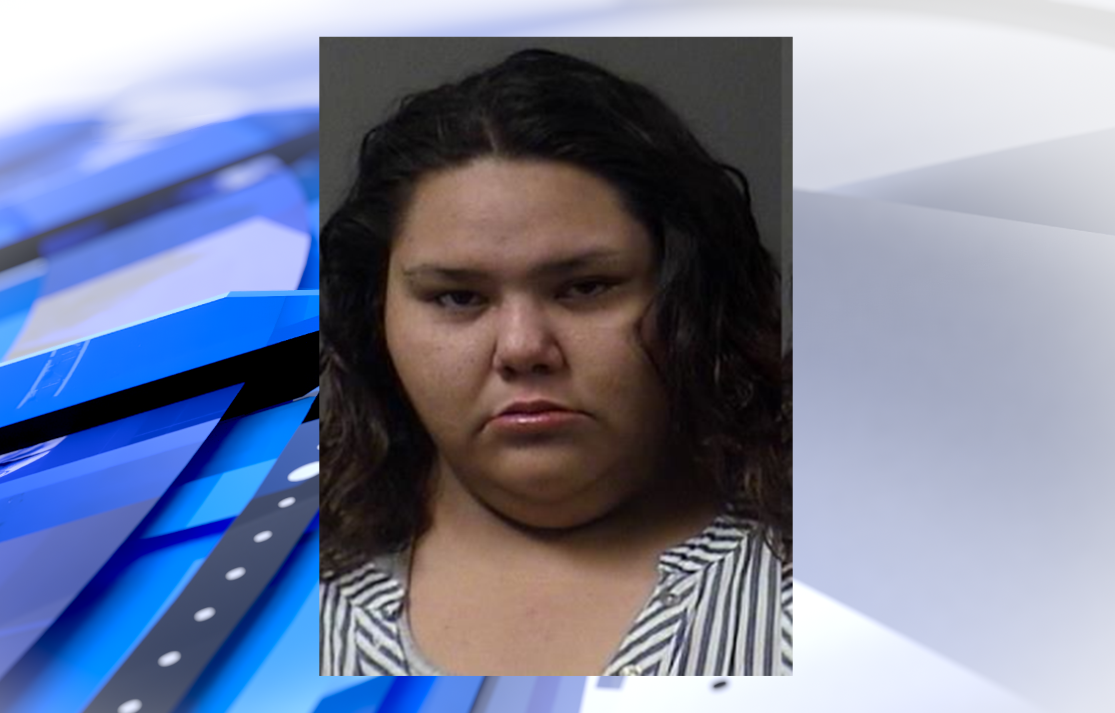 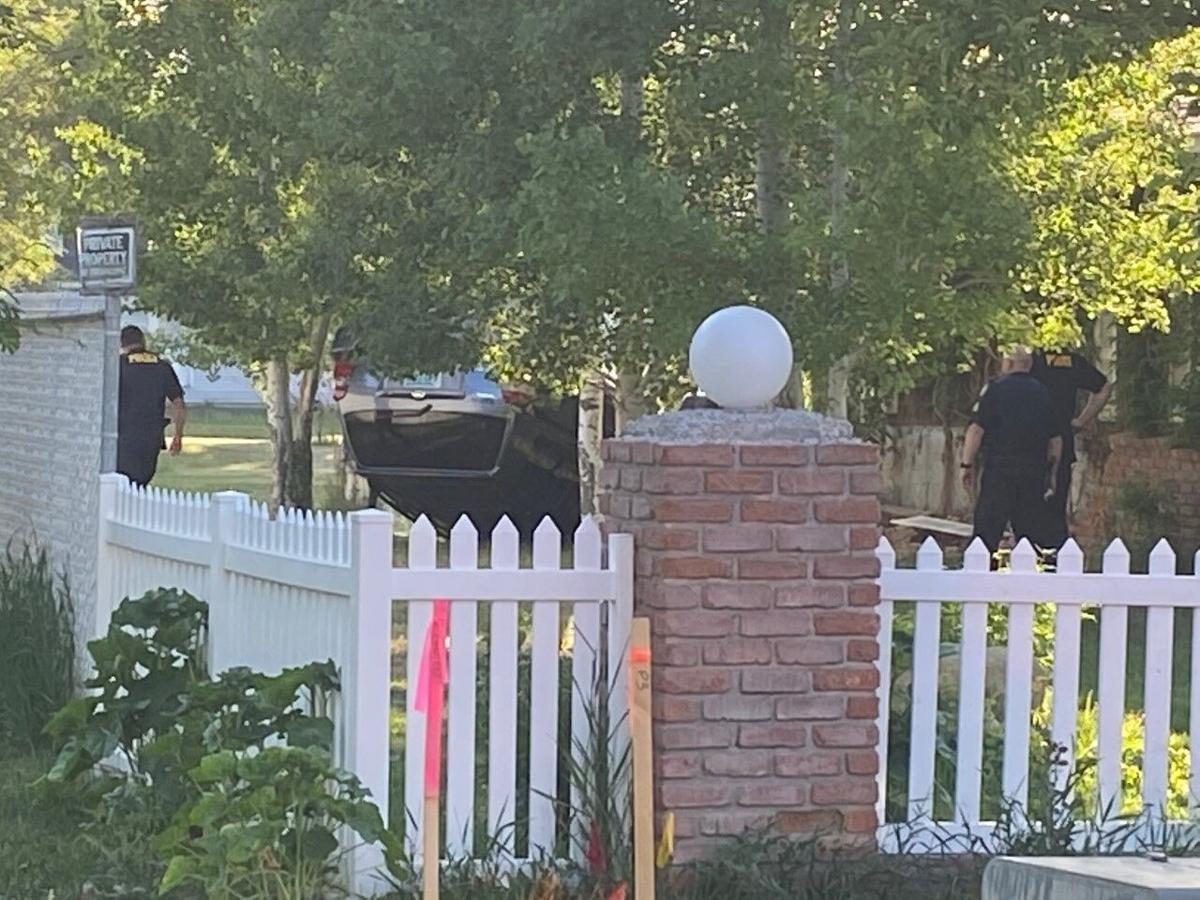 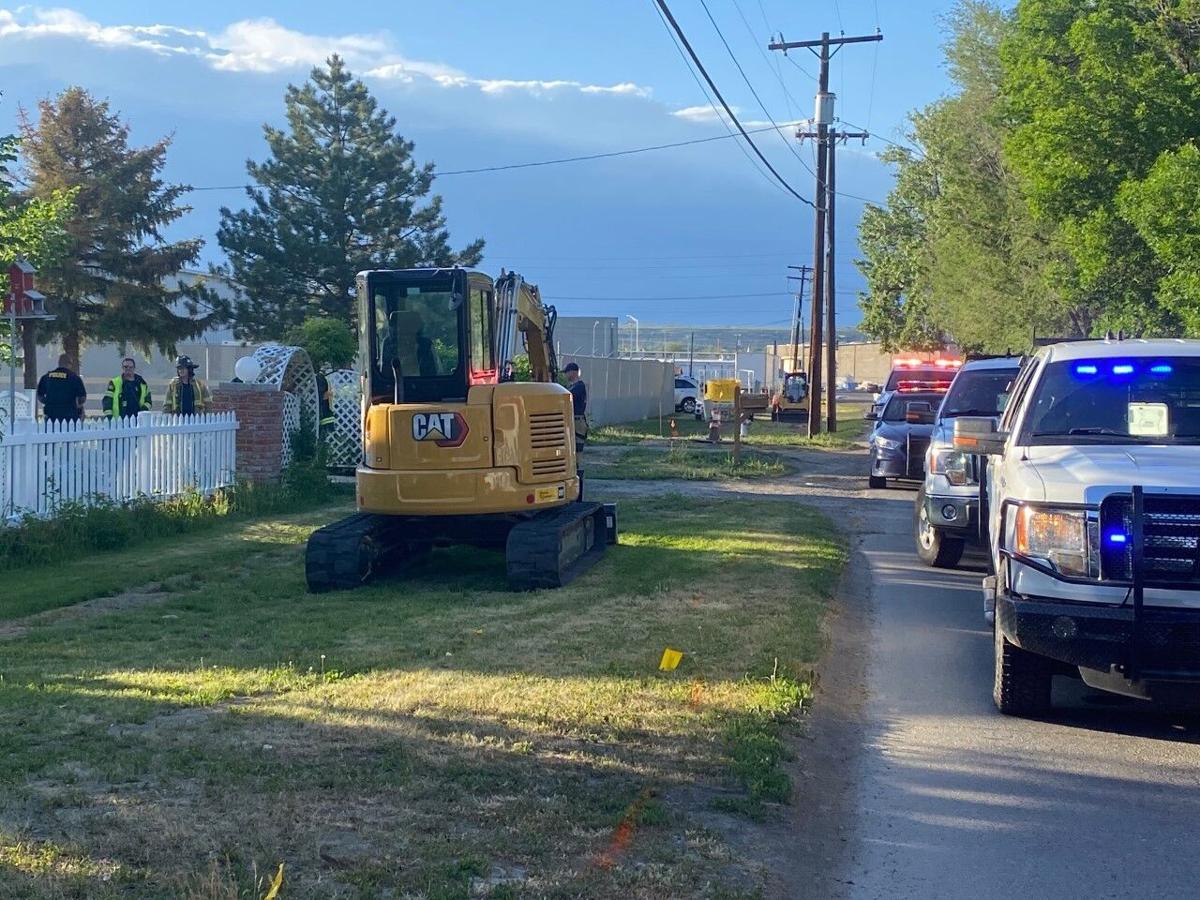 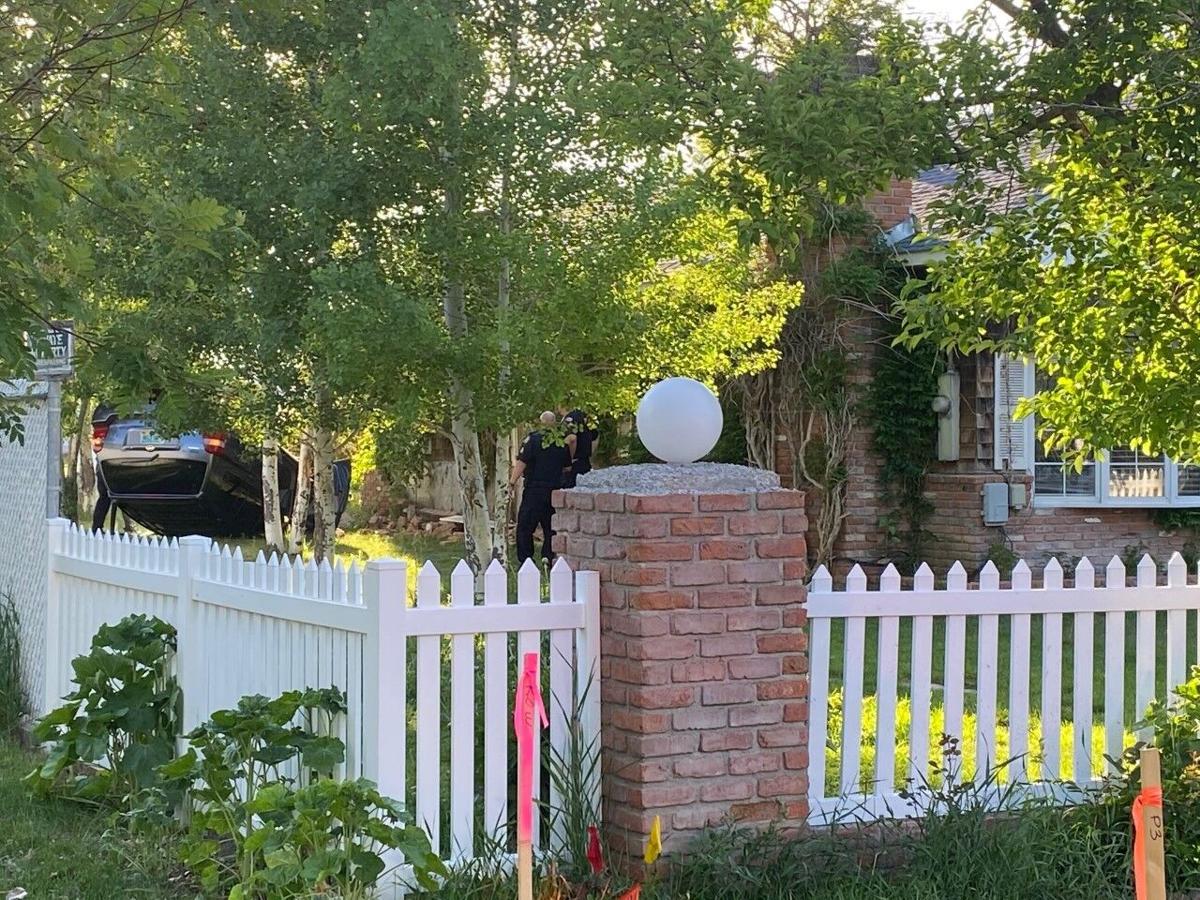 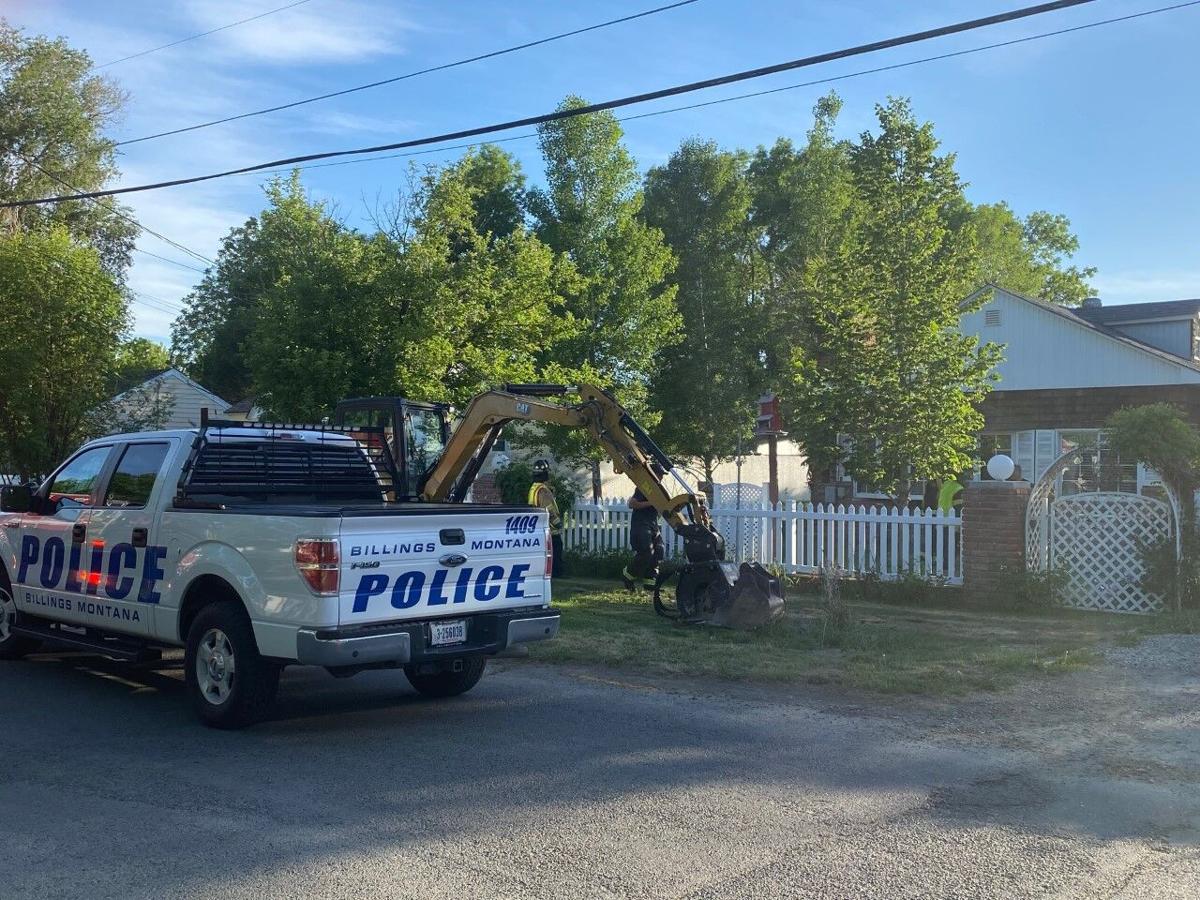 BILLINGS, Mont. - A car flipped over after crashing into a home on Hallowell Ln.

Billings Police tell us it is believed the car entered the driveway, hit the house and flipped over in the yard.

The driver of the car has been identified as Brooklyn Romero.

Sgt. Brett Becker of the Billings Police Department tells us Romero entered the driveway and hit the house very hard.

People were near where the crash happened, but nobody was injured.

According to Sgt. Becker, Romero was also involved in a hit-and-run with a motorcyclist on Jackson Street. No injuries related to this incident were reported.

Brooklyn Romero is charged with felony criminal endangerment and misdemeanor aggravated driving under the influence of alcohol according to Yellowstone County detention records.

Article updated June 6 at 4:29 pm with the identity of the driver and new information from the Billings Police Department.

21-39317 1912 hrs pasg car driven by local female drove into the side of 110 Hallowell and rolled the veh on it's top. The driver then fled the area on foot but was quickly located and arrested. Alcohol or drugs maybe a factor. No reported injuries. Sgt. Reid

A voice for the fans: Spangle shares journey to Mustangs press box