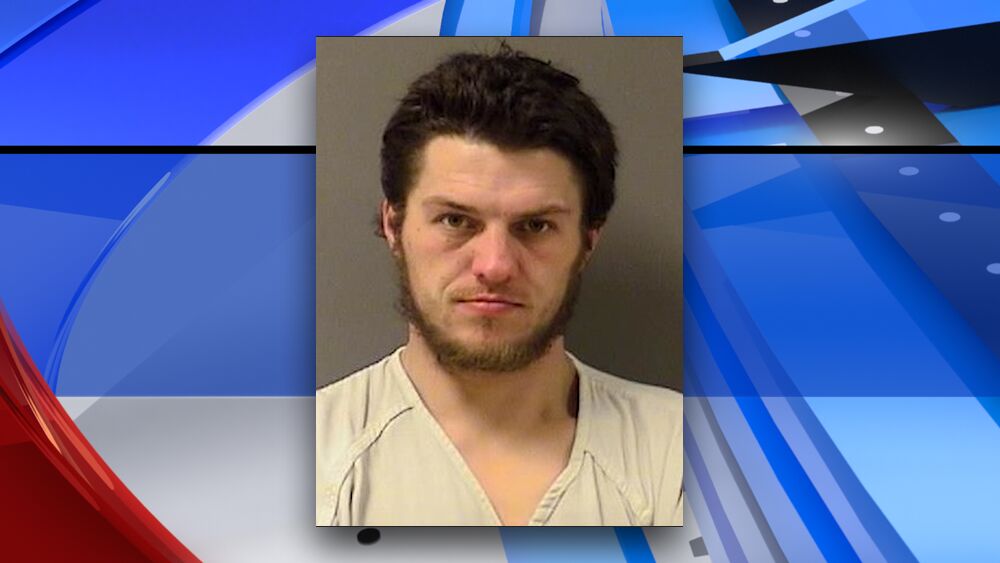 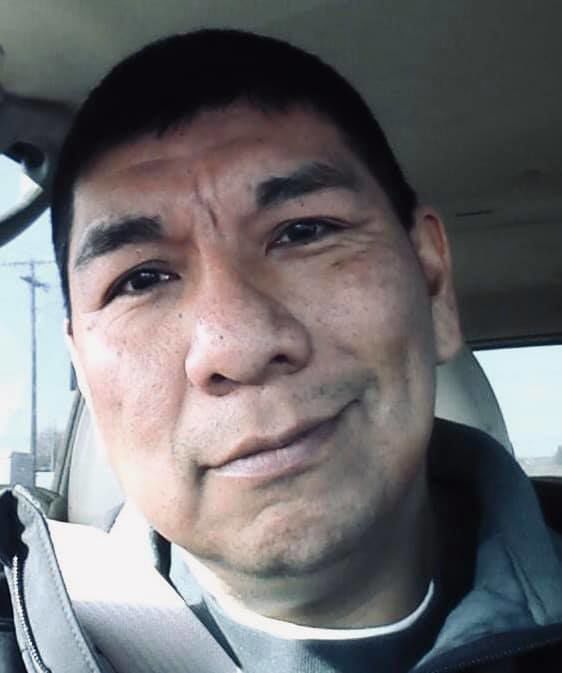 Myron Knight was killed in October 2017. 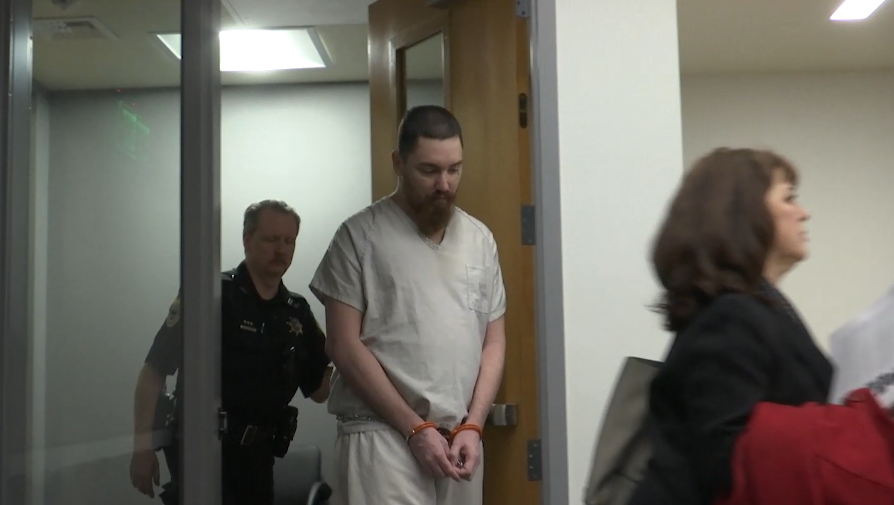 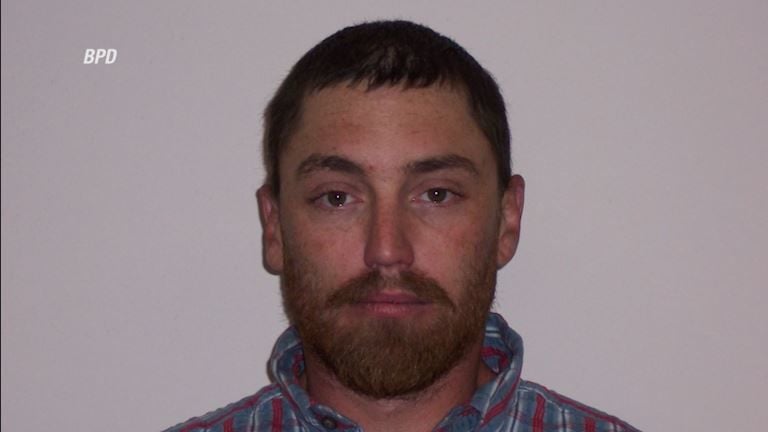 Myron Knight was killed in October 2017.

BILLINGS, MT - A man charged with deliberate homicide after beheading Myron Knight in 2017 will serve 65 years behind bars.

Under the plea agreement, Cherry will serve 65 years in state prison with a credit for more than 3-years of that time served.

Under the plea deal other charges against Cherry will be dropped.

Cherry and Jeffery Haverty were arrested and charged with killing Myron Knight after meeting him at a Billings casino on October 26th, 2017.

Knight reportedly told an employee with the casino he was concerned the men may try to rob him of his winnings.

Knight reportedly only had $6 dollars on him at the time he was killed.

In February of 2020, Jeffery Haverty was sentenced to 70 years with 20 years suspended. 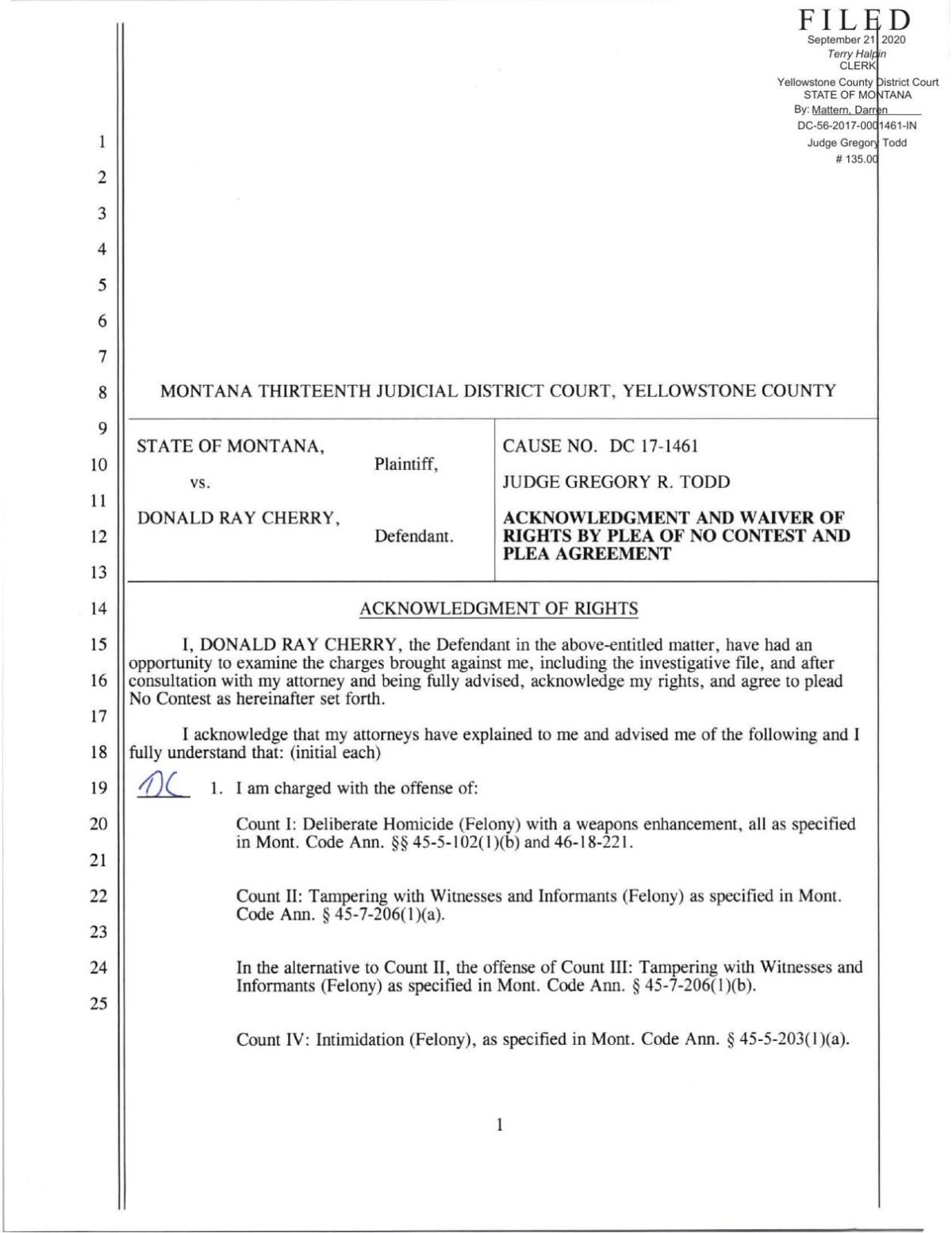 Two men are arrested on suspicion of murder in the death of Myron Wesley Knight. Donald Ray Cherry, 31, and Jeffrey Glen Haverty, 33, are being held at the Yellowstone County Detention Facility in relation to Knight's murder.

Two men are charged in the decapitation death of Myron Wesley Knight.  Both men, Donald Ray Cherry and Jeffrey Glen Haverty, are charged with deliberate homicide.

There are new charges filed in a case that left one man dead and beheaded in Billings last year. The victim in that case was Myron Knight. Now, one of the men charged in that homicide has new charges filed against him.

A Billings man pleaded guilty in court to deliberate homicide by cutting a man's head off with a knife in late 2017.

Donald Cherry, the Montana Man facing a Deliberate Homicide charge after decapitating a man, is now being charged on three more counts.

BILLINGS, Mont. - Jeffrey Haverty, one of the two men who was arrested and charged for the murder of Myron Knight appeared in court Wednesday to receive his sentencing.

The second of two men charged in a brutal attack and decapitation of a Billings man in 2017 will not go to trial.

Drought levels in the US at high rate, causes concern for fire season

Montana Firefighters Memorial Run back in person for third year

This week at the YAM: New sculptures on display