You are the owner of this article.
Edit Article Add New Article
You have permission to edit this article.
Edit
Welcome, Guest
Home
News
Weather
Video
Sports
Wake Up Montana
Features
Connections
Report It
Promotions & Contests
Get MT Back to Work
Go Big for Small
Open for Takeout
Community Calendar
What's on TV
Watch Live
About Us 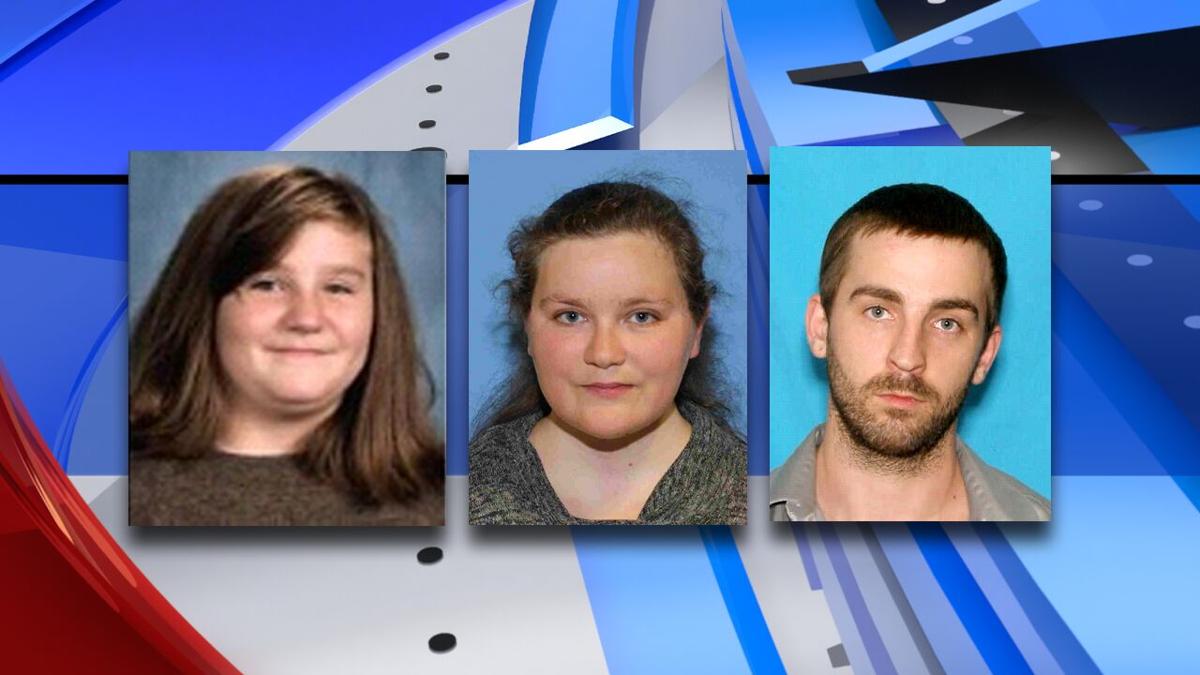 UPDATE: The AMBER Alert for 11-year-old Adrianna Carreia has been canceled. According to the Montana Department of Justice, Adrianna has been found and is safe.

ANACONDA, Mont. - An AMBER Alert has been issued for a missing Montana girl, who was possibly taken by non-custodial parents Monday.

The Montana Department of Justice says 11-year-old Adrianna Carreia got into a red 1997 Toyota Camry with Washington license plate BUU3550 Monday morning outside her school in Anaconda.

Adrianna is described as white, 5'2" tall, 130 lbs., with gray eyes and brown hair. She was last seen wearing a Griz sweatshirt, maroon sweatpants, purple boots, and a red coat. She was also carrying shoes and a red backpack.

Authorities say Adrianna was dropped off in an alley by the school but never made it to class. She has possibly been taken by her non-custodial parents, 30-year-old Justin Taylor and 31-year-old Amanda Carreia, who live in Washington State. Both parents also reportedly use the last name Gangi-Stamps.

If you have any information, you are asked to contact Anaconda-Deer Lodge law enforcement at (406) 563-5241.

CDC to shorten COVID-19 quarantine to 10 days, 7 with test