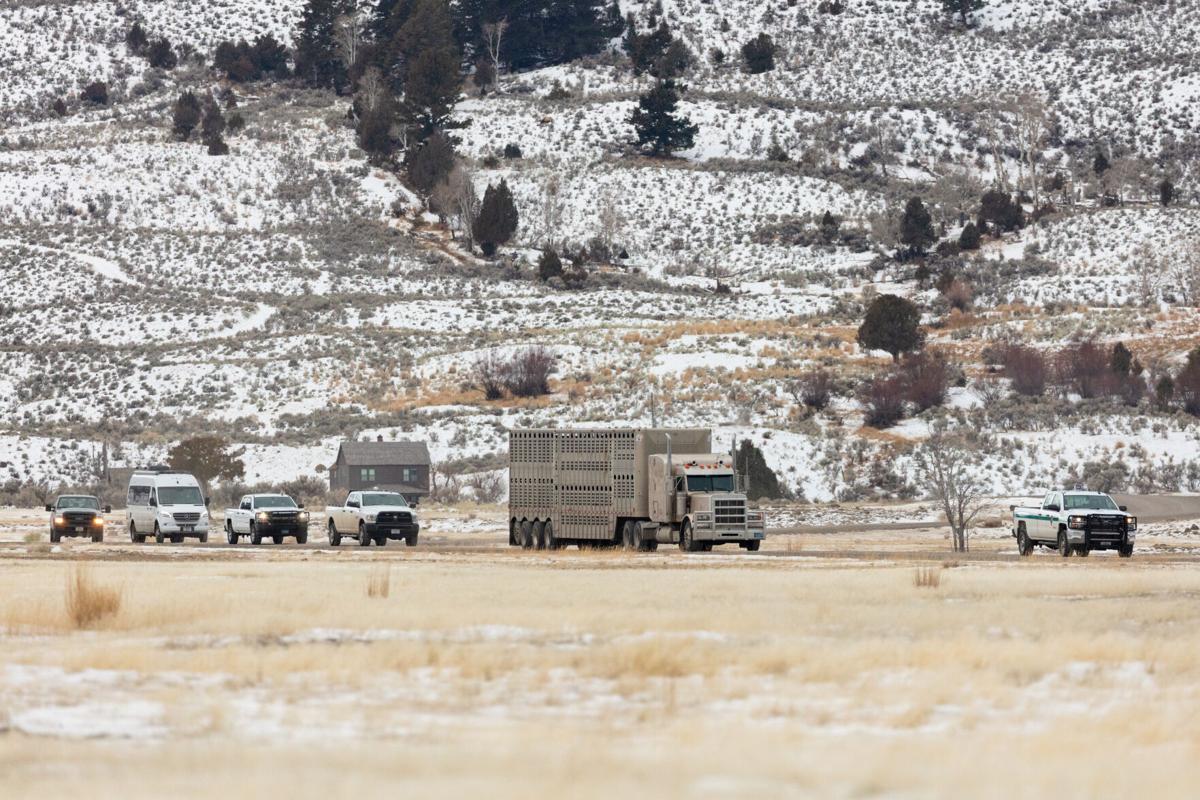 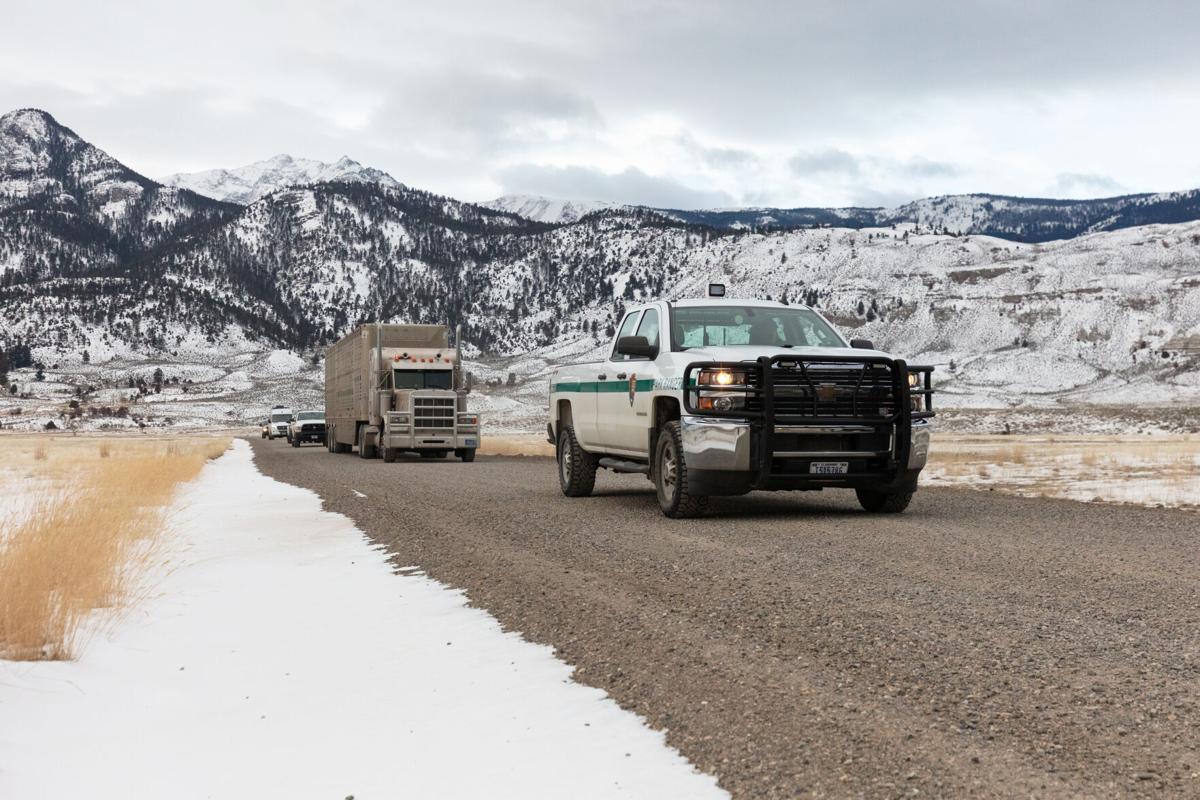 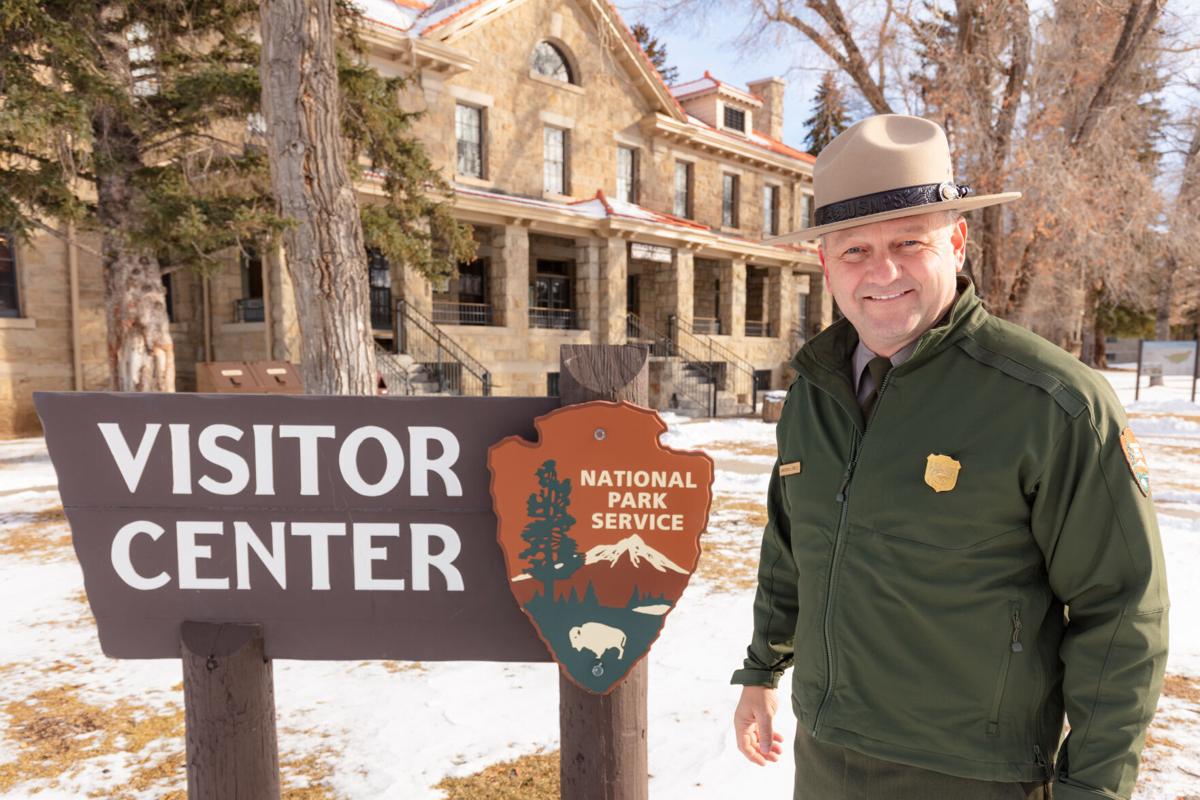 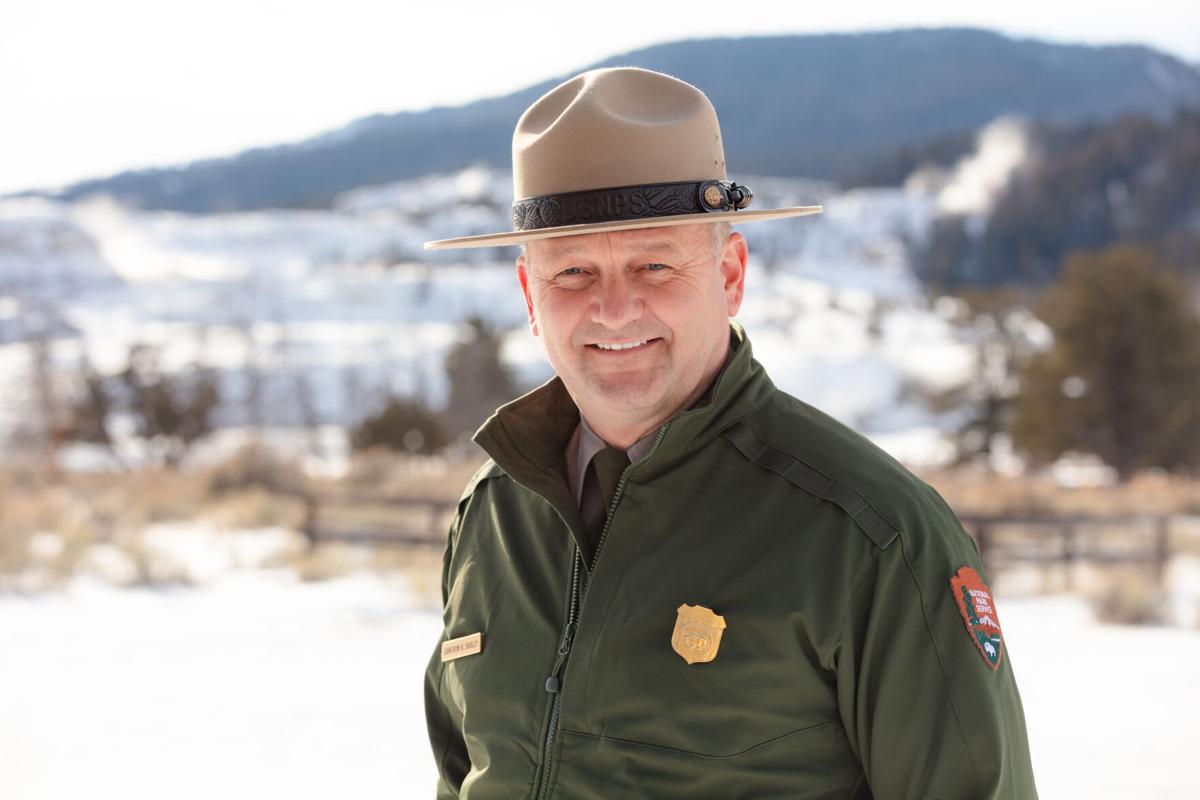 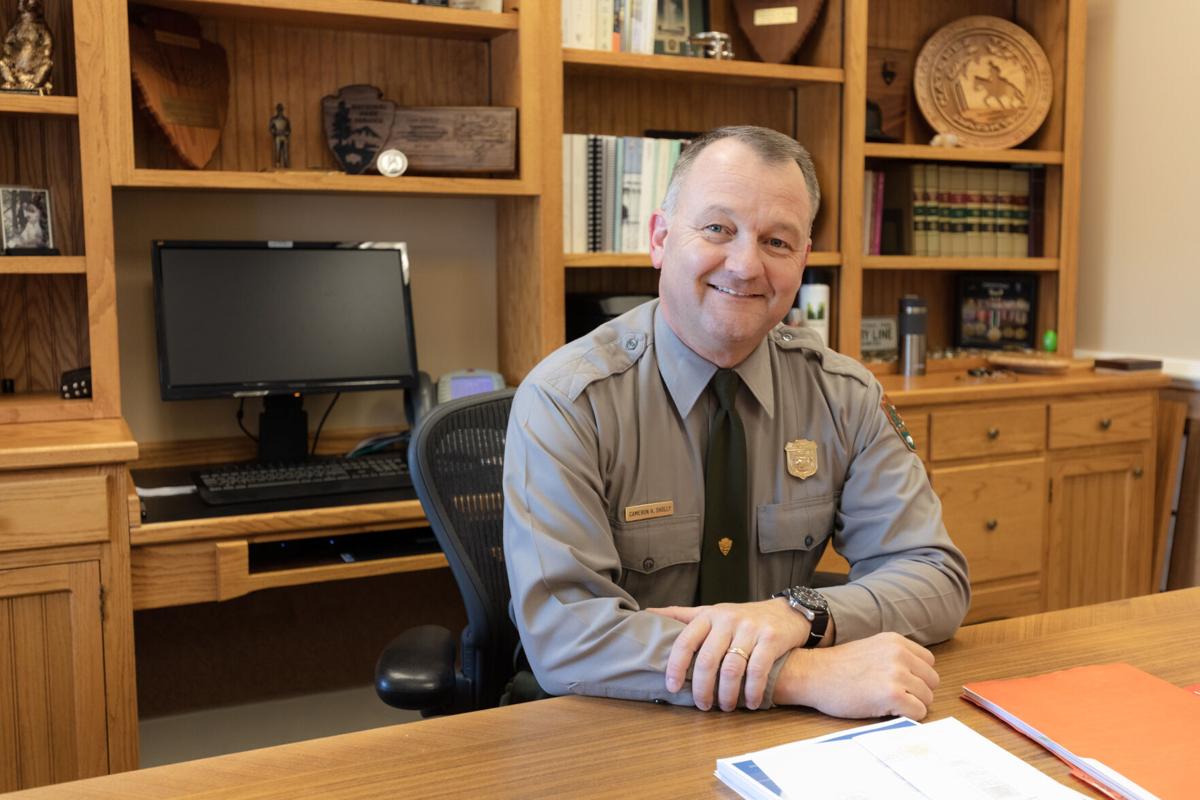 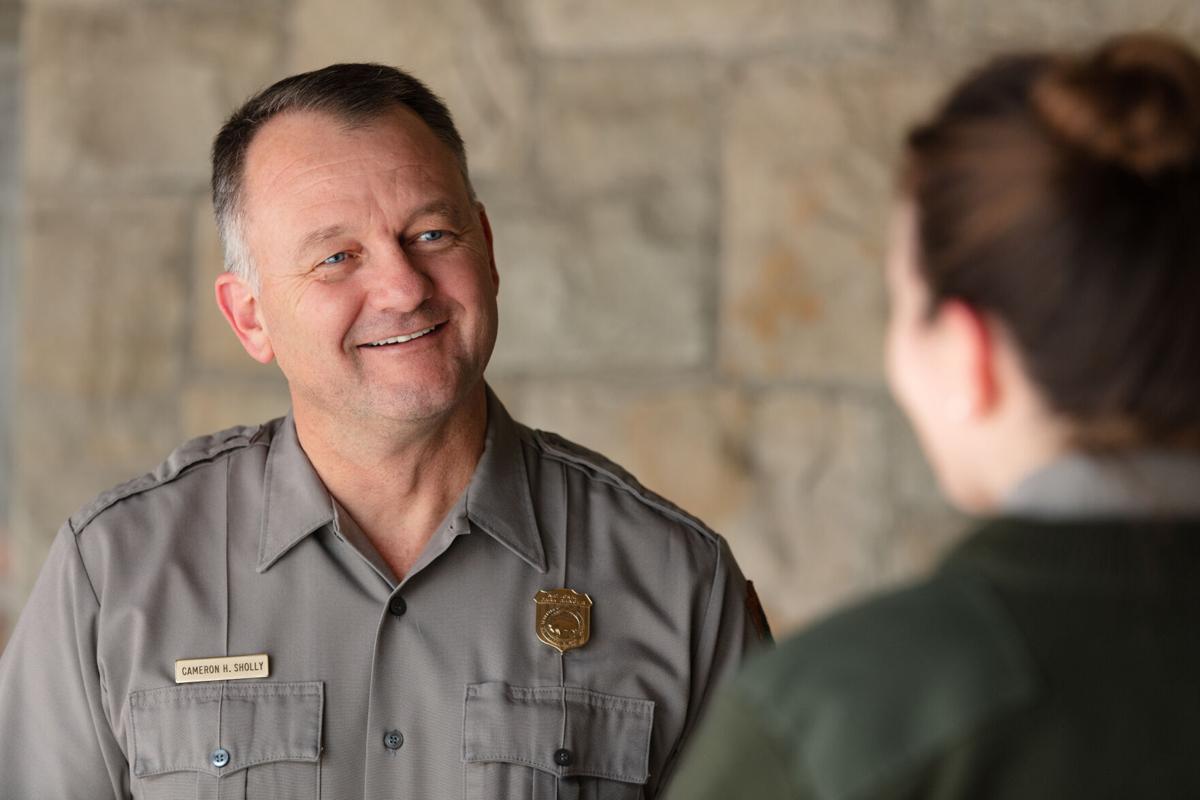 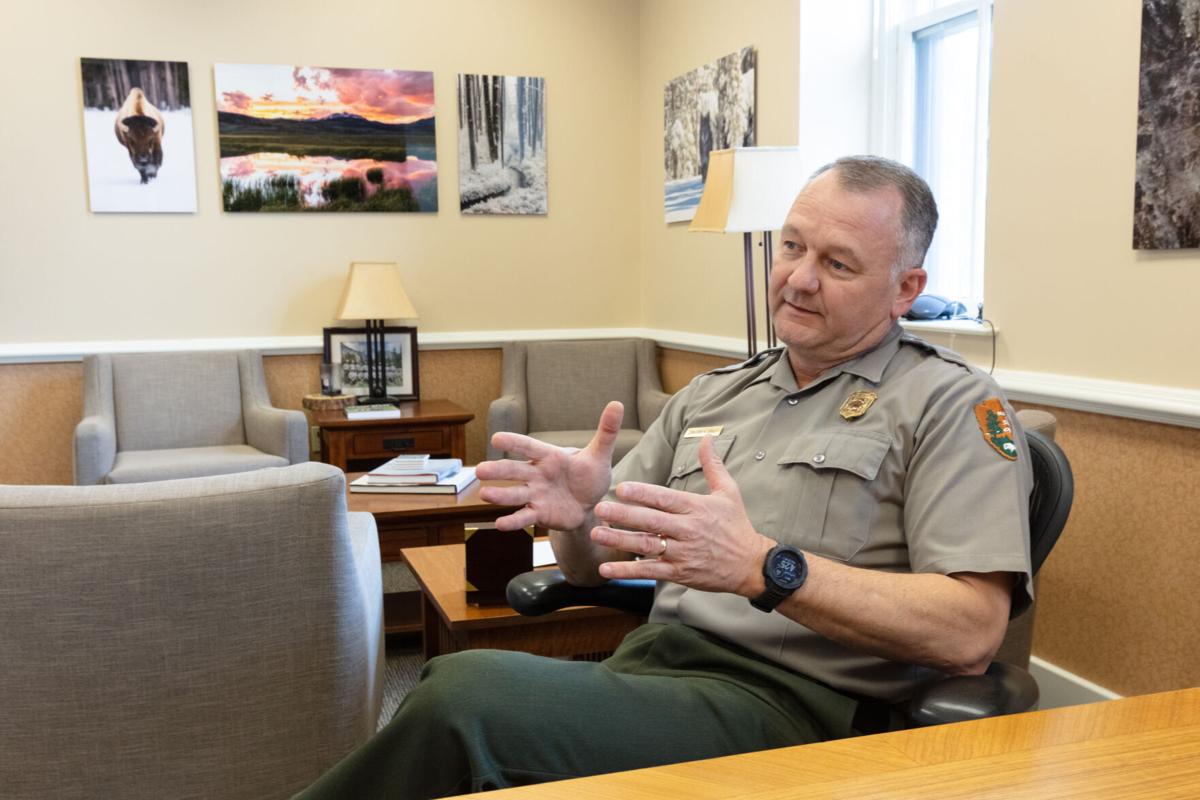 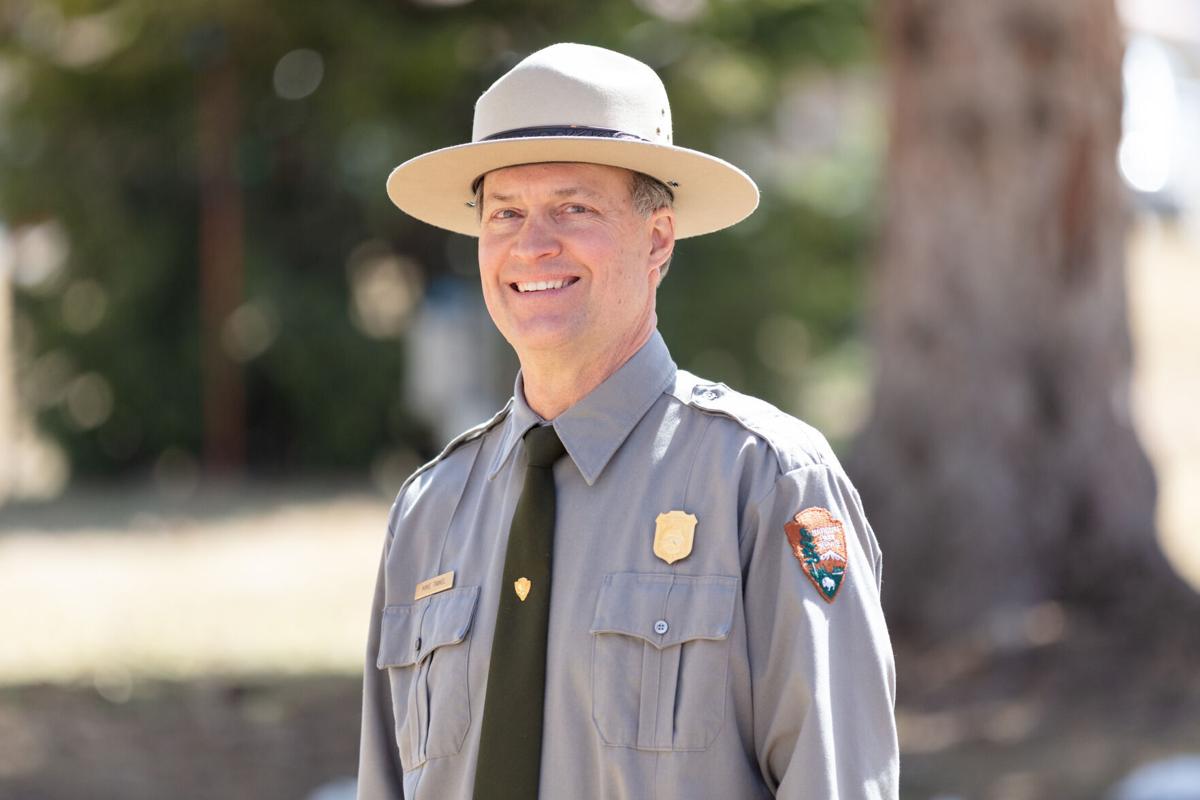 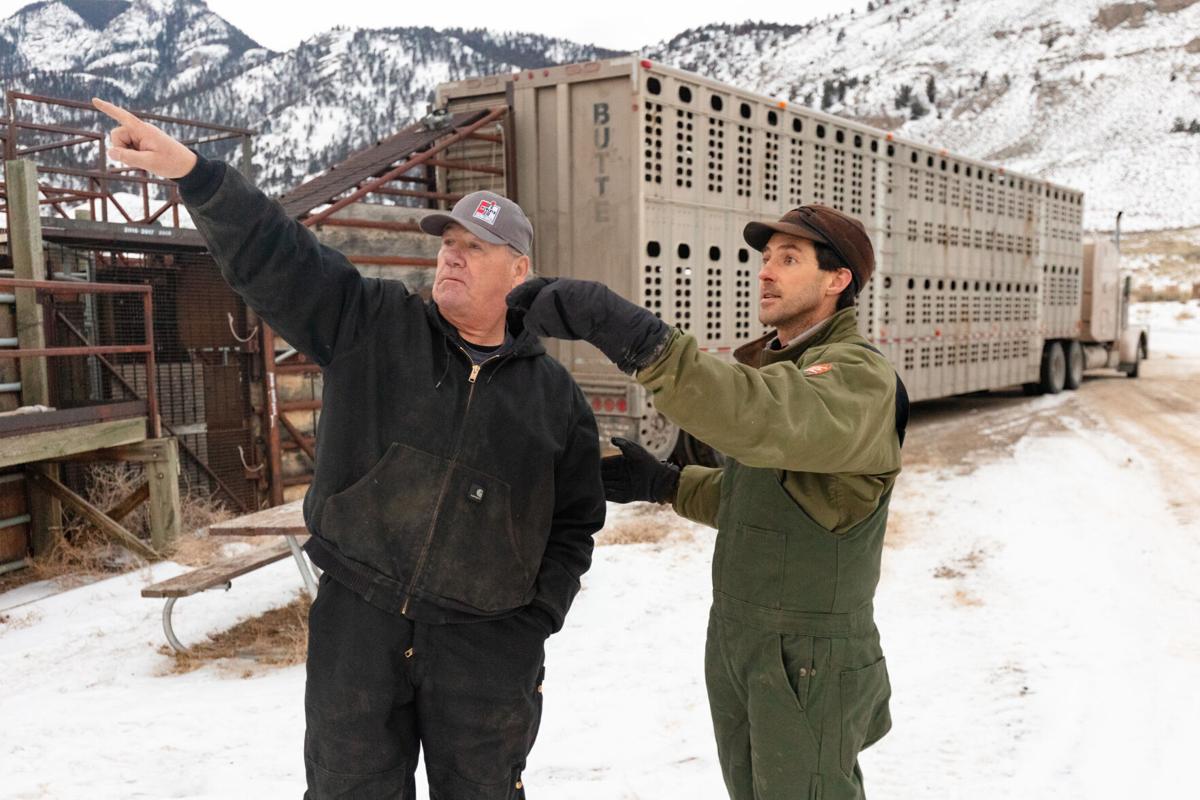 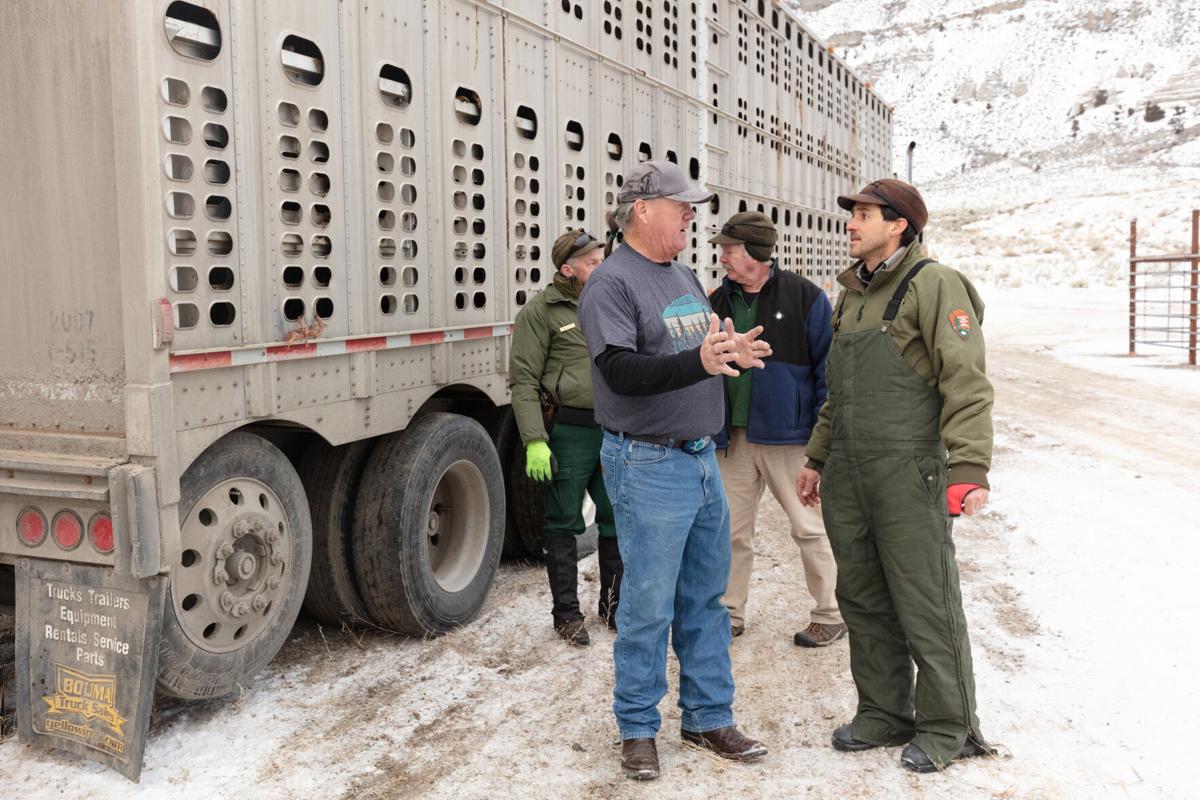 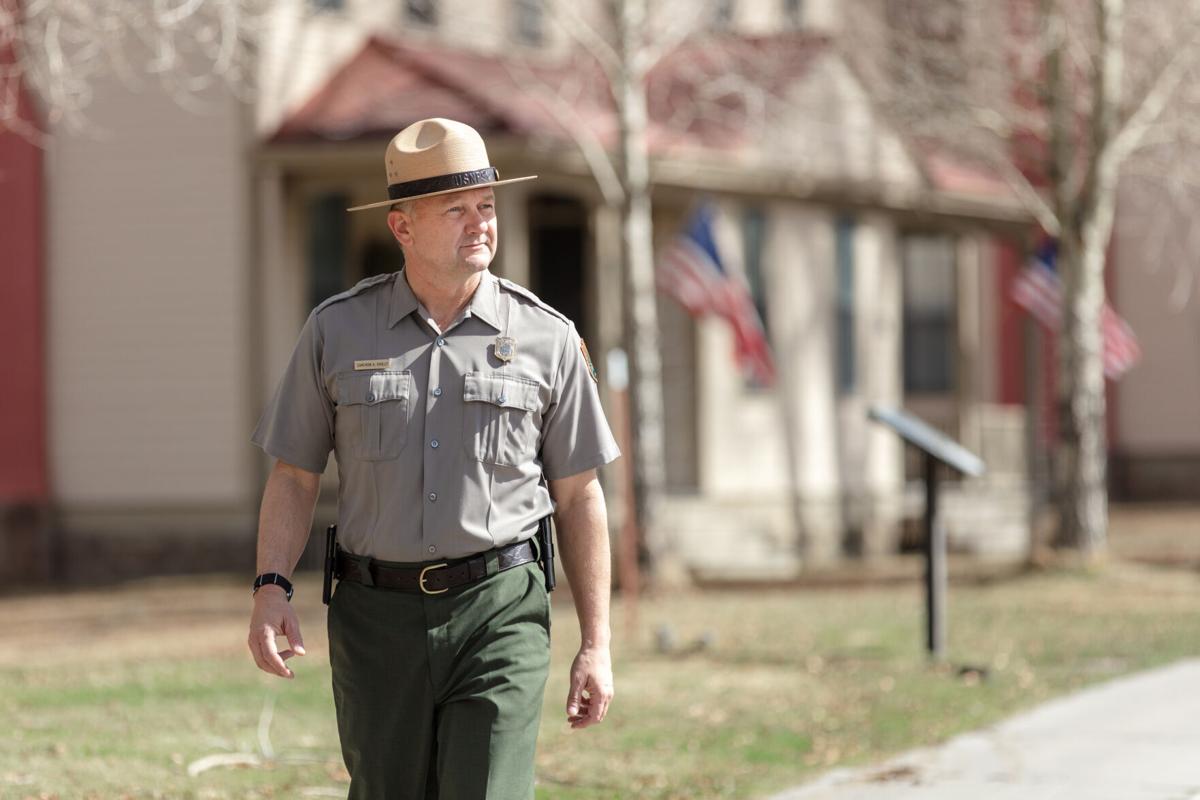 MAMMOTH HOT SPRINGS, WY - Wednesday, January 12, the Assiniboine and Sioux Tribes of Fort Peck Indian Reservation completed the transfer of 28 Yellowstone bison to the Fort Peck Indian Reservation in Poplar, Montana, under the Bison Conservation Transfer Program. All the bison completed Phases I & II of the brucellosis quarantine protocol at Yellowstone National Park and the Animal and Plant Health Inspection Service (APHIS) facilities and will finish assurance testing (Phase III) at Fort Peck (see information below for details about the protocol).

The National Park Service (NPS), APHIS, State of Montana, and Fort Peck Assiniboine and Sioux Tribes started the Bison Conservation Transfer Program to identify brucellosis-free bison and transfer them to new areas as an alternative to sending them to slaughter. The program has led to the largest transfer of live Yellowstone bison among Native American Tribes in history. Since 2019, 182 bison have gone to the Assiniboine and Sioux Tribes of the Fort Peck Indian Reservation. Of those, 82 animals were transferred to the InterTribal Buffalo Council who distributed them to 18 Tribes in 10 states.

The bison transferred this week were captured at Stephens Creek in the northwest corner of Yellowstone National Park in March 2020. Twenty males completed quarantine in the park and a small family group of eight (1 male, 4 females, 3 calves) completed quarantine in the nearby APHIS-leased facility at Corwin Springs. Currently, 67 animals are still in the Bison Conservation Transfer Program and the park and APHIS intend to enter 80-120 new animals into the program this winter.

This transfer is the result of many partners working together: Yellowstone National Park, the Assiniboine and Sioux Tribes of the Fort Peck Indian Reservation, APHIS, Montana Department of Livestock (DOL), the State of Montana, InterTribal Buffalo Council, Yellowstone Forever, Defenders of Wildlife and the Greater Yellowstone Coalition.

To expand the program, Yellowstone has partnered with Yellowstone Forever and the Greater Yellowstone Coalition to increase the capacity of the facility within the park from holding 80 animals to 200 animals. Improvements will be completed this winter. These improvements and continued coordination with APHIS will result in transferring about 100 animals a year to Tribal Nations as an alternative to slaughter.

Quarantine was identified as a possible tactic for bison management back in 2001 when the Interagency Bison Management Plan (IBMP) was signed by the Secretaries of Interior and Agriculture and the Governor of Montana. The National Park Service formally pursued a quarantine program in 2014 by initiating a public planning process. The operational quarantine program was approved in May 2018.

APHIS and DOL established the final structural specifications and biosecurity requirements for quarantine facilities in June 2017. The only facilities that currently meet those specifications are located at Stephens Creek in Yellowstone National Park, Corwin Springs in Montana, and the Fort Peck Reservation.

APHIS developed the quarantine protocols in October 2003 and validated them during 2005-2010. Quarantine has three phases:

About the National Park Service. More than 20,000 National Park Service employees care for America’s 423 national parks and work with communities across the nation to help preserve local history and create close-to-home recreational opportunities. Learn more at [http://../www.nps.gov]www.nps.gov, and on Facebook, Instagram, Twitter, and YouTube.

The Fort Peck Reservation is home to two separate Native American nations, the Sioux and the Assiniboine, each composed of numerous bands and divisions. The Reservation is in the extreme northeast corner of Montana, on the north side of the Missouri River. Learn more at http://www.fortpecktribes.org.

Northern Cheyenne board shuts down Mini Mall for one week

Crews help woman out of house fire in Billings