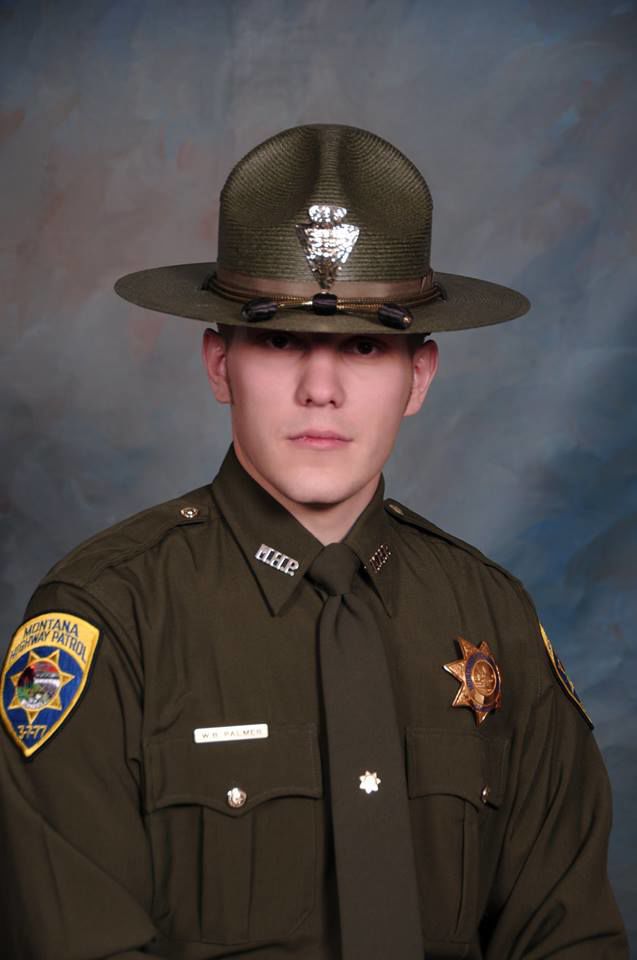 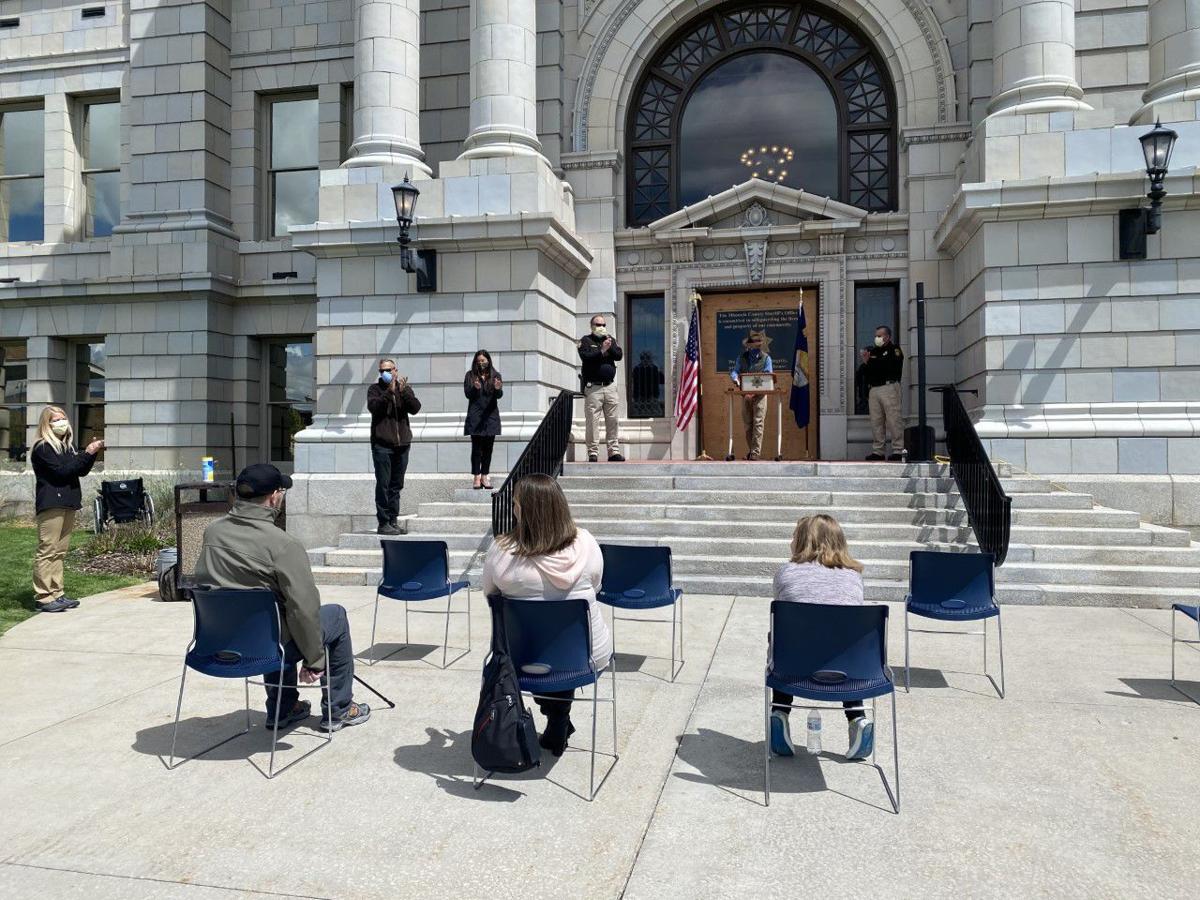 MISSOULA - Missoula County is declaring May 22 as "Wade Palmer Day", commemorating the Montana State Trooper for his service after he was shot several times in an incident in March 2019.

Missoula County Commissioners announced the proclamation in front of the Missoula County Courthouse Friday, the one year anniversary Trooper Palmer returned to Montana after receiving treatment in Utah.

The proclamation reads, "Now, therefore, we the Missoula Board of County Commissioners hereby proclaim May 22, 2020 as Trooper Wade Palmer Day in Missoula County, Montana. And in the spirit of Trooper Wade Palmer's service, we honor the lives and public service of all law enforcement past and present."

Palmer and three others were shot in shooting incidents in March 2019 in Missoula and Evaro. Shelley Hays died in the shooting. Julie Blanchard and her son Casey Blanchard were also shot that night. Casey is recovering at his home in Stevensville. Julie later died.