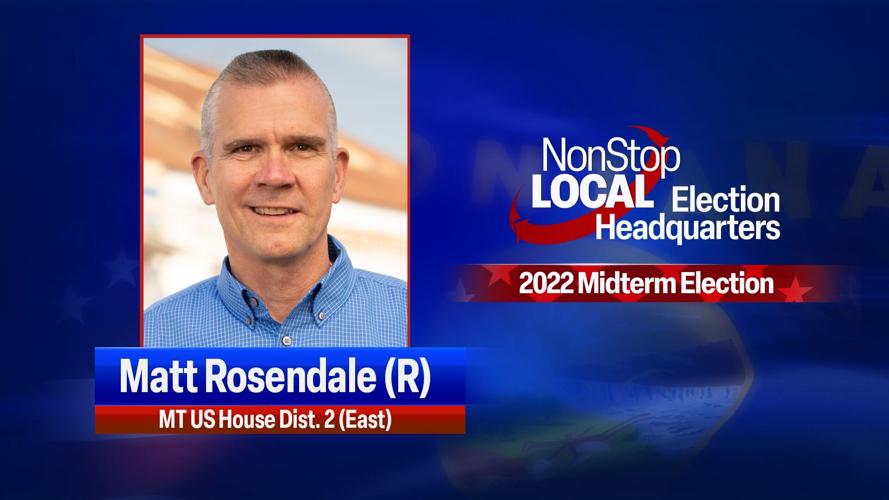 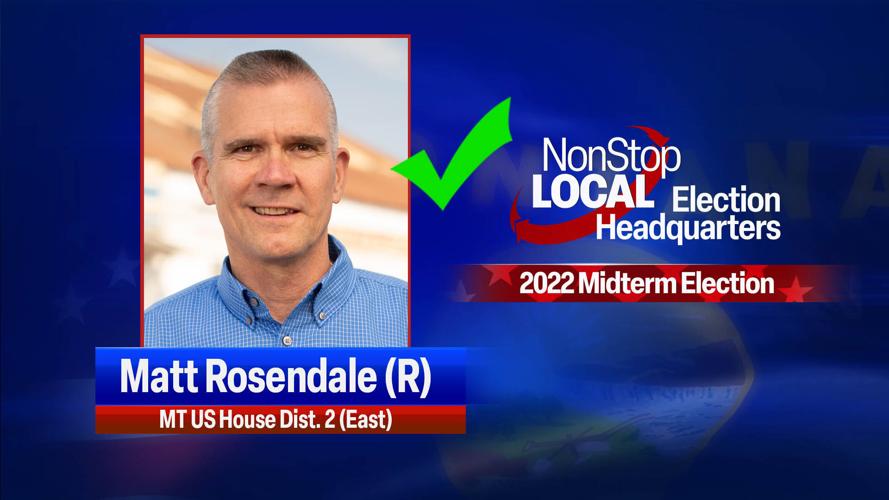 Matt Rosendale leads the United State House of Representatives race for Montana’s second district, as numbers continue to roll in.

Polls closed around the state of Montana at 8:00 p.m. MST.

This race has not yet been called by the Associated Press. We will continue to update you as more information becomes available.

HELENA, Mont. - Representatives from Planned Parenthood released statements after voters voted against LR-131 in the 2022 Midterm Elections in Montana.