A complaint filed by Disability Rights Montana, Inc., on behalf of all prisoners with serious mental illness confined to the Montana State Prison will move forward.

Court remanded the case for further proceedings and reassigned the case to a different district court judge.

In their opinion, the panel noted that the complaint alleged that prisoners with serious mental illness were denied diagnosis and treatment of their conditions.

The complaint described a pattern of placing mentally ill prisoners in solitary confinement for "weeks and months at a time" without significant mental health care.

The complaint also alleges that the Montana Prison System did not respond appropriately to threats of suicide by mentally ill prisoners, increasing the risk of suicide.

The 9th Circuit Court panel also notes that the complaint includes more than sufficient allegations that defendants knew that prisoners with serious mental illness were being exposed to a substantial risk of serious harm and were indifferent to that risk. 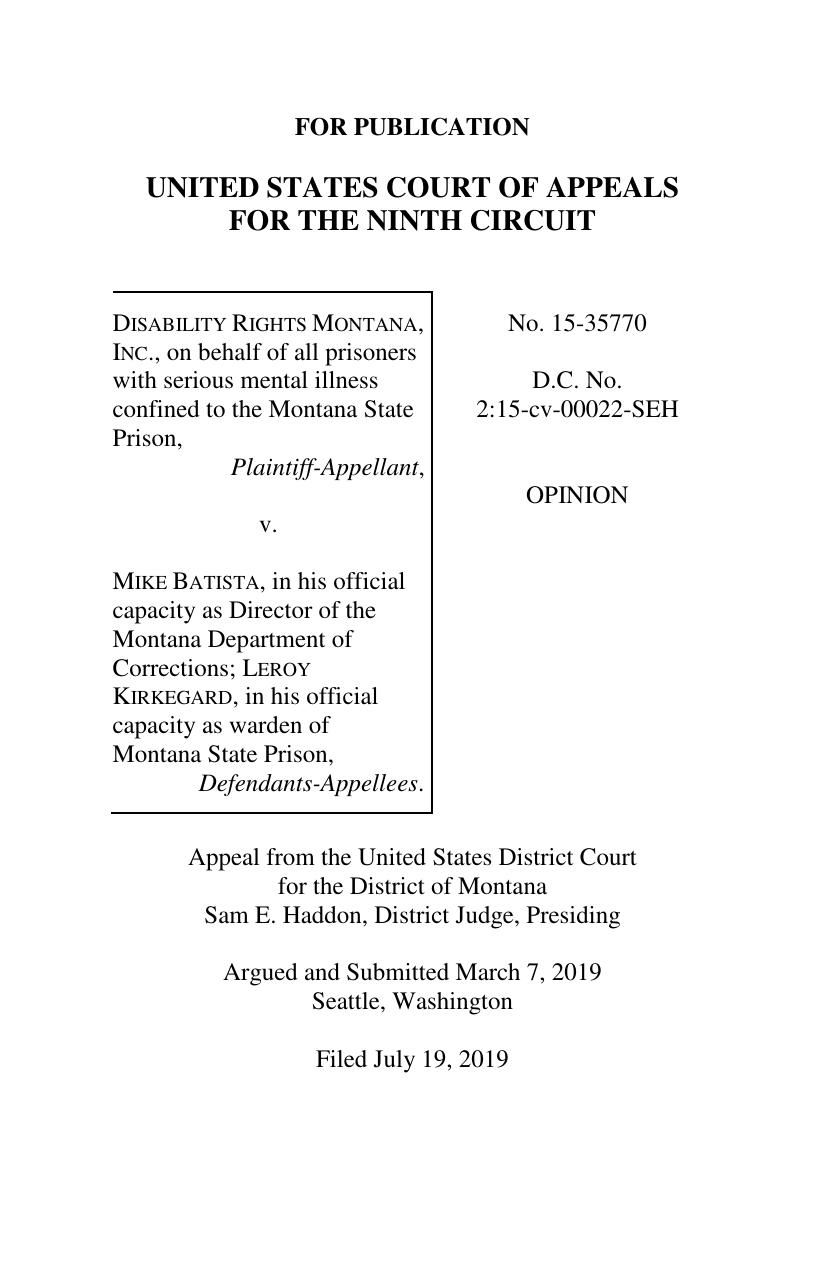 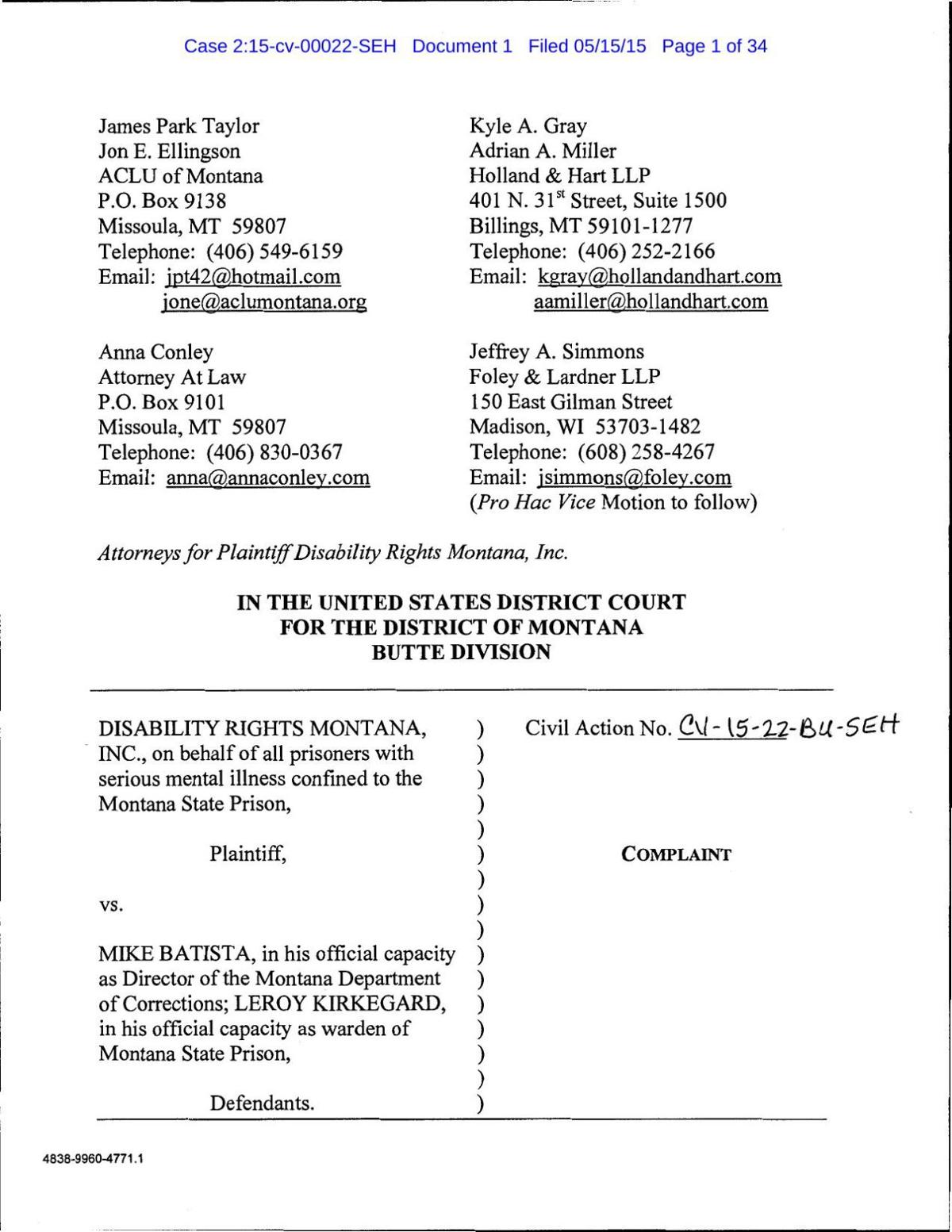 Community bands together in support of teens killed in crash

WATCH: Why scientists believe the COVID-19 vaccine is safe

ICU doctor comes out of retirement to treat COVID-19 patients