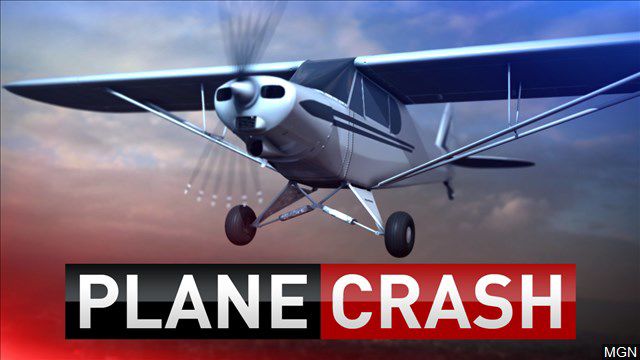 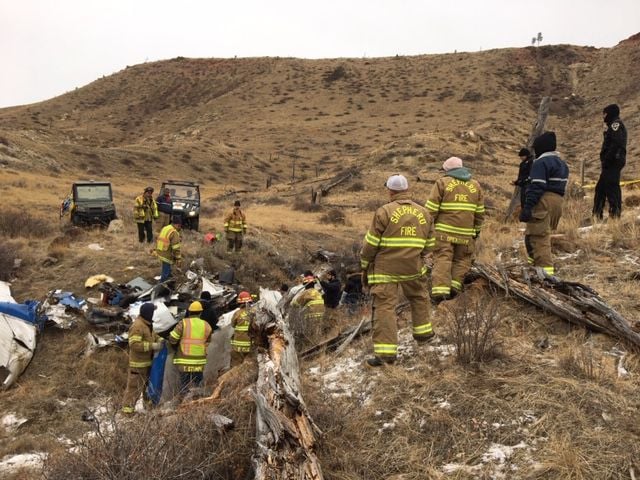 Four bodies were recovered by about 4:30 Sunday afternoon and were taken to the State Morgue in Billings. Autopsies will be conducted Monday morning to positively identify the victims.

Federal investigators will be in town Sunday night and will go to the sight with S.O. personnel Monday Morning.

The FAA confirms that four people were aboard Saturday's flight.

Sheriff Mike Linder confirmed Sunday night that all four bodies have been recovered and have been transferred to the Yellowstone County Coroners Office for identification.

Sheriff Linder also confirms the cause of the crash appears to be due to the plane snagging a guy wire of a nearby radio tower.

The NTSB and FAA will conduct a formal investigation.

Linder confirms that his office is assisting in what appears to be a fatal crash near Dunn Mountain.

Sheriff Linder says this is a remote area with spotty cell service. Investigators are making their entry point from Old Divide Road.

Linder says efforts are moving as quickly as possible with the threat of bad weather moving in.

KULR-8 contacted Kevin Ploehn with the airport who did confirm a small plane did go down 30-miles North of the city.

No details regarding the the aircraft and number of people aboard were released.

A family member of one of the passengers tells KULR-8 that none of the people aboard the crash survived. KULR-8 is working to confirm from authorities.

KULR-8 is working to get additional information from local and federal authorities.

This is a developing story which will be updated once additional details are confirmed.