You are the owner of this article.
Edit Article Add New Article
You have permission to edit this article.
Edit
Welcome, Guest
Home
News
Weather
Nonstop News
SWX Sports
Wake Up Montana
Podcasts
Features
Connections
Report It
Promotions & Contests
Best of Montana
Community Calendar
What's on TV
About Us
1 of 2 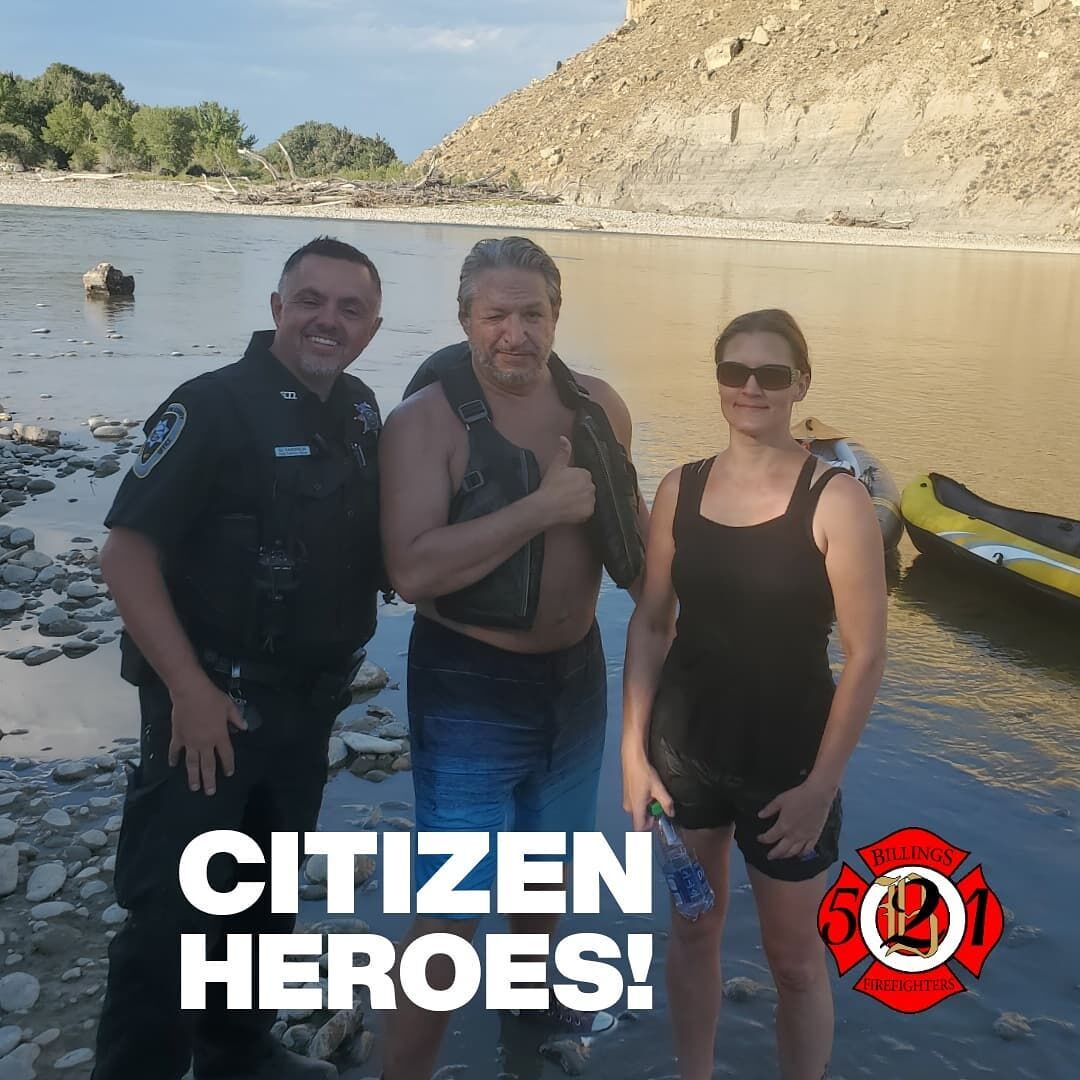 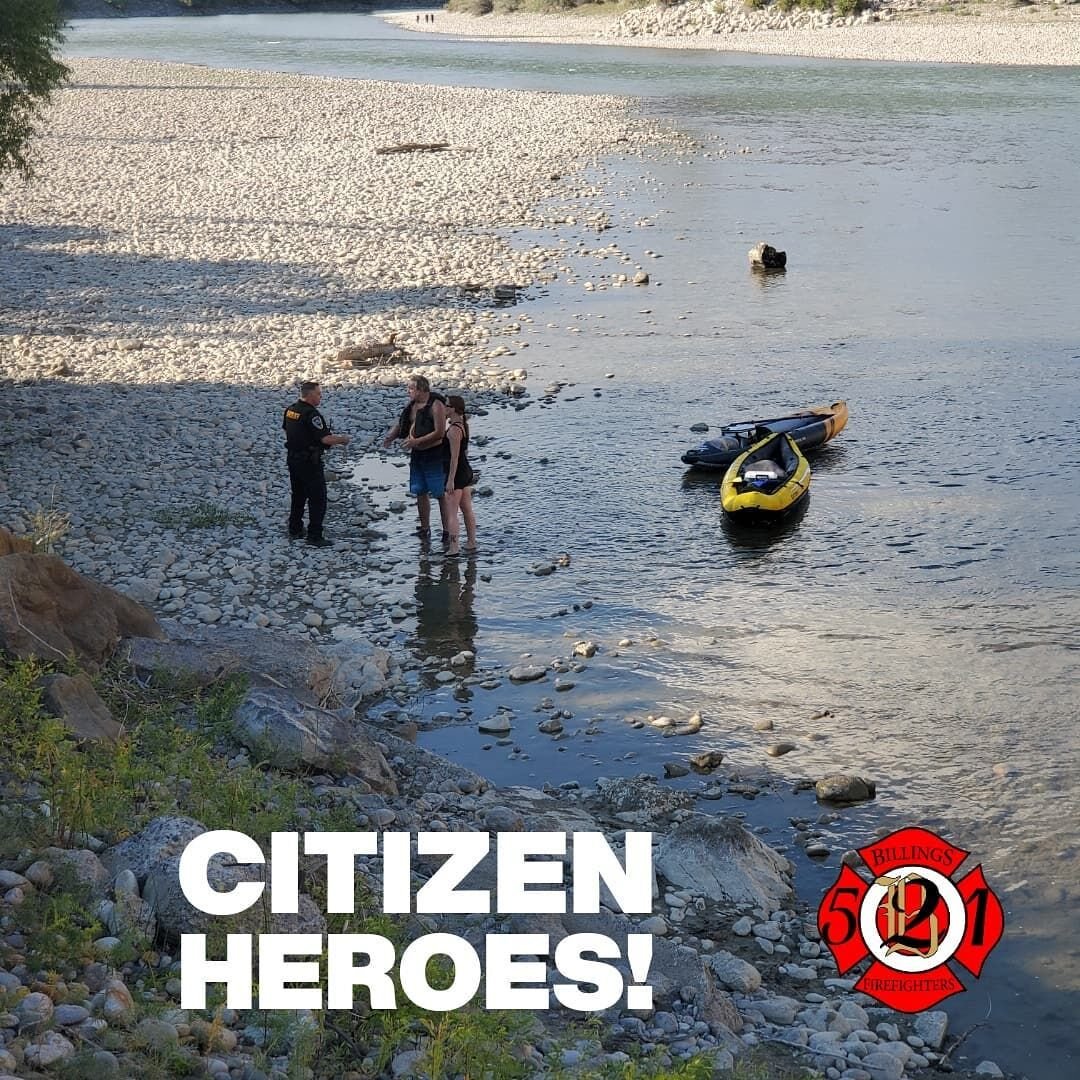 BILLINGS - Two "citizen heroes" helped an ambulance crew rescue a couple of hikers after one had a medical emergency.

While hiking in Four Dances, across the river from Coulson Park, one of the hikers began to have a medical emergency. That's when 911 was called and Yellowstone County Sheriff's Office Deputies arrived, Billings Fire Fighters say.

Deputies were able to locate the hikers and guide the ambulance crew to the location, but the river served as a great divide between the crew and the hikers.
With low water levels, rescue jet skis were out of the question, and a boat was a definite no go. Lockwood Firefighters were also attempting to reach the hikers from the other side of the river, but nothing was working.
Enter the "citizen heroes."
An answer arrived just in time, as two people rowed up in their kayaks and offered to help rescue operations. These citizens ferried the patient and the other hiker across the river where treatment was awaiting them.
The hiker received medical treatment on the spot, and Billings Fire Fighters say AMR medics were able to transport the two hikers for further evaluation.
"Without their help this rescue would have been much longer and might have landed the patient in the hospital," Billings Fire Fighters wrote in a Facebook post.

Homeowners deal with poachers after finding beheaded deer on property

Yellowstone Polaris gives back thanks to St. Jude

Tom's Turkeys raises over $100,000 for Sunday's Walk to End Alzheimer's

This Week at the YAM: Membership Appreciation Day

Parents and students gather to protest mask mandate in SD2